If there’s one thing I love, it’s movies. If there’s another thing I love just as much, it’s movies about movies, especially if it’s a film about troubled movies and their creation. Hollywood is littered with fabled film production woe tales, perhaps the granddaddy of them all being Francis Ford Coppola’s ill-fated but eventually legendary work on Apocalypse Now (intriguingly, another film to feature the insufferable ego-trip of Marlon Brando). Locking itself inside the top 10 of all-time shit movies that make better making-of documentaries than feature films is the frankly awful 1996 effort The Island of Dr Moreau, which we reviewed here. Initially intended to be directed by Hardware helmer Richard Stanley, the film’s ill-fated Queensland production has since become the stuff of legend and infamy; from Stanley’s replacement by New Line Cinema head Robert Shaye in favour of John Frankenheimer, to Val Kilmer’s troublesome behaviour and star Marlon Brando’s daughter committing suicide before filming had even begun, little went right with this film and Lost Soul: The Doomed Journey Of Richard Stanley’s Island Of Dr Moreau is a warts-and-all documentary that lays bare just how terrible things were.

Cinema is often described alternatively as an art, or as a business venture. In actuality, it’s a smashing together of both those things: films are designed by businesses to make money, using people’s creativity (or artistry, if you will) to draw people into spending money at the box office. In the early 1990’s, one such young filmmaker, Richard Stanley, burst onto the scene with a sci-fi shocker called Hardware, a violent, Terminator-esque opus that would gross a considerable sum over it’s relatively minuscule production budget. Sensing a rising talent, then nascent horror studio New Line Cinema (headed by Robert Shaye) took a punt on the enthusiastic director’s next planned project, a take on the HG Wells novel ” The Island Of Dr Moreau”, initially projected to cost around $15 million (it eventually cost over twice that) and starring problematic but iconic Hollywood superstar Marlon Brando. You’d think a then-hot young director, a massive Hollywood icon and a definitive man-versus-beast story from the previous century would make for easy money, right? Not so. 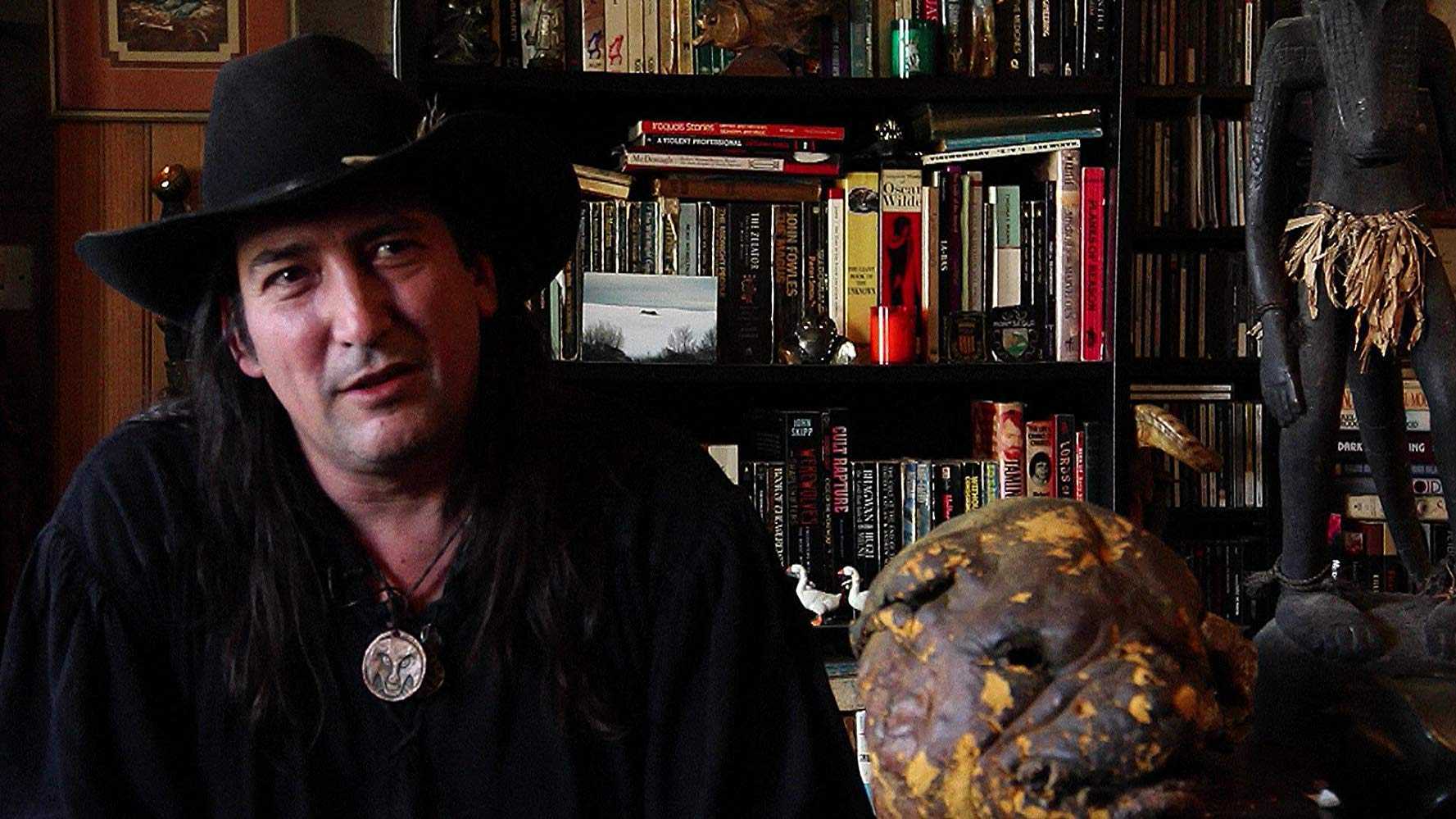 Lost Soul is a barechested documentary that elicits shock, awe and chuckles from the viewer, as a variety of people associated with the production of The Island of Dr Moreau front the cameras to recount their versions of events leading to one of the most troubled Hollywood productions of the modern era. You’d think director Richard Stanley might have been a notable no-show, but he charms his way through the film’s opening half as he spills his secrets of what he thinks went on back in the halcyon days of 1995, before production began on Moreau. Stanley comes across as something of an enigma, a bohemian director of liberal ideas and cultured intellectualism, teasing widescreen imagery we never got to see as he indulges us with his personal hell of trying to direct within a money-hungry studio system. The blame of Moreau’s failure he lays squarely at the feet of Val Kilmer, and to a lesser degree New Line, although the former obviously declined to be interviewed for reasons that become all to clear: the entire cast and crew recount Kilmer’s behaviour on-set and around the production as intolerable, leaving quite the sour taste in one’s mouth. To his credit, Robert Shaye and producer Robert Pressman defend their decisions to oust Stanley citing his inability to keep the production on-track and within budget, as well as acknowledging they perhaps didn’t support the director as well as they could have. 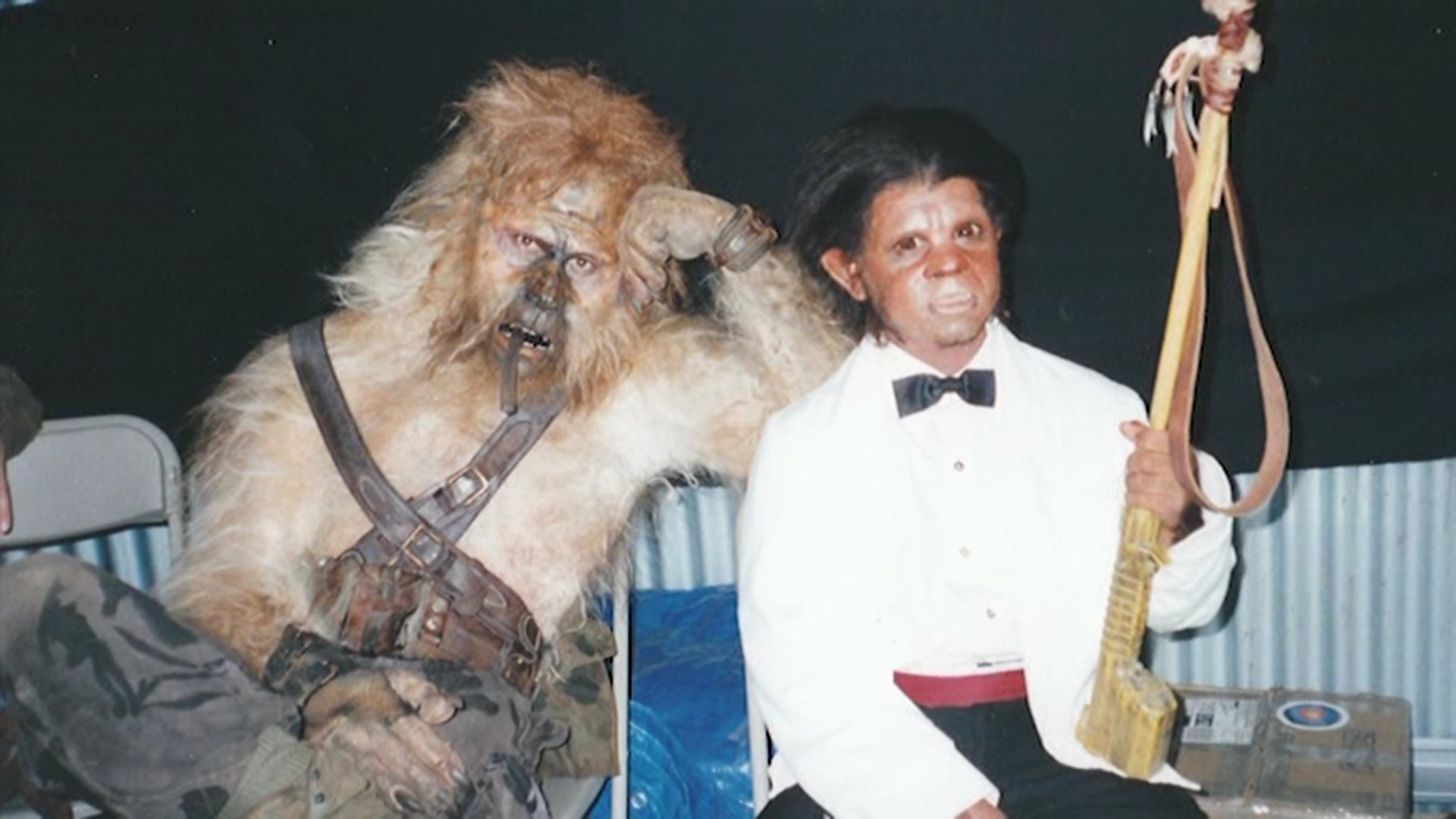 For her part, star Fairuza Balk (the only one of the major cast to front up – Kilmer, Brando and David Thewlis appear in archival footage and imagery) is particularly savage in her retelling of events surrounding Richard Stanley’s departure and the arrival of John Frankenheimer – there was a near mutiny on-set when Stanley was forced out, although the cast were all contractually obliged to grit their teeth and get on with it. The actress offers a scathing assessment of not just Kilmer and incoming director John Frankenheimer – described as a dictator or tyrant or some variation thereof – and these unkind words are echoed by almost everyone else to jump in front of the camera. Especially the Australian cast and crew, who treated the Far North Queensland shoot as a six month paid vacation where booze, drugs and sex were the primary party go-to. It’s also interesting to learn that Bruce Willis was set to star in the film as well, alongside Northern Exposure actor Rob Morrow (who briefly appears to suggest he made a shitty choice signing onto the project when he learned how chaotic it was). What made me truly gape was knowing Frankenheimer only signed on to direct this film to gain a three-picture deal (alongside an over-the-market paycheck) from which sprang Ronin and Reindeer Games, before his sudden death in 2002. That we got Moreau to give us Ronin and Reindeer Games might almost – almost – have been worth it. 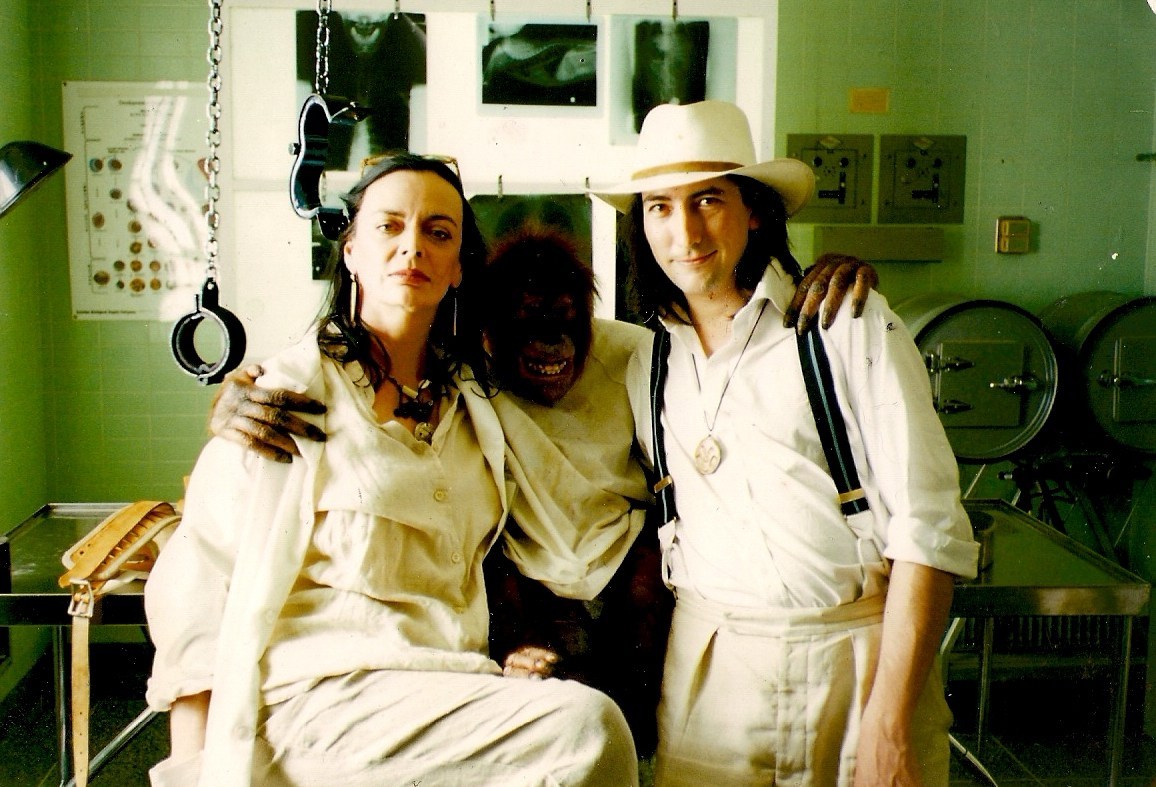 It’s rare a documentary about a relatively recent Hollywood film is so brutally honest about what went wrong, and Lost Soul is nothing if not refreshing in this regard. I have yet to see the Boondock Saints documentary Overnight, which dissects director Troy Duffy’s falling out with Miramax, but I assume it might contain similarly telling material. What I found most interesting is Stanley’s original vision for the film (sets, costumes and practical makeup effects), most of which was produced for shooting but ultimately either rewritten, revised or jettisoned by Frankenheimer’s more abrasive directorial style, and seeing the director flick through pages of notes and scrapbooks of early design work makes me wistful for what might have been. 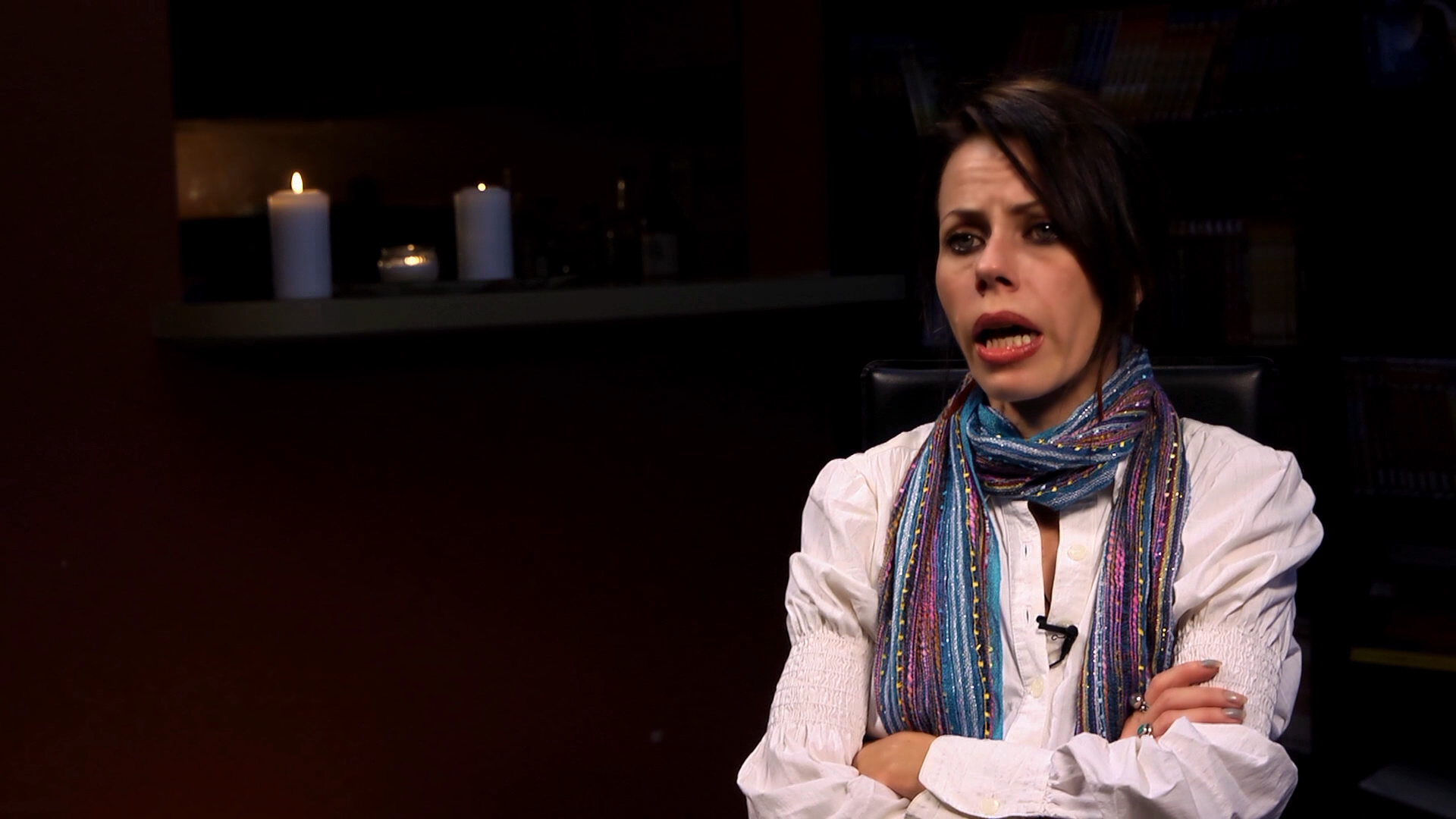 Documentary director David Gregory pieces together a thoughtful, nostalgic film about the clash between art, artists and commercial enterprise, and the participants deliver a sad, humorous, tragic tale of a film riven with issues that should perhaps never have seen the light of day. I guess when all that money has already been spent to get it ready to shoot, you simply have to continue, right? Gregory’s film does suffer some glaring production budget issues, such as filming some of the Australian cast on what feels like a handycam, whilst Balk and several notable people get the 4K treatment, but it’s as honest and revealing a documentary about how awful Moreau’s production truly was as we’re ever likely to get. Often raw and unflinching, Lost Soul is highly recommended for fans of cinema and the art of creating movies.