Filmed to capitalise more on the popularity of young Terminator 2 star Edward Furlong, who takes top billing here than the mild box office success of the original 1989 film, Pet Sematary Two works a little better as a sequel than you might expect, although the bar is quite low so hold those expectations in check a little. Furlong’s acting ability was never really solid enough to lead a film (or even support in one, really) and the chasm between his work and those of seasoned veterans around him here merely reinforces the awkwardness people remember his T2 days with. Oh, he’s not given much to work with, and neither are his co-stars, but for a mildly effective effects-driven feature there are worse ways to spend one’s time. 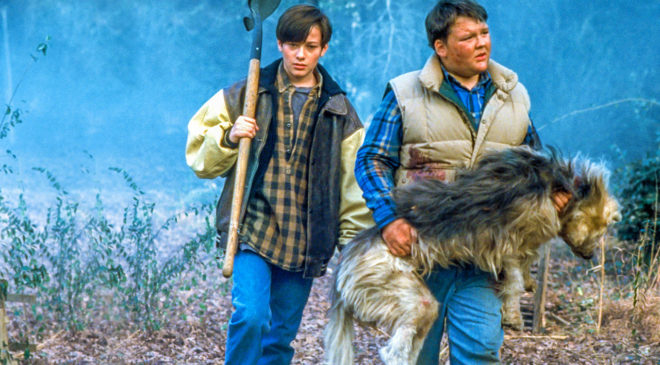 Following the unexpected death of his actress mother (Darlanna Fluegel), young Jeff Matthews (Edward Furlong) joins his father, veterinarian Chase Matthews (Anthony Edwards) in the small Maine town of Ludlow. There he crosses paths with Drew Gilbert (Jason McGuire), who lives with his mother (Lisa Waltz) and belligerent stepfather Gus Gilbert (Clancy Brown); one evening, Gus shoots Drew’s pet dog following an attack on his rabbit hutch, leading Drew and Jeff to bury the canine up in the secret Indian burial ground to see if the legends about dead animals coming back to life are true. 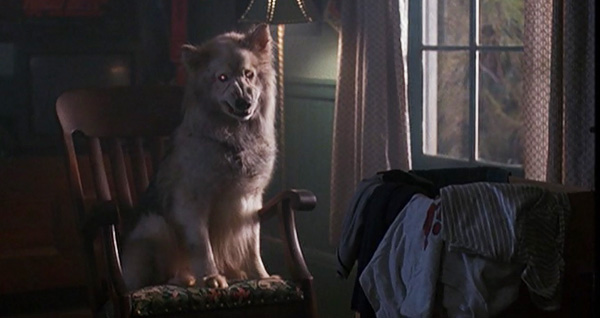 The sequel to the astoundingly bad Pet Semetary has a couple of things going for it. First, the addition of both Clancy Brown and then-hot ER star Anthony Edwards to the cast provide some gravitas and legitimately believable performances to a franchise that has routinely displayed almost none. Second, Mary Lambert’s direction here is a lot stronger than it was in the earlier film, utilising the various visual effects to mostly great effects. The film does have a number of decent shocks and spooks, although the foreboding atmosphere of the first film is absent in place of cut-rate exposition used to elicit chills. Gone are the words of Stephen King and in their place are the dialogue fumblings of screenwriter Richard Outten, who seems to channel genre cliches as best he can – an abusive father, a collective of school bullies (let by Tom Hanks’ Big co-star Jared Rushton), plenty of gore and a load of teen angst (none of which really works, to be honest) – into something of a film that’s more workmanlike than cohesive. 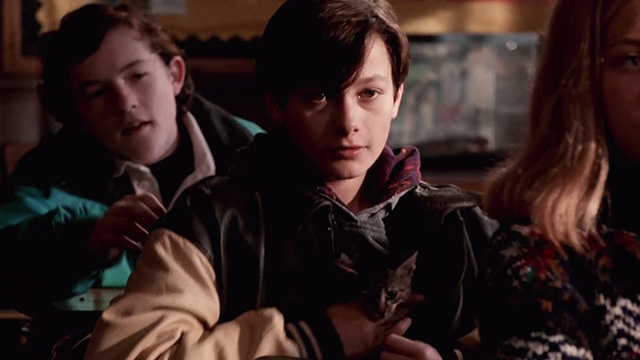 One of the key issues I had with the original Pet Sematary was the acting, which was one of the worst examples of wooden, trite performance work in any mainstream film I’ve seen to-date. Thankfully, Pet Sematary Two is a little better than that, thanks to Brown, who has a blast playing the tough Gus Gilbert with a glint in his eye and jet-black humour, and Anthony Edwards, who plays the stoic, reasonable vet Chase Matthews with increasing panic. There’s a lot of subtle irony within the film, a gleeful leaning into the horror tropes it give us, echoing the early splatter films of Peter Jackson in some manners (but not with any quality). Jared Rushton’s school bully character feels torn right out of the Stephen King playbook, Darlanne Fluegel’s actress-slash-zombie is nice, and Jason McGuire’s chubby and cowardly Drew makes for a nice contrast to the stonefaced and ineffective Edward Furlong as Jeff. Furlong, despite leading the film, feels like a supporting player in the overall story, rather than its focus. He’s easily the least interesting aspect to the film, which is a shame. 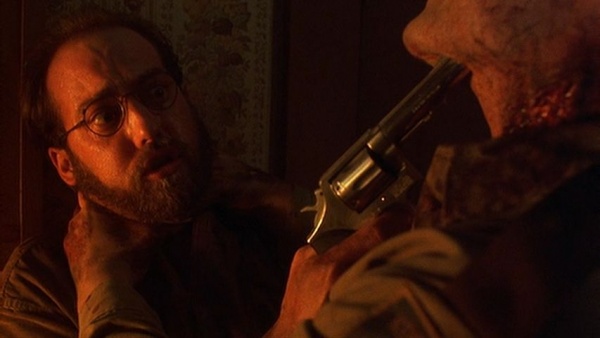 If nothing else, Pet Sematary Two is far more action oriented than its predecessor, with an uptick in 90’s rock-music-accompanied violence, most of which is delivered with a perfunctory sense of timing by editor Tom Finan, who crafts plenty of tension in the murderous antics of the resurrected dead. Clancy Brown as a zombie works – the guy’s a giant, and his huge frame fills the screen with rage and power, making him a formidable opponent indeed – and the creature effects of Drew’s dog, Zowie, attacking and growling and menacing the townsfolk of Ludlow really do hold up even by today’s standards. As audiences demand more from their horror films, Pet Sematary Two wants to give us more – more or less – and I guess for trying to do away with off-camera horror and delivering icky, gruesome thrills it deserves a place in the collective. That doesn’t make it a good film, merely a passable one, for the laboured plot and low-slung wit aren’t enough to really lift this movie beyond being a join-the-dots sequel in every sense. 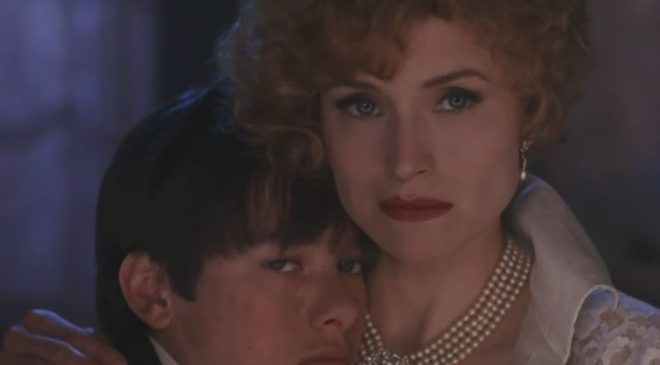 Low-budget horror makes good use of the original concept Stephen King should be credited for, and director Mary Lambert goes harder into the gore than she was allowed previously: Pet Sematary Two runs aground with terrible dialogue and a couple of bad leading child actors, but things are salvaged a little by Clancy Brown and Anthony Edwards holding it together as the blood and body count rises. It’s not a winner, but it’s certainly not the atrocious debacle of its progenitor.