It came as no surprise to anybody following popular culture online these days that Captain Marvel, like the gender-swapped Ghostbusters and Rian Johnson’s The Last Jedi before it, was a victim of a tsunami of troll hatred in the months and weeks leading up to its cinematic release. The first MCU film led by a female character, with a lead actress who had prompted vitriol in some sectors by suggesting that there needed to be more critics of a female persuasion at the film’s premiere, and the white-hot scorching anger of neutered fanboys with keyboard anonymity was a tinder-box of emasculated hate: cue the review bomb on aggregate site Rotten Tomatoes, which inexplicably allowed people to log in and rate a film that hadn’t even been released yet, and Captain Marvel’s “approval” rating plummeted like a stone.

Review aggregate sites aren’t as bad as some might have you believe. Even I’ve been known to hurl rocks at websites like Rotten Tomatoes and Metacritic, mainly out of general disdain for weighted ratings for films I’ve either enjoyed or disliked. They are, however, a valuable tool for cineasts to look over what the general consensus on the latest film  might be, from the low-key independent film you can hardly pronounce to the latest glitzy blockbuster Hollywood throws into a bazillion screens across the globe. A site such as Rotten Tomatoes, easily the most recognisable brand in the business, exists purely to inform you on the overall average thinking about a particular movie, rather than try and persuade you about one either way. Plunge into the countless reviews populating the site and you’ll see a large volume of both positive and negative reviews for any film; the site takes the overall feeling of each review and weights it accordingly across the gamut of reviewers plying their trade. Substantial numbers of negative reviews for a film will see its percentage drop, shaking it from certified “fresh” to “rotten”, an arbitrary scale derived from the site’s name.

The thing is, the site doesn’t just accept reviews from qualified or vetted authors. Alongside it’s “critical consensus” rating, the site also provides an “audience score”, which is where unapproved members of the public can leave a comment and a rating of their own – logged in via Facebook or some other platform, usually – and its this element of Rotten Tomatoes I have long had a problem with. As we saw with Captain Marvel, trolls and internet dickheads effectively bombed the site with negative reviews, giving the film one star and scathing reviews, despite the film not being available to the general public at the time. Tens of thousands of trolls downvoted the film, until Rotten Tomatoes stepped up and quashed the vast majority of them in a purge of troll activity; this went some way to restoring the balance to the audience score for the film, but was the damage already done? Would the avalanche of negativity sway audiences heading to see the first female-led MCU film?

Over the weekend, Captain Marvel swallowed some $61m domestic box-office on Friday alone, and latest reports (as of this writing) indicate the global take on the film for the weekend stands around $130m on Friday as well. Based on these figures, Captain Marvel will open its first weekend with a domestic gross somewhere north of $150m, landing the film second behind Black Panther as the most successful solo film debuting a new character in the franchise. Suffice to say: the trolls lost. Marvel’s gravy train continues to roll on and it would seem that no matter how much angst and bitterness is swept up online, it matters naught to the juggernaut comic-book studio. Even legitimate middling reviews haven’t been enough to dampen the film’s take; whether Captain Marvel has the legs to cross into Black Panther longevity remains to be seen (I doubt it), the fact remains that no matter the audience score on a website the film will succeed. 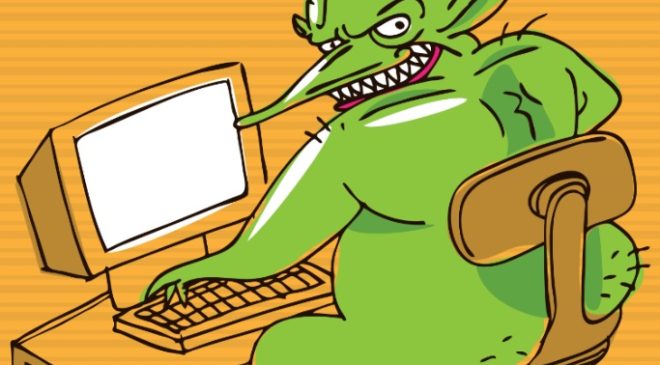 What this entire sorry saga has done, however, is highlight the stupidity of online consensus sites allowing unsubstantiated reviewers to effectively skew the average of a given film simply because they hate it. Especially before a film is even out – how can a film available to literally zero members of the general public draw negative reviews? Or positive ones, for that matter. Sure, have at it post-release, but people scouring Rotten Tomatoes for upcoming films might stumble upon Captain Marvel by accident, see a low or negative score, and decide not to go see the film. This is fair if the film is already out, and people have an opportunity to make up their own minds, but for a film pumping the marketing and due to drop within a week, such an avalanche of bile and rancour for a property nobody’s actually seen yet is the most insidious form of online power.

Look, reading reviews by people with unsubstantiated opinions, in this case on cinema, is a little like scrolling the comments section of a YouTube video. Eventually it’s all just shit and you scroll back up to the top and click off. I’ve done it, you’ve done it, we’ve all done it. Why would a site as popular as Rotten Tomatoes allow random people to “review” a film they so obviously haven’t seen? It seems open to abuse, and as we’ve seen from the campaigns against Ghostbusters, The Last Jedi, and now Captain Marvel, once the angry keyboard fanboys get a hold of something woe betide anyone getting in the way. Thankfully, we can silence these imbeciles, mute them to wail into the ether whilst the rest of us carry on like normal people and give an opinion after we’ve got one to give. 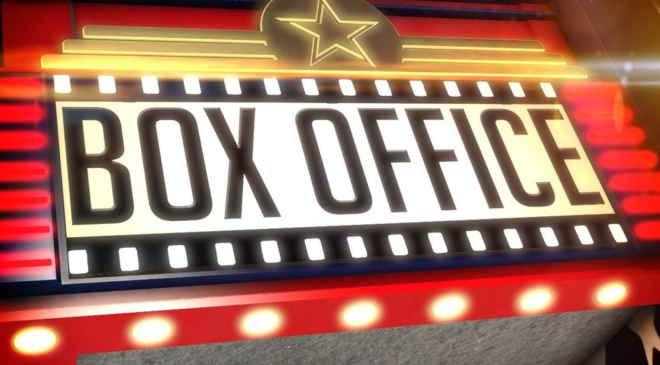 I got into a spat on Twitter last week for suggesting that people who don’t want, like, or need to see Captain Marvel have just as much right to voice an opinion as anyone else. Sure, you do. The privately owned company behind Rotten Tomatoes, or Facebook, or Twitter, or wherever, might think otherwise, and they’re also within their rights to remove content they deem objectionable. Howling about something you don’t like wastes energy, I’ve found. I come from a long line of Star Wars Prequel haters, and until relatively recently would spit venom at anyone who suggested the Prequels were “good movies”. As I’ve matured, I’ve come to realise that these efforts are in vain: I still don’t like the Prequels, but if somebody I meet does like them, then we engage in civilised conversation rather than mud-slinging and anti-Lucas vitriol. If you don’t like a film, fine. Hate it. Loathe it. Resent it with every fibre of your being. Just don’t hop online and poison the reasonable discourse for something a lot of other people might enjoy. Don’t be an asshole.

If you feel the need to drop into Rotten Tomatoes and downvote a film you haven’t seen simply because you don’t want to like it, there’s a difference between you and others. Other people can hold differing opinions and engage the rationally competent side of their brains. You, on the other hand, are just a twat.