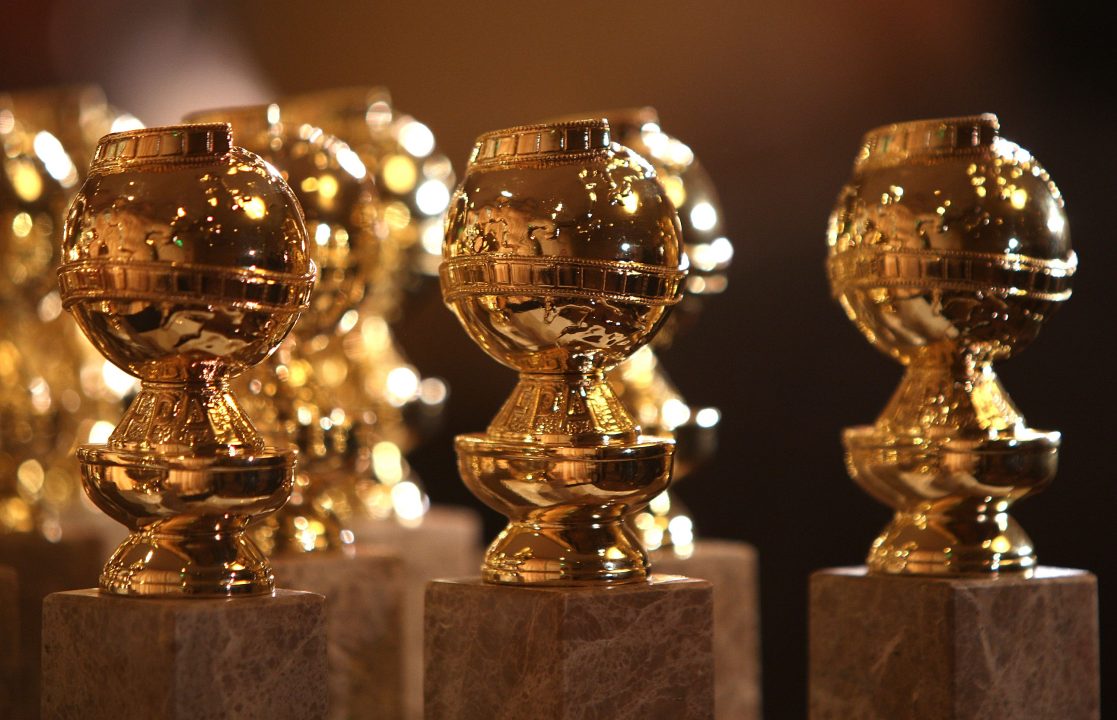 The Hollywood Foreign Press Association have revealed their nominations for this year’s Golden Globe Awards. You can see the complete film nominations below!