Clint Eastwood’s true-life recreation of a terrorist incident aboard the Thalys train to Paris in 2015 is a slow-burn, commendably brave yet dramatically inert piece of cinema. Notable primarily for casting four of the real life participants in leading roles, The 15:17 To Paris is a film of honourable intent that, unfortunately, stagnates on the screen. Directed by Clint Eastwood – making this one of his few genuine misfires behind the camera – the film’s decision to broaden our understanding of the trio of primary protagonists by giving us their backstory ticks several KPI’s but is nowhere near as interesting as The Event we’ve all come to see. I wish I’d liked this movie, because the lads involved truly deserve their recognition, but Eastwood’s verite style and documentary feel somehow misses the mark. 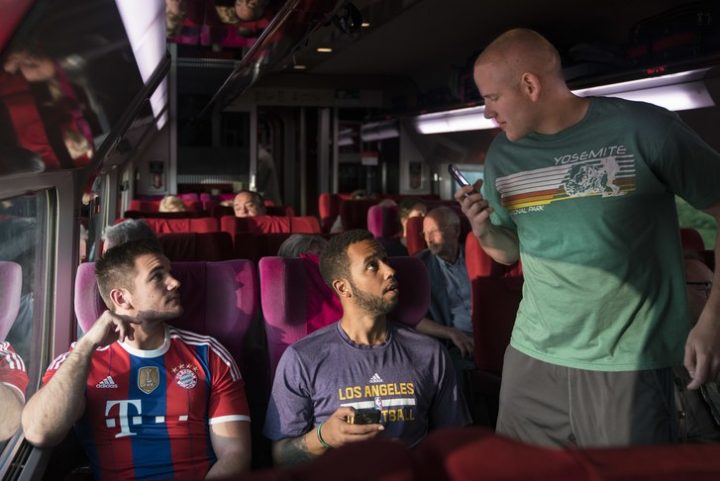 Three best friends, Spencer Stone, Anthony Sadler and Alek Skarlatos have known each other since middle school. Spencer joins the military after leaving school, hoping to become a Navy paratrooper but is not quite able to meet the standards required. Alek, meanwhile, joins the army and is stationed in the Middle East, and the pair decide to meet up while both overseas. Anthony agrees to meet with them as well, and the trio soon find themselves aboard a train bound for Paris. Also aboard the train is terrorist Ayoub El-Khazzani (Ray Corasani), and American-born Frenchman Mark Mooligan, the latter who notices the former taking a long time in one of the train’s lavatories. When El-Khazzani emerges with weapons, all hell breaks loose.

When Eastwood’s film focuses on the young men’s childhood issues, or their interpersonal relationships, The 15:17 To Paris clicks. When the film turns into a European travelogue of interminable length, things stutter badly. Based on the memoir of the same name by Jeffrey E Stern and our three heroes, Eastwood’s film tries to impart their inbuilt normalcy before exploding into terror and action with mixed results. Obviously Stone, Sadler and Skarlatos aren’t actors, and their performances are acutely restrained by nature of their personas, but Eastwood works with them to draw out a sense of affability and flawed humanity, but a key problem with the decision to cast the actual men involved rather than actors is that something just feels off. Having them retread their footsteps towards that fateful day skirts cringeworthy foreknowledge with the viewer, only barely mitigated by Eastwood’s quiet, unassuming camerawork. 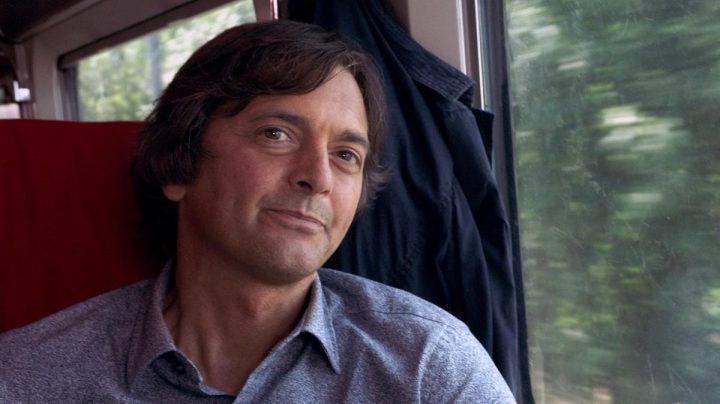 In terms of supporting cast, the film leans heavily on Judy Greer’s turn as Spencer’s mother, who is trying her hardest as a sole parent but struggling to bring her son up. The men’s school days stories, which sees Thomas Lennon turn up as a Principal, Tony Hale as a PE teacher and Jaleel White (yeah, that Jaleel White) as one of the formative educators in their lives, are perhaps the most dramatically coherent elements of the film, while catching the likes of Vernon Dobtcheff in a brief passenger role is cool for the pop-culture fanatics among you. (Dobcheff played the Nazi butler in Indiana Jones & The Last Crusade, uttering the immortal line “If you are Scottish Lord, then I am Mickey Mouse!”). Mark Moogalian was also aboard the train that day, and both he and his real-life wife reprise their roles in the incident on-camera. 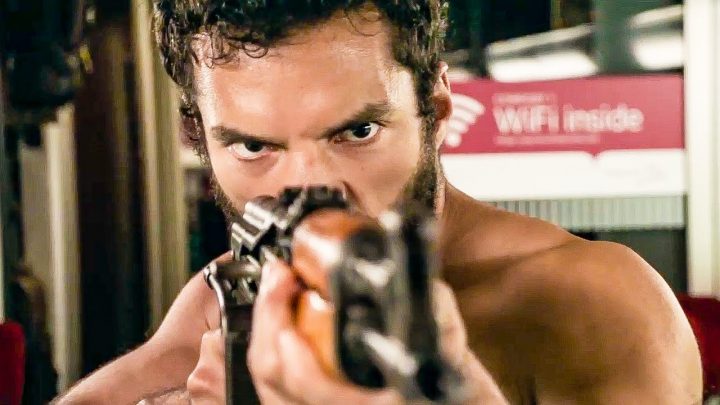 If it’s the attack itself that’s drawn you into seeing this film, you’ll probably come away disappointed. It’s relatively brief, sparsely directed and a momentary climax amid beautiful European locales. It’s hard to suggest a different way this story might have been told, mainly because the incident’s brevity ensures you can’t go all Michael Bay on things, and Eastwood’s careful direction feels wound too tight so as not to offend or minimise what Stone, Sadler or Skarlatos did aboard the train; in this way, the film is truthful to the event, but is ill equipped to expand on the subject matter. This brings us to the film’s overall problem: is this a story worthy of the big screen? Is this a story, and are these characters we can watch over a 90-minute movie, that capture us or allow us some manner of empathy or attachment? 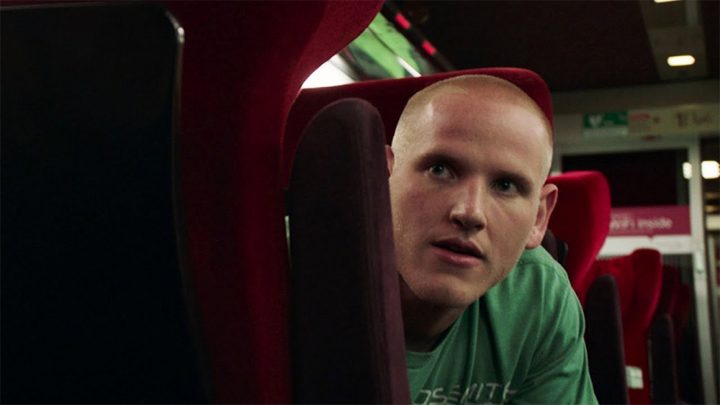 Truthfully, no, neither they nor the incident itself is enough to warrant a cinematic venture. I’m sure had I read the book on which this is based, I’d appreciate the men’s backstory and journey into fateful legend a lot more. Sadly, Eastwood’s film recreation, while solidly mounted, lacks a sense of purpose or narrative through-line outside of the obvious heroism displayed by the passengers aboard that ill-fated train journey. While I’m not indifferent to what transpired, this film isn’t the way in which to manifest it.