It’s almost a cliche in film circles to consider Stanley Kubrick’s space-set sci-fi epic 2001: A Space Odyssey a masterpiece. The word is bandied about a lot these days, even moreso with product and content that’s almost the antithesis of the word, and yet for 50 years the film has captured the imagination and confounded the unprepared in equal measure, resulting in more debate, dissection and critique than almost any other film I’m aware of. 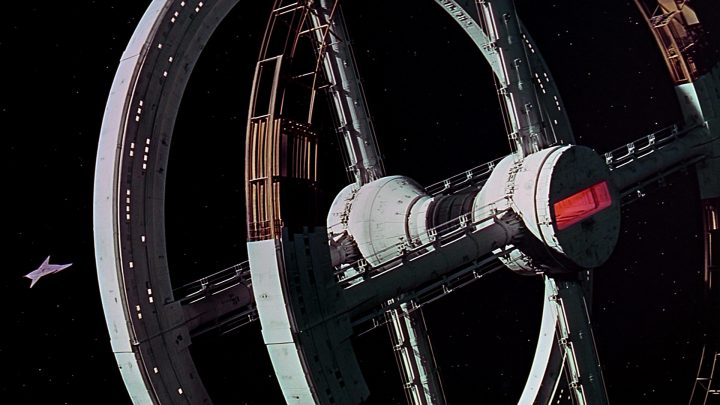 The film debuted on April 2, 1968, in Washington DC’s Uptown Theatre, and would spring into wide release across America in the weeks and months that followed. It would become the highest grossing domestic release of that year in the US. It would go on to receive four Oscar nominations, winning one for Visual Effects, and cemented Kubrick as one of the great American directors alongside Hitchcock, Ford, and Capra. The script was conceived by Kubrick and legendary sci-fi writer and futurist Arthur C Clarke, a cerebral examination of mankind’s eventual journey from the primordial sludge to voyaging into the stars, and was financed by MGM for a reputed sum of around $11m. Kubrick’s demanding production schedule forced the film to go well over budget, but according to legend, the studio never really tinkered with the end result, something which almost beggars belief today. 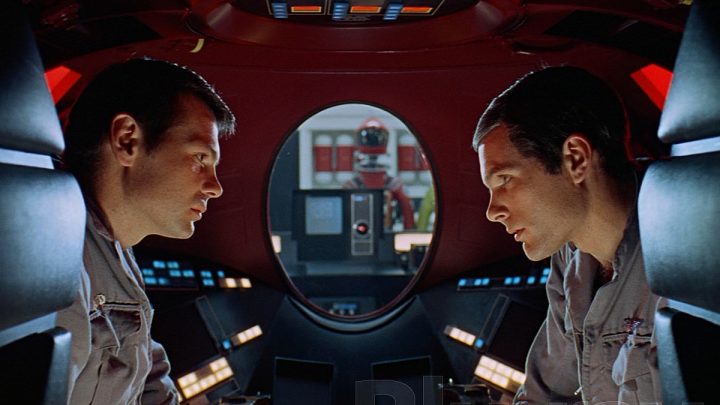 Almost everyone I’ve ever spoken to about this film has had a visceral reaction to it, both good and bad. Some claim the film is borderline unwatchable, a boring, slow, incomprehensible trip into inanity with a crazy red-eyed computer and a weird black monolith. Others – many, many others – claim the film is rightfully one of the greatest science fiction films (if not greatest films, period) ever made. It took a genre steeped in cardboard sets, egg-carton aliens and bizarro landscapes and turned it into something audiences could actually believe may exist sometime in the future. It transformed a cinematic language from the likes of Buck Rogers and Flash Gordon into a world where realism and intellectual thought could exist alongside spacecraft and astronauts venturing beyond our solar system.

Where many of the people who don’t “get” the film arrive at is that 2001 isn’t a straightforward narrative. From its opening scenes of prehistoric apes fighting over a bone, to the lengthy concluding spacewarp sequence and the arrival of the foetal starbaby, general audiences have often left the film with frustration or anger or simple boredom (or all of them), due to Kubrick’s seemingly impenetrable style. 2001 cannot be viewed as a simple film with characters and a plot; rather, like Pink Floyd’s The Wall, it exists as an experience of sound, sight and philosophy. It’s a film designed to ask the big questions, in big format ways – if you’ve only ever seen 2001 on a small screen, you’re in for a treat with your first cinema experience – and there are many who don’t go for that. 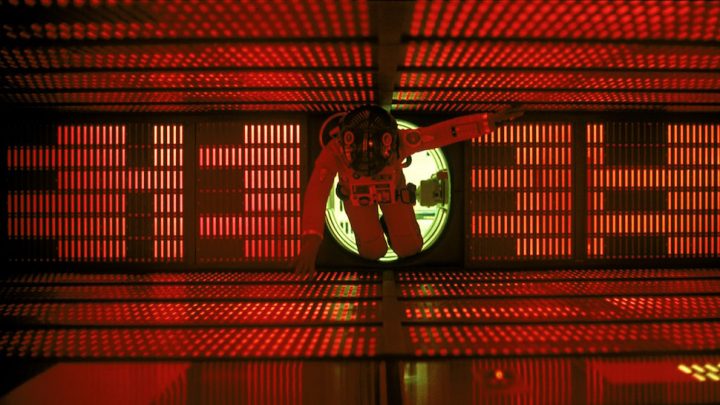 The legacy of 2001 is far reaching. Many modern film directors cite it as a formative experience in their own careers, whilst innumerable critics, scholars and intellectuals consider it among the very greats of American cinema. It’s influence was seen in the cinema of the 1970’s, with George Lucas’ Star Wars, Ridley Scott’s Alien, and numerous genre films which came after. Even today, the online film community approaches Kubrick’s lengthy movie with reverent awe and occasionally daunted restraint. Myself, I experienced the film twice on the big screen (in the 90’s), and both times I got more out of it. 2001 is a film that rewards multiple viewings, especially if those rewatches come at distant intervals. Such is the movie’s density and complexity of thematic material, as you mature in your appreciation of artistry you will find yourself beginning to see what Kubrick and Clarke manifested in their nearly 2-and-a-half hour movie, and enjoy it more. My experience with the film as a younger man compared to the approach I take with it today, some twenty years later, is starkly different. While I would never suggest the film influenced me like it did so many others (the film I tap for that is Star Wars) it truly is a remarkable cinematic experience.

Few films compare to 2001: A Space Odyssey. Few films could approach the material with such a precise eye or keen mind as Kubrick did back in the 1960’s. With its thunderous soundtrack of memorable classic music – Johann Strauss’ Blue Danube, Richard Strauss’ Also sprach Zarathustra and Khachaturian’s Gayane most prominently – some highly detailed models and effects, and the arrival of HAL9000 as an unemotional villain, 2001’s brilliance has only become more stark and magnified with the passing of time. No doubt it will continue to perplex embryonic film lovers, and long may its continue to do so.