Marketed as a slick update of 70’s blaxploitation flicks, Proud Mary also boasted the red-hot star power of Taraji P Henson (Hidden Figures) and the promise of gun-totin’ action. Sadly, in the hands of Iranian director Babak Najafi – who gave us the abominable London Has Fallen – Proud Mary is a dirge, a soulless, generic gangster movie that’s poorly made, badly acted and generally shitty. Henson ain’t bad in it, but she’s forced to act opposite terrible writing and a film purveying the very least of action quality, choppy editing and half-witted character development not withstanding. 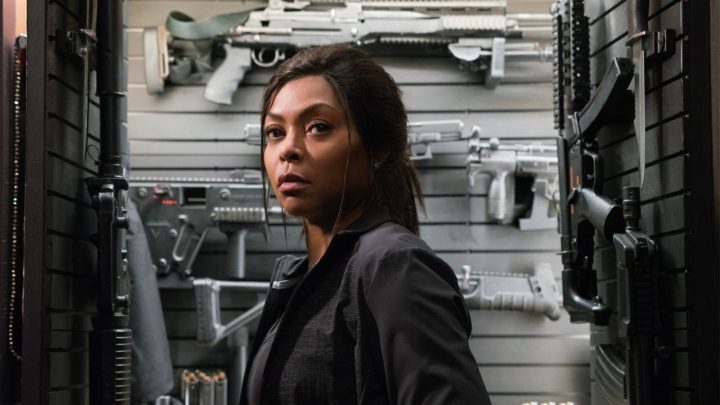 Henson plays Boston gang assassin Mary Goodwin, who takes into her care a young orphan boy, Danny Warren (Jahi Di’Allo Wilson), when she kills his father. A year later, Danny is working for an organised crime family run by Uncle (Xander Berkeley). Mary kills Uncle after a confrontation with Danny, starting a gang war between one family, led by Benny (Danny Glover), and another, run by Luka (Rade Serbedzija). Benny’s son Tom (Billy Brown) is a power-hungry upstart looking for revenge against Uncle’s death, hoping to escalate tensions between the two gangs, although he’s unaware of Mary’s role in the hit on Uncle. 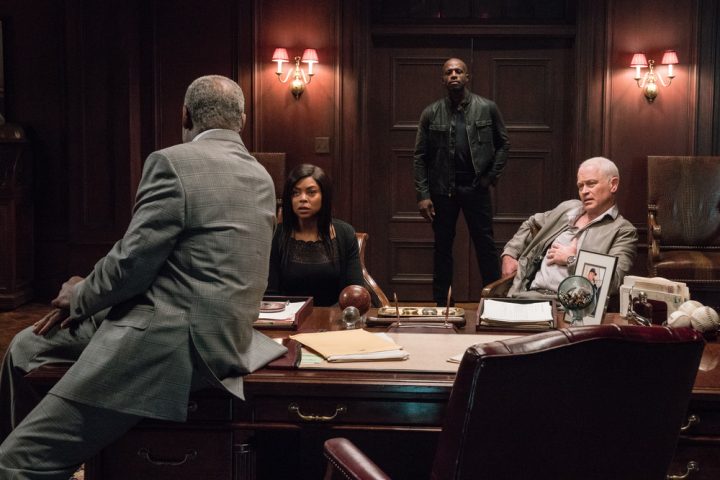 There are two types of gangster movie in Hollywood: those at the Goodfellas and The Departed end of the spectrum, and those at the Be Cool and Get Carter Remake end of the gene pool. Proud Mary, while ostensibly an “action” film, sits about midway between the two, neither being totally unwatchable nor memorably stylish. In fact, it’s a film entirely without style, thanks to Najafi’s ineffective direction and an aborted screenplay credited to three writers. A game cast do their best to elevate the pulp material, and Henson’s performance wavers between maternal and hard-assed with a degree of complexity I was legitimately surprised by, but the rancid story and generic, oh-so-generic characters and story beats do little to entertain. 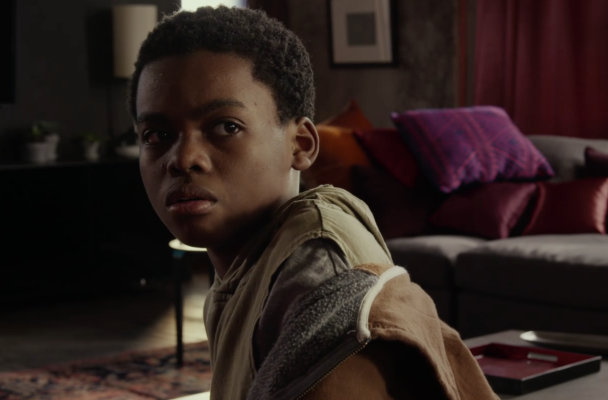 The idea of Mary inadvertently starting a gang war and trying to play both sides is hardly fresh, and the film is literally soaked in noirish gangster themes that work more as afterthoughts of other, better films than they do in their own right here. Plot twists land with a dull thud, betrayals and subterfuge arrive like a freight train of thuggish brutality, and the film’s inert action sequences are clumsy and indifferent. It’s fun watching Danny Glover play a treacherous mafioso, and it’s always good watching Taraji Henson do anything, but being mired in this turkey is perhaps the most disappointing thing I’ve seen this year. And let’s face it, if the normally reliable Neal McDonough has two lines of dialogue and about three seconds of screen time total, you know the film is a waste. I’m not even joking: why is he even in this dreck? The dialogue is stock-standard genre pulp, and almost nobody gets away scott-free with its sheer terrible-ness. It’s as if the film was written by people using paint-by-numbers screenplay construction, it’s that bad. 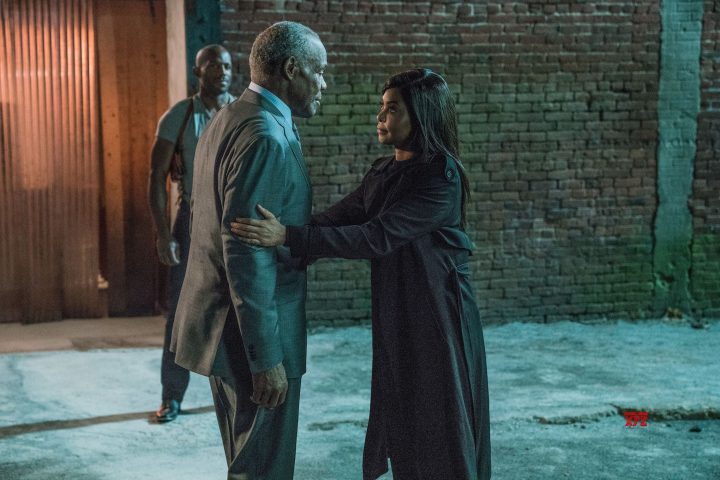 Crucially to the film’s malaise is how baseless Babak Najafi’s direction is. Much like the equally terrible London Has Fallen, Najafi’s ability to create a sense of energy though action woeful, a hodge-podge of angles and over-edited shambles making it nigh impossible to make out what’s going on, or really get a feel for the shenanigans on screen. I’m not quite sure what the producers saw in London Has Fallen to make them hire the same director here, but it failed spectacularly. It’s just dull, a shame considering the film’s potential, and Najafi seems unable to bring any real life to its muted colour palette or second-rate grunge-infused Boston setting. Hell, not even the film’s use of the song from which it gets its title in a key sequence can spark any real life to Proud Mary’s insipid drawl.

Oh, how I lament this film. It had all the makings of a minor classic, a mini Besson-esque Professional remake of sorts, but it never comes close. Like, at all. Taraji P Henson might have hoped for a decent star vehicle through which to capitalise on her Hidden Figures breakout, but this film isn’t it. It’s a shambles, a lifeless, uninspired pastiche of far better films populated by characters so inordinately cliched and bland it truly boggles the mind. Not even worth a look out of curiosity.