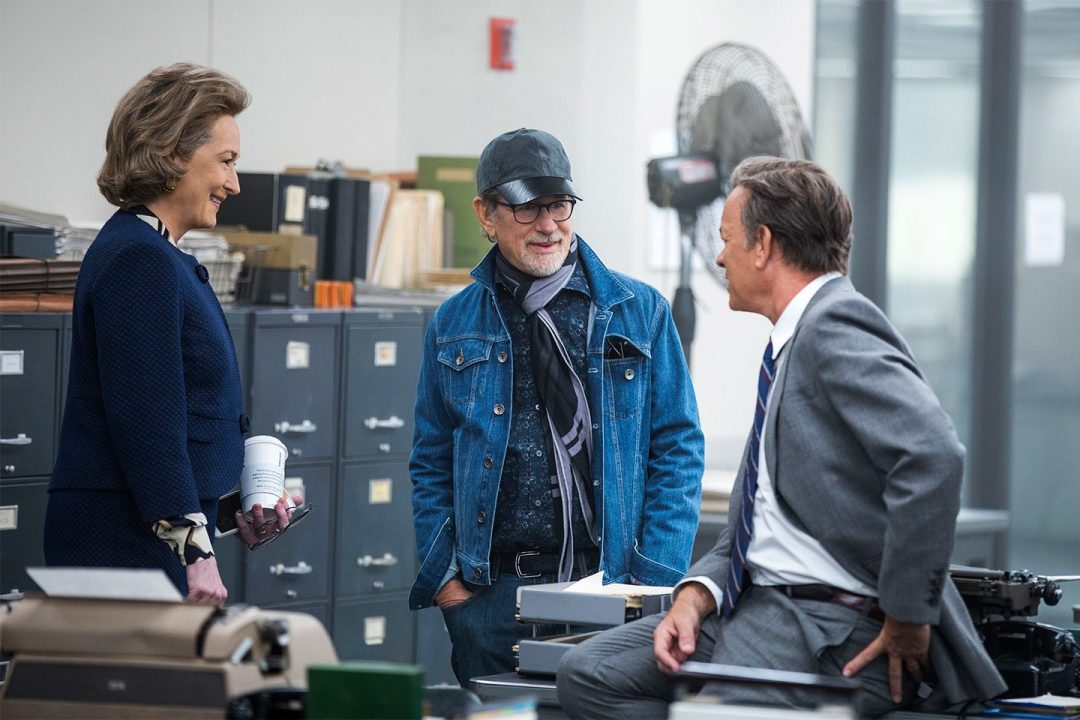 Now that we’ve finally reviewed all the Best Picture nominated films for the 90th Academy Awards, the time has come to appraise them all and try and come up with the one we think will take home the glory on March 4th. We’ve already applied our thoughts to the nominees in an earlier post, which you can read here, but in digging into the Oscars with focus on Best Picture specifically, there’s a strong argument to suggest that the 2017 alumni is the strongest list in a very long time.

Ever since the rules changed in the post-Dark Knight era, the Academy has allowed up to 10 nominees in the Best Picture category, with the 2017 group coming it at nine selections. Each of the nine selected films have their own unique take on cinematic greatness, from the widescreen horror of war in Dunkirk and Darkest Hour, to the intimate mother-daughter subject matter of Greta Gerwig’s Lady Bird, to the nailbiting tension of Jordan Peele’s thriller Get Out. Even Steven Spielberg’s The Post, a typically standard dramatic account of the Washington Post’s revelations of the Pentagon Papers, has its moments, and is definitely a strong contender in the race. 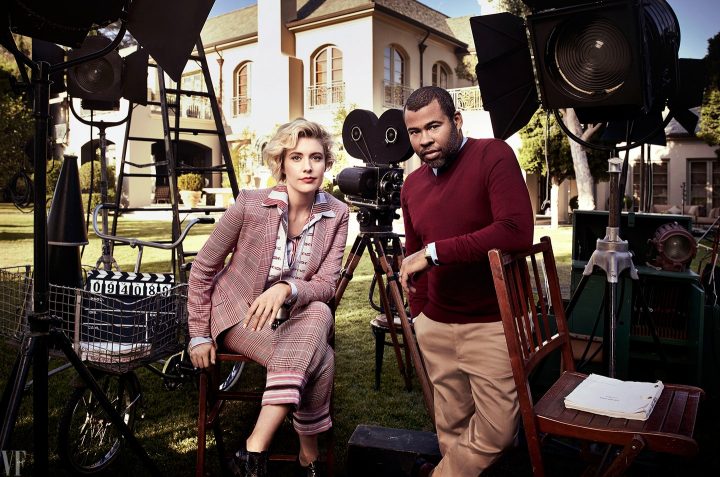 But determining which film is legitimately the “best picture” of the year is a fight against quicksilver opinions and populist tidal movement. If social media is anything to go by, the race is between Lady Bird and Guillermo del Toro’s period-fantasy The Shape Of Water, with the interspecies romance flick good odds to actually take home the trophy. Our own opinion is that Neil McDonagh’s Three Billboards Outside Ebbing Missouri is the most accomplished, most emotionally resonant film of 2017, and if the choice were up to us that would be the clear winner. But as with every Oscar race, there’s other contenders, and the love for romance film Call Me by Your Name, which captivated “serious” film critics, makes it a definite dark horse. The murmuring for Paul Thomas Anderson’s Phantom Thread, which showcases the (apparent) final screen appearance of Daniel Day-Lewis (who is up for Best Actor himself) continues to build, and that film, alongside Three Billboards, tackles themes of females taking it to normally dominant male figures, meaning it make a solid showing come Oscar night. 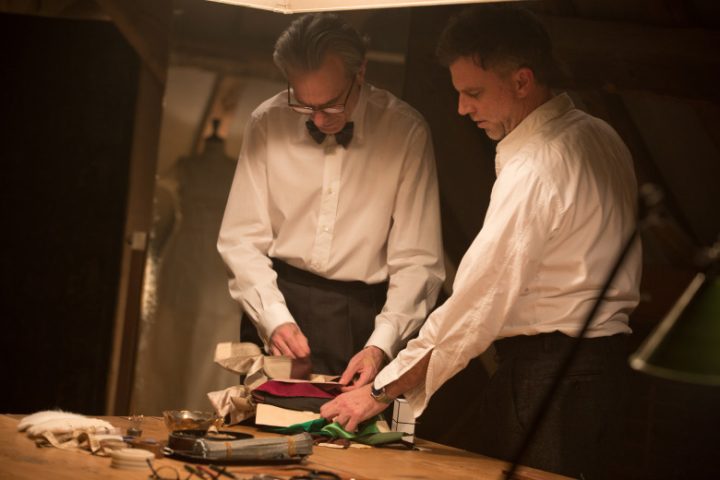 Comparisons between films of different tone, genre, narrative and execution seem prone to bias from Academy voters. After all, what film appeals to us the most might not appeal to you at all – which is where some have found Three Billboards’ nomination most divisive; the film has been met with a large amount of indifference by online pundits, not the least due to the arc of Sam Rockwell’s dunderheaded racist character. What makes this film better or worse than, say, Get Out, a film that’s tackled issues of race at a time in American society when the social ructions of minority classes have bubbled to the surface in ways not seen since the Civil Right’s movement of the 60’s. The #MeToo hashtag also brings with it a sense of resurgent female counterbalance, and the push for studios to embrace female filmmakers more predominantly is stronger than ever before. Get Out is an amazing film, and deserves to be nominated, but is it better or worse than The Shape of Water? Is Dunkirk the better war film than Darkest Hour, despite touching similar subjects and offering divergent viewpoints on a moment in time for Britain? 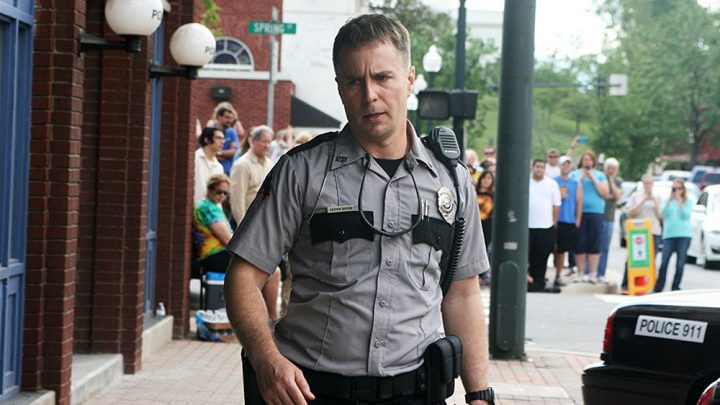 How exactly do Academy Voters decide on their choice for Best Picture? The category is one of only a few voted on by the entire Academy membership. Minor categories, such as the visual effects, sound and writing categories, are decided by voting members coming from those guilds, while acting and Best Picture votes come from the entirety of the Academy’s 6,000-strong industry membership. The cross section of voters is such that studios have to “sell” their contenders to the Academy’s base, spending money to effectively buy votes for their films; this is a criticism levelled at the Academy process, that money spent equals greatness of film, although one might argue that not every Oscar voter can actually get to see each nominated film. Hardcore film fans like us can spend time watching all the nominated films, but Oscar voters may not – typically do not – have the same free time at hand. 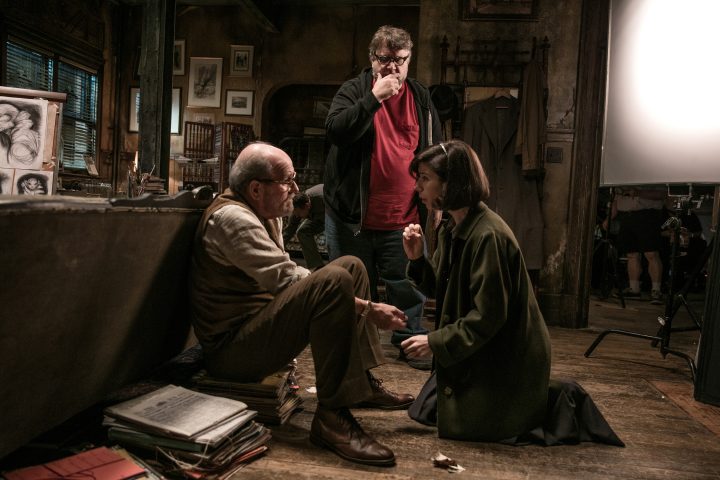 As a level of prestige, there’s little debate that the Academy Awards are the pinnacle of cinema glory. Sure, they’re the last in a very long two month annual award season (which starts with the Golden Globe nominations in December) but they represent the industry accolades that come with high quality film production. Achieving the Best Picture gong has only ever happened 89 times in history to-date, and when you consider the many thousands of films to pick from across the globe annually, you might argue that even the vaunted Academy fails to adequately represent the cross-section of available content each year. The addition of streaming content, such as Netflix and Amazon, have only created further headaches for the film industry, as many of them require a cinema screening for a film to be considered in nominations. Much of Netflix’ content, for example, has only ever been streamed online. 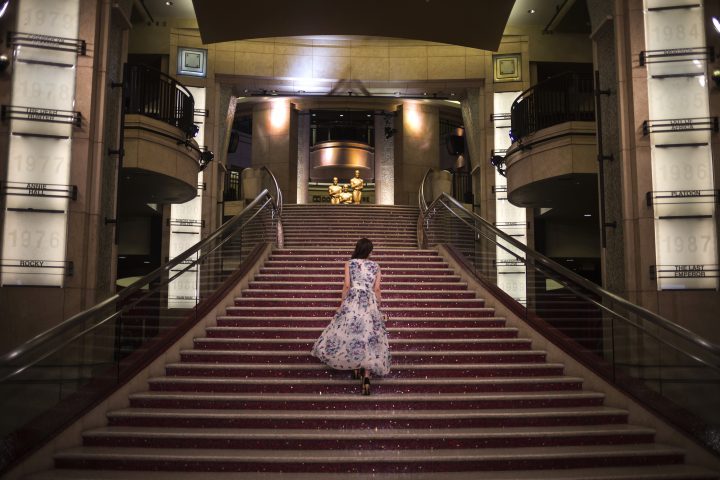 Choosing the Best Picture is both a democratic and emotional undertaking. For the Academy, it’s based solely on voting slips from its vast membership. For those of us outside Hollywood and the film industry looking in, our choices are more emotional; Lady Bird touched a nerve among women viewers, while Get Out gave us a brutal racially-charged narrative to discuss at length. Whichever film you believe to be the best of 2017, whether one of the nominated films or not (there are countless great films that do not make it into the Academy’s list) the discussion will no doubt continue until the end of time.