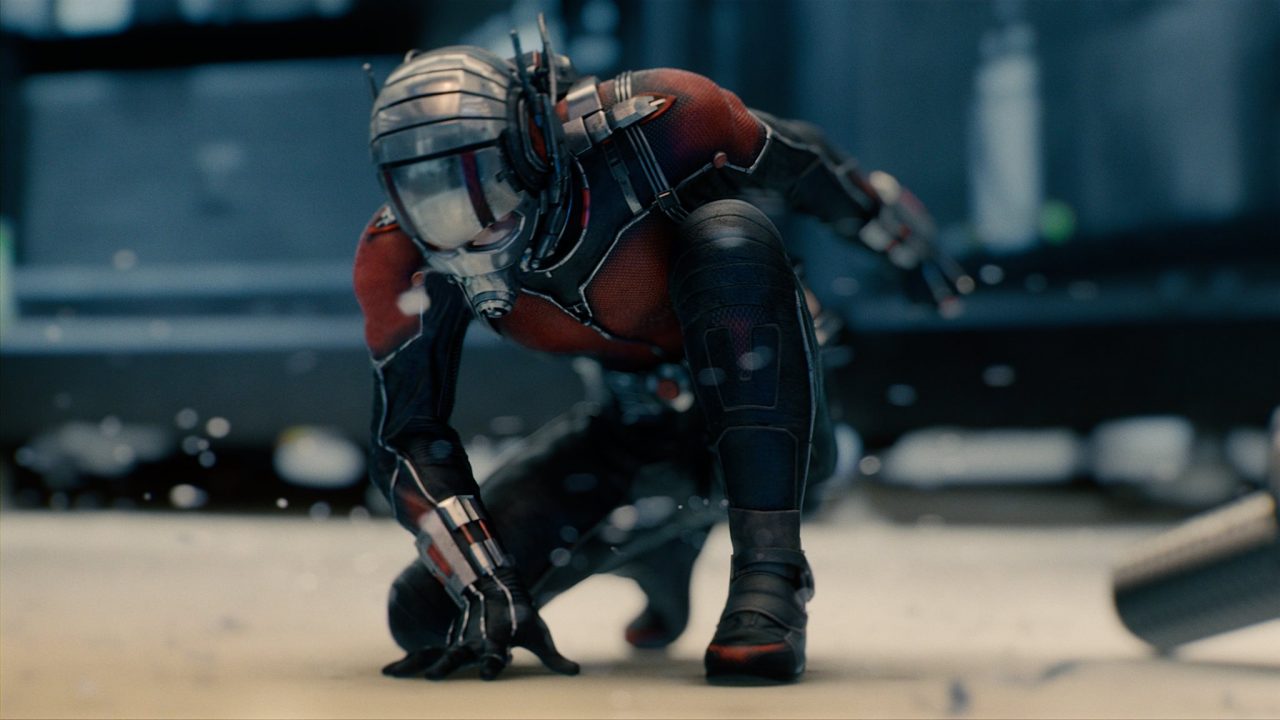 Marvel’s hugely successful cinematic universe has given us more than its share of surprises, not the least was the Paul Rudd-starring Ant-Man, directed by Peyton Reed. Reed return to give us the sequel – this time with co-star Evangeline Lily given billing as “The Wasp” – and by goodness, are we excited! Check out the first teaser below!