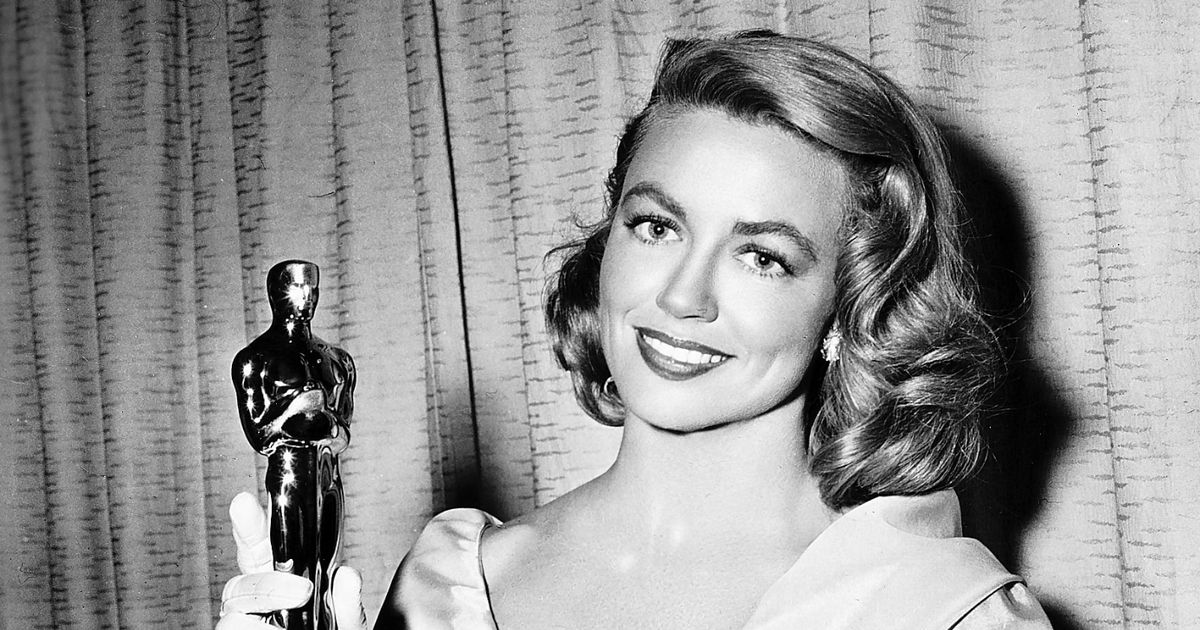 Ms Malone began her career aged 18 in 1943, playing a minor role in Harold Peary’s Gildersleeve On Broadway. She would spend the next few years appearing in supporting roles, notably in Westerns and drama films, including alongside Humphrey Bogart in The Big Sleep (1945) and To The Victor (1946). Her first female lead role came in 1948’s Two Guys From Texas, with further supporting roles coming in The Killer That Stalked New York (1950) and and Saddle Legion (1951).

Malone’s career spiked in the mid-50’s, appearing with comedy duo Dean Martin and Jerry Lewis for Scared Stiff (1953) and co-starring alongside Rock Hudson, Lauren Bacall and Robert Stack in Written On The Wind (1955), the role for which she would win the Academy Award for Best Supporting Actress. Following Oscar glory, Ms Malone would go on to star in Man of A Thousand Faces (1957), Warlock (1959) and The Last Voyage (1960). 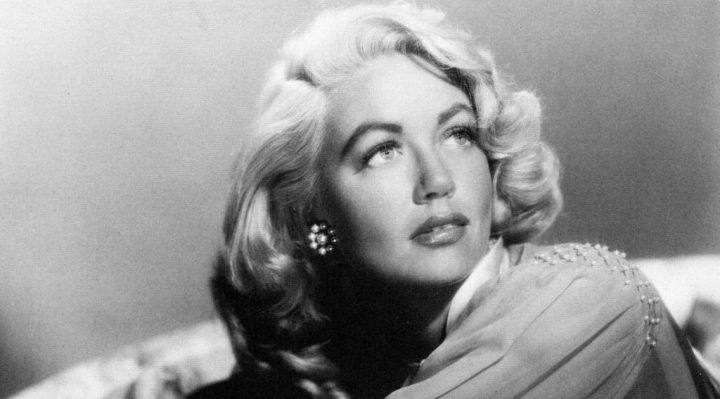 Between 1964 and 1968, Ms Malone snagged the lead role in prime time television series Peyton Place, returning to the property years later for a duo of television movies. Regular television guest spots came through the 70’s, including Ironside, Vega$ and The Greatest Heroes Of The Bible, with her final cinema credit being 1992’s sex-crime thriller Basic Instinct, playing murderer Hazel Dobkins.