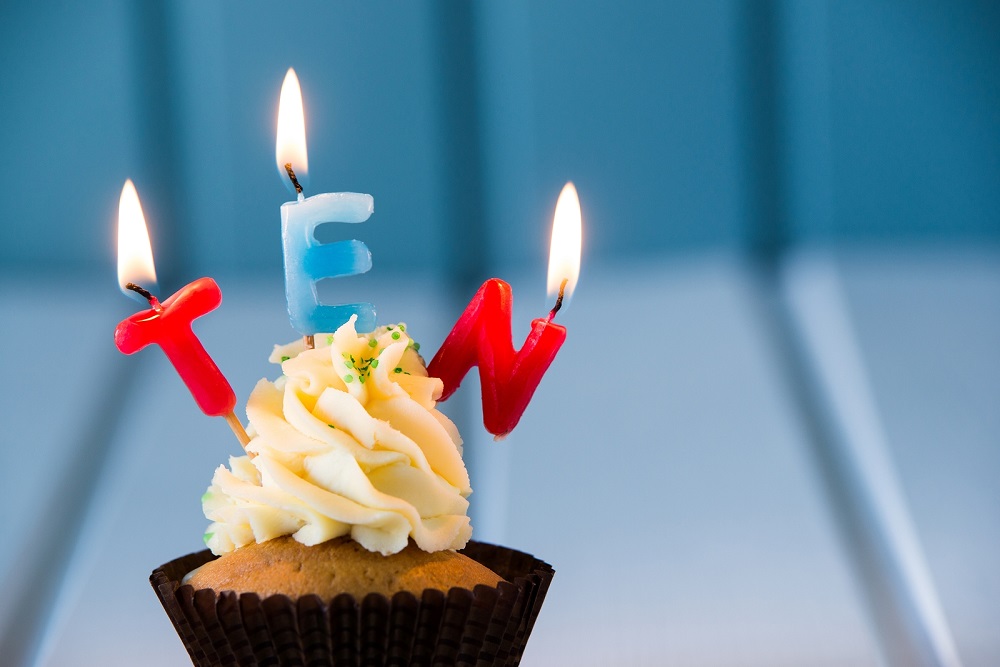 December 11th, 2017 marked the 10th anniversary of the creation of this very website. Although not originally a film review site, Fernby Films transformed into the critical analysis hub you know and love in early 2008, after our December 2007 review of Transformers became quite popular. The site was originally intended purely as a repository for my random thoughts and marketing for the production of a small short film I was making (Schoolyard Justice), before my focus started to find its way into rekindling a love of cinema I’d lost several years before.

My passion for cinema has grown through the 10 years of this website’s existence, through its many visual iterations and now to its current form. In the early days my focus tended to go with mainstream Hollywood blockbusters almost without exception, as an outlet for a nascent film reviewer who simply enjoyed watching films. The last 10 years have provided me with many fellow film fans online, notably Dan Stephens over at Top 10 Films, who gave me my first “contributor” platform for many of his early top 10 lists, and Bryce Zabel at Movie Smackdown, who allowed me to foster my passion for writing.

Of course, my interactions with the film community around the globe have fostered a sense of exploration as I’ve matured as a cinephile. The last few years have seen me investigate the early days of Hollywood and cinema, enjoying many silent films and early Golden Age films thanks to suggestions from both the Twittersphere and other blogs. My appreciation for film has only grown as my experience with all forms of film, of every type, has become larger. Instead of avoiding foreign language films or silent cinema I actively seek them out alongside their blockbuster brethren, and if I’m honest I’m a little annoyed with myself for not doing it sooner.

I find it rare that a film blog such as this has lasted as long as it has: many sites I used to visit are either no longer updated or even exist in any form. Conversely, many of my friends’ sites have only grown exponentially (Lights Camera Jackson has become a notable film reviewer in his home state in America, and I think I was one of the early readers/commenters of his work…) and although I don’t always comment on everything I read, I do lurk on a large number of blogging sites every day, reading their stuff.

Along the way I’ve published some 1400+ film reviews, a hundred or so opinion pieces, a couple of video reviews, and tried to note the passing of many a film industry alum in our obituary section. Being the sole writer on this site means I’ve spent many an hour updating it without recompense, much to my wife’s chagrin (for the record, I’ve been married for 12 years, which means my wife has been with me along the ride this site has taken me on) but it’s my central hobby, so I can claim it as R&R and de-stress from work. I’d like to Lisa and my two children for allowing me to continue Fernby Films as an outlet for my film watching passion, for without their love I’d never have been allowed to continue this.

Although Fernby Films as an entity has been around since 2001, the ten years on this website have proven fruitful not only for my appreciation of the cinema medium but also that I’ve made many friends through my interactions with it. I’d like to make mention of many of those people here, particularly those whose words have fostered in me a desire to watch better, write better, and be better.

Among many others too numerous to mention, and in no particular order:

Andy Mannion (@andymannion777 on Twitter, the main one I blame for my journey into silent and classic films)

Al K Hall – The Bar None