Creating a cinematic franchise is difficult. Sorry, let me rephrase: creating a good cinematic franchise is difficult. Anyone can plan for a multi-film opus of beloved characters, like Marvel’s enormously successful and nigh unstoppable brand currently riding a continued wave of acclaim, but fewer can actually plan for it and pull it off successfully. Warner Bros’ Harry Potter saga was a treasure chest of box-office for the studio, although its success was bolstered by the popularity of the source novels by JK Rowling, while folks point to the Fast & Furious saga as a series of films which has organically grown and developed far beyond its original purview.

Universal Pictures’ highly touted Dark Universe franchise, which kicked off earlier this year with The Mummy, and until recently was set to continue with a remake of Bride Of Frankenstein (directed, somewhat aptly, by Twilight stalwart Bill Condon) until the project was shelved and franchise producers Alex Kurtzman and Chris Morgan left the studio to pursue other projects. Blame naturally shifted to the failure of The Mummy in igniting audience’s appetites for Universal’s stable of monster stars – including Dracula, the Wolfman, Frankenstein and the Invisible Man – and the writing was on the wall for the studio’s plans in the aftermath of the film’s critical mauling. Online discussion tended to swing towards the gaping problem Universal was faced with: actually being able to make a good film. It was okay to plan for a franchise of films featuring classic monsters reborn, it was entirely another for that plan to work if they were unable to make a quality product. 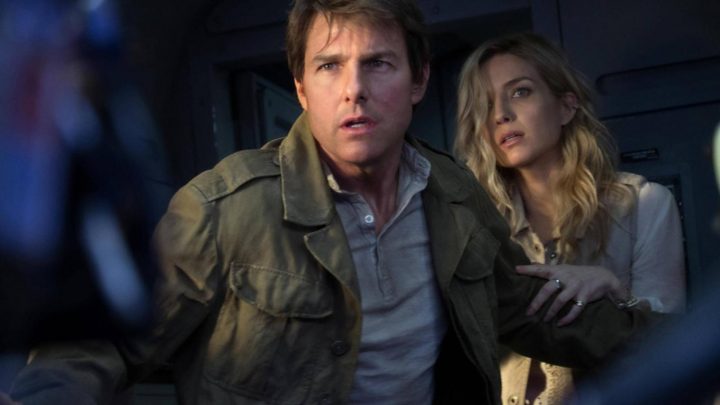 In the grand tradition of putting the cart before the horse, Universal boldly claimed to have lined up numerous stars to play iconic roles (including Johnny Depp as the Invisible Man, no less), and were working on bringing aboard quality craftsmen and women to bring their vision of a multi-film epic to life. Naturally, when concerns about The Mummy’s test screenings and early critical reviews arose, and rumours of Cruise’s egomania on set had threatened to derail the whole production, industry watchers began to smell blood in the water around Universal’s strategy. The fact that The Mummy arrived to theatres without so much as a bang, whimpering into a half-billion dollar recoup over a $100m+ budget, and the ensuing critical avalanche ensured the Dark Universe’s birth was nothing short of abortive.

It appears studios are willing to hedge enormous money on popular franchise potential in order to make a profit; with increasingly fewer returns on investment, however, these plans have become fraught with danger. The Dark Universe obviously had a problematic origin: an idea for a tentpole series of films marketed to an audience hungry for horror movies, launched without an idea on how to pull it all off. The disaster that was the Divergent Saga (the finale of which is still to be made, due to returns on the last film, Allegiant, being so abysmal and the reviews so scathing) remains the cautionary tale of the new millennium by Hollywood standards: just because something is popular in one medium (like books), doesn’t mean it’ll be hugely popular on the big screen. Divergent’s similarity to the successful Hunger Games franchise wasn’t a fluke, after all studios have been imitating the most popular ideas to wring as much money as they can from it, even though failure can bring substantial losses. 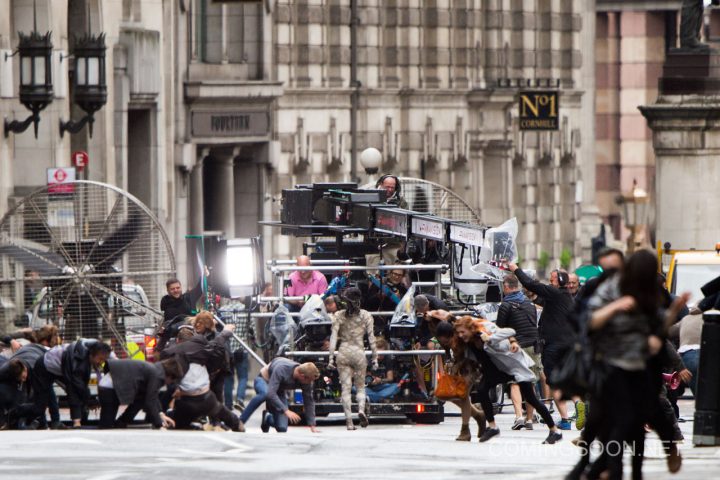 Today, though, Hollywood bigwigs are lining up to sign off on multi-film brands they can swing their shingles on, well before they’ve tested the market for that particular kind of movie. The days of planned franchise success are over – Peter Jackson’s Middle Earth saga, Universal’s Fast & Furious, and Marvel’s MCU are the only ones of significant staying power since Y2K – meaning franchise building has to happen organically. Modern audiences are choosy with their time and attention, and sitting down to watch a film like The Mummy, knowing it’s only part one of goodness knows how many to come, is daunting for the demographic the film was aimed at. People always point to Marvel but the fact remains that had Iron Man been a disaster, we’d never have had every film in the MCU since. Marvel didn’t know what would happen with Iron Man, although they were smart enough to tack on a nice little stinger at the end just in case. Had the film been a failure, they weren’t committed to make more.

Some franchises spring from the most unlikely places: if you’d told me Vin Diesel’s car chase films would be raking in billions by their eighth instalment I’d have laughed in your face back in 2001. Others, such as Harry Potter, are presided over with care and love from a studio who gives a shit about the final product, moreso than just raking in the inevitable bullion in box office. Even more are ruined by producers content to simply pump out cloned material that becomes white noise against a backdrop of similar themes, plots and characters, such as Divergent and The Maze Runner (yech), while the less said about Michael Bay’s Transformers saga the better. It’s telling that most of the good ones come from a place where writers, directors and studios all have a care for the material they’re producing. They want to make a good movie, tell a good story, not just pump out an easily marketable profit-margin flick and call it a day. Sidebar: it’s amazing to think that while Universal can stumble with The Mummy, Sony’s Stephen King property The Dark Tower – a story that deserved and warranted a multi-film adaptation – was left to flounder with an astonishingly inane one-and-done film entry.

I held out hope that the Dark Universe would assemble decent talent in front of the camera (it did, remarkably) as well as behind (less so), and that a cross branded series of films could have potential to be something worth investing time in. Sadly, Cruise’s ego-trip adventure into Universal’s attempt to kickstart their new brand of monster movies has left many with a sour taste in their mouths – heck, if the producers have bailed, stick that fork in deep – and it remains to be seen how modern versions of Dracula, the Wolfman and their ilk will surface on the silver screen any time soon. I’m disappointed with the result, but I’m happy Universal didn’t decide to persist with a concept nobody wanted more of. Perhaps that’s the silver lining here.