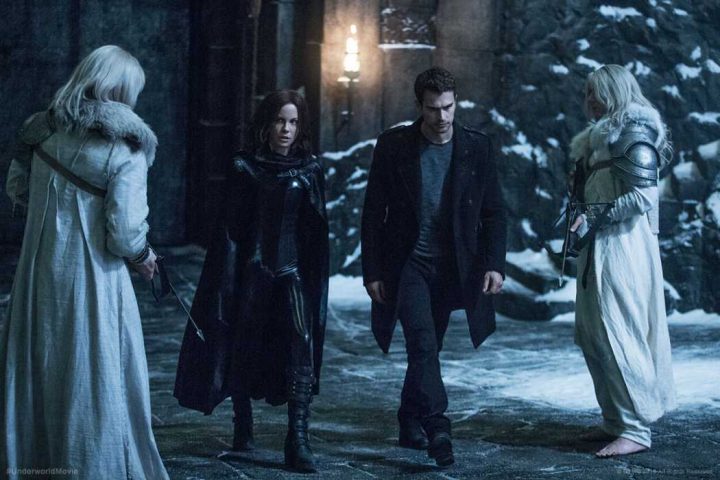 Beckinsale returns as Seline, legendary vampire Death Dealer – assassin to the vampire world – who is still ostracised from her society following the events of Underworld: Awakening, only now the vampires want her back to protect them from the increasingly coordinated and powerful attacks by arch nemesis the Lycans, led by Marius (Tobias Menzies). With a powerful coven under the control of Semira (Laura Pulver) and her henchman Varga (Bradley James), Semira’s reunion with one-time ally Thomas (Charles Dance) is short-lived, as Seline’s daughter Eve (India Eisley, seen in archival flashback footage) is sought by both factions in the war for the purity of her blood. Seline, who knows not where her daughter is, is pursued across continents by those who want to finally gain control of the vampire/lycan war and hopefully bring peace through genocide.

It’s a generally accepted fact that the Underworld franchise is to vampire lore what McDonalds is to food. Fast, flashy, digested quickly and forgotten about even faster, Underworld’s prime motivation was initially getting to see Kate Beckinsale’s glorious derriere in black leather parading across a fifty-foot cinema screen. Sadly, the effect has become diluted through overuse, and although Beckinsale’s ample physical assets are relegated to the background in favour of more prominent visual effect-driven spectacle, Blood Wars is nothing if not variations on a theme. 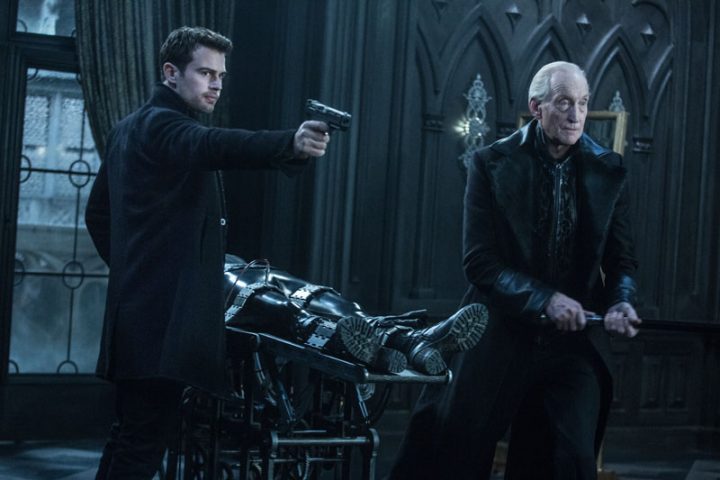 Seline’s persona equates to that of roughly hewn granite, with Beckinsale’s role an impenetrable façade of blank stares, scowls and frustrated frowns. Charles Dance continues to slum his way through a paycheck performance as Thomas, an inexplicably animated role for him in which his natural suave creepiness is exemplified through trailer-worthy dialogue. Theo James, who must be smarting from having his Divergent saga cancelled, is the chisel-jawed male-model figure the franchise missed following the departure of the moving tree-trunk named Scott Speedman, and although he’s given a backstory and arc all his own, still can’t escape the shadows (heh) of Beckinsale’s charisma-free leading role.

Through the myriad fight scenes, gunplay and generally incomprehensible “action”, Blood Wars’ main disservice is that it reads less like cinema and more like an extended video-game cutscene, replete with slo-motion, glorified exposition markers lacking organic fluidity, and logic designed by a three-year-old trying to move the “plot” forward. The violence is bloody yet anaemic (j’ya see what I did there?), the characters bland and disinteresting despite cool cool costuming and stunt-work, and the film’s constantly depressing blue-hued cinematography is suffocating. I mean, everything is blue, all the time. It’s distracting and, frankly annoying. I know, it’s a holdover from the previous films’ photography, but hell if it doesn’t make one pine for a glimpse of another colour. 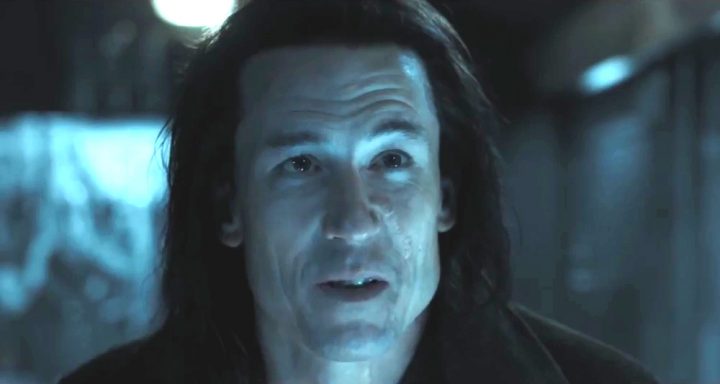 What’s even more depressing about Blood Wars’ failure as a film is that it boasts the debut directorial job of Anna Foerster, a woman. Hallelujah, women are finally snagging the top job in modern Hollywood…. except this drivel isn’t going to do the movement any favours. Foester, a Roland Emmerich protege and television director in her own right, is hedged into inadequate storytelling by the kind of script that lacks intricacy or even common sense, flat-out zipping across locales to prolong its own morbid, flatulent pomposity. Underworld has begun to believe its own press, arguably because of its longevity, which has started to do it a disservice.

While as iniquitous as its world-building and indulgent mythology is, there’s a vaguely hilariousness to Blood Wars that makes it laughably enjoyable, though. For all its scattershot scripting, dialogue (laughable) and action, Blood Wars basks in its own mediocrity and elevates its half-witted arc into something resembling as pure a popcorn-munching waste of time as you can hope for. If that’s all you expect, then bless you for enjoying this. For everyone else, Blood Wars is a complete waste of time. 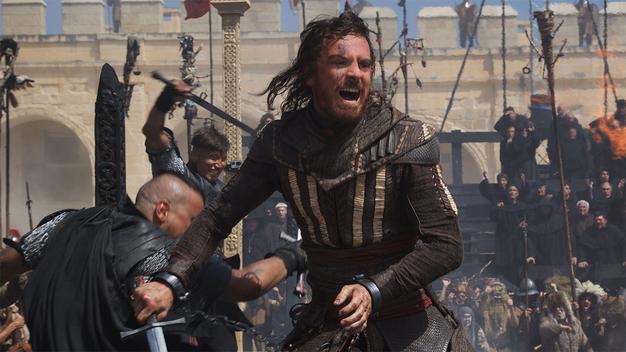 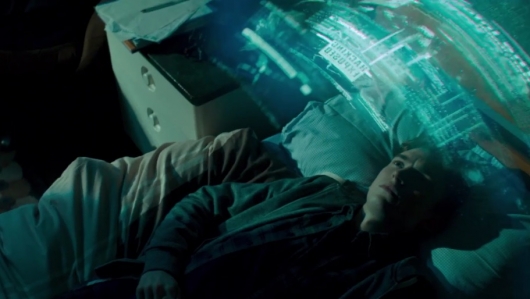