One part assassin thriller, another part procedural crime drama, and one-third Ben Affleck doing his best Autism performance, The Accountant finely balances the pulp leanings of its bloody underworld setting and the potential for cringe-worthy apologist parody to produce an unsettling, slow-burn chess-piece of well-honed cinematic revelation that may not entirely surprise, but will keep enthralled. Affleck wooden-acts his way through this occasionally violent piece involving his titular number-crunching book-cooker, but thanks to Gavin O’Connor’s deft direction and some canny supporting casting (notably JK Simmons, who brings everything to his nothing role of a Federal financial investigator), The Accountant’s driftwood pacing is attuned to the frisson of the plot’s inherent tension, and at no stage does this film pull its punches.

Affleck plays Christian Wolff, an autistic accountant pursued by the US Treasury Department’s chief Raymond King (JK Simmons) and his underling Marybeth Medina (Cynthia Addai-Robinson) due to his involvement in a variety of international and domestic crime organisations. While investigating missing money from philanthropic robotics entrepreneur Lamar Blackburn (John Lithgow), Wolff meets low-slung accounting assistant Dana Cummings (Anna Kendrick), who he protects when both are targeted by an unknown organisation for termination by hired thugs, led by Brax (John Bernthal).

Although he tripped over himself attempting to create something coherent with Jane’s Got A Gun, O’Connor acquits himself pretty well with The Accountant, as he engages in a character study that offers delicate moments of interaction between punctuated sequences of exceptional violence. There’s a strange feeling of Luc Besson’s early films hovering over The Accountant, the soft-hued colour palette hiding within it the blood-soaked vengeance of a man handling the consequences of other people’s actions. It’s a decidedly beautiful film; echoing Affleck’s character owning several pieces of famous art, including a Jackson Pollock, the film feels both beautifully arcane and poetically ouroboros-like. 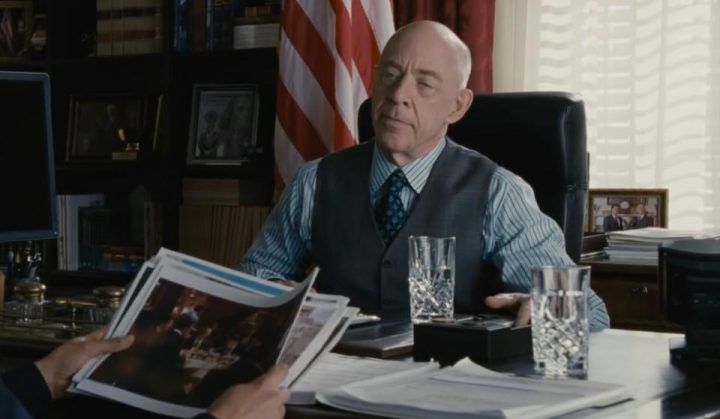 Affleck’s restrained performance might feel indifferent to some, and as impenetrable as Christian Wolff is (his backstory told through flashback in increasingly revelatory moments) you get the sense that he’s most definitely a product of his upbringing and that in many ways, unable to stop what he’s doing. Wolf’s motivations never gel as well as I’d have liked, but tacitly the film depicts him as almost some kind of anti-hero, a weird Max Horowitz/Jason Bourne type working with some kind of moral code, even through we’re never quite sure what the moral code is. Anna Kendrick’s accountancy character is typically wide-eyed for the actress, providing few moments of emotional depth but more contrast against Affleck’s dour-faced Wolff. Jon Bernthal’s fringe-play as a hired mercenary works itself into the story proper once you work out the twist (which, if I’m honest, was startlingly obvious and nowhere near the surprise I think the film thought it was), and Cynthia Adda-Robinson’s Medina is a token representative of investigative jurisdiction. 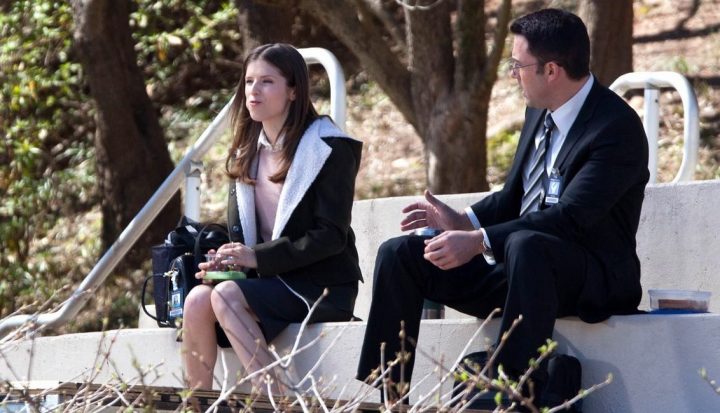 The film’s best support player is JK Simmons, who provides perhaps the film’s most evocative emotional arc in his pursuit of Wolff down the years. This kind of “I’m too old for this shit” routine is old-hat but Simmons’ work in this film is exceptional with virtually nothing of substance. Although his character’s arc is limited by the film’s latter third, Simmons is eminently watchable and actually improves the movie the more he’s in it. It’s a shame neither he nor Affleck share enough screen-time together, reduced to a fleeting glimpse in a brief catalyst moment that, while powerful, provides much of the motivation for all involved.

The Accountant isn’t particularly clever with its pot-boiler plotting, nor does it manage to outclass its shortcomings with character, but it does enough to warrant entertainment from people keen to give it a shot. Affleck’s performance will either annoy or enthral depending on your ability to see past the fact that it’s Ben Affleck (personally, I think he’s terrific here) and the brief but effective moments of actiony-violence keep this from becoming a chore to watch. Personally, I found The Accountant to be taut, often hold-your-breath intriguing, and folks who argue otherwise I can certainly understand. Understated, low-key, The Accountant is problematic but still engaging.

2 thoughts on “Movie Review – Accountant, The”