One of the most unedifying phrases used by modern critics in their attempts to belittle cinematic blockbusters these days is “fan-fiction”. Most recently used to describe JJ Abrams’ The Force Awakens: “it was little more than big-budget fan-fiction”, et al, the phrase has become about as useless an epithet to write as it is to listen to, and if you sit and think about it, it’s hideously disingenuous.

The phrase has risen to popularity off the back of people not finding their favourite franchises, such as the aforementioned Star Wars, exactly how they’d like. It’s a phrase of subjectivity, a catch-all for an inability to find joy or enthusiasm for somebody else’s creative ideas on something they might have felt ought to be approached, handled or executed in a manner incongruous with the viewer’s beliefs. The Force Awakens was described by some as fan-fiction because they perceived it brought nothing new to the franchise, or somehow felt like somebody who had no new ideas of their own merely copying or mirroring that which came before, in this instance many plot points from A New Hope. 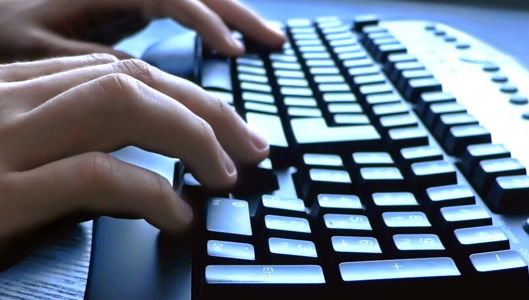 I find the phrase to be particularly unedifying because it shows a demeaning attitude to the people who have worked on said films. Plus, it’s also a pick-and-choose descriptor because you rarely hear the term used when discussing cinematic staples such as the James Bond series, by way of example. How come the non-Ian Fleming Bond films aren’t described as fan-fiction by all and sundry, particularly the shitty ones like Spectre? Because it’s easier to hobble audience enthusiasm for a film by de-legitimatising it, giving it connotations of illegitimacy by engendering it with lesser canonical status. Nobody considers the recent Bond films to be fan-fiction, and yet they’re as far removed from the original source material as you can get. Let’s not start the argument that Fantastic Beasts & Where To Find Them is actually JK Rowling’s own fan-fiction from Harry Potter, either…

Why then do people use the term in relation to Star Wars? Multitudes have written “Expanded Universe” novels that are actual fan-fiction, often with considerable acclaim, but nobody looks upon those with the same down-the-nose condescension as the Disney-produced Star Wars films. Does The Force Awakens deserve the vitriol it gets, for being a bad film or a Disney film not fitting into a preconceived idea? You might not like the fact that Star Wars has become a corporate commodity as opposed to industry renegade Lucas-held covenant with sci-fi fans, but why so much disdain for something you once took so much joy in? Is it just possible that Star Wars is meant to evolve – it’s an almost infinite universe after all – and that restricting your narrow view of what the franchise could be (or should be) to the original Holy Trilogy is doing you more harm than good?

For some reason we’ve lost the ability to just enjoy stuff. We have to compartmentalise, to extrapolate, to read subtext into thing in which subtext is absent, to nit-pick and find fault in everything. Perhaps it’s our post-Trump brave new world, but reading reviews of Rogue One over the last week it’s become painfully obvious that folks purporting to be fans are actually anything but; cynical, jaded, keyboard warriors incapable of finding the joy of a new instalment of their favourite franchise – be it Star Wars, Marvel, DC, Bond…. whatever – and instead enjoying these new adventures despite their flaws, we spend our valuable air lamenting some mystical magical bygone era of perfect entertainment now somehow lost to us. 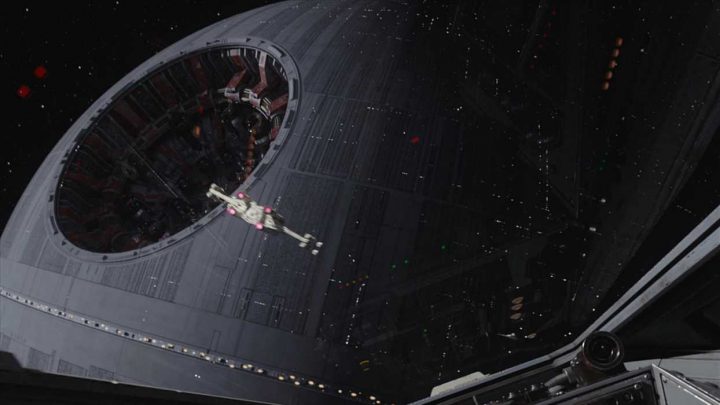 Look, I’m not saying people shouldn’t rail against poor films (and although I’ve kinda enjoyed them it’s obvious DC’s current film universe could be labelled as such) and pick apart minutiae, but the once-internal cynicism bloggers and reviewers and comments-section-lurkers had has now manifested into a cruelty, a negativity of snark masquerading as opinion. We’re quick to justify a lack of diversity, or sexism, or misogyny, or whatever hashtag has become de rigueur these days, to question politicised storylines (which, let’s be honest, have always existed in cinema and are in no way a new thing) or to read commentary into everything, from Streep’s latest dramatic outing to Bay’s next giant-fighting-robot explosionfest.

We’re doing it at the expense of our joy. The wonder of sitting in a dark room with a bunch of strangers watching still images threaded across a screen at 24 frames per second, ensconced in the blanket of fantasy and communal experience. Instead, we’re sitting there pondering a film’s questionable taste in lighting, editing or directorial oversight and thinking about how many clicks our tear-down will bring in. Film criticism as become a bloodsport, a cage-match in which you, I, and everyone else has a voice in the interwebbery and we’re all screaming for our piece of attention.

I wonder if we shouldn’t just shut up and enjoy ourselves a bit more.