Influential Hollywood director Christopher Nolan (The Dark Knight Trilogy, Inception, Interstellar) has dropped the first full trailer to his next project, a wartime flick entitled Dunkirk. Featuring a stellar cast, as you’d expect, the film centres around the evacuation of a group of stranded soldiers on a beach during WWII, which doesn’t sound that exciting until you see the trailer and realise it is so exciting. Check the hype after the jump. 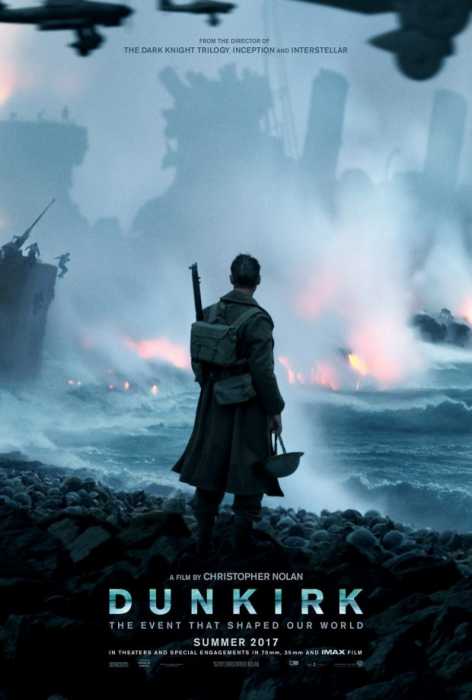