2016 has dealt us all some pretty brutal news for the first half, specifically relating to the untimely passing of many a cinema or musical celebrity. I write this piece off the back of Star Trek actor Anton Yelchin, who, at only 27 and with a full career of terrific movies ahead of him, was crushed to death by his own vehicle in the driveway of his home in one of the year’s most tragic and unexpected losses. 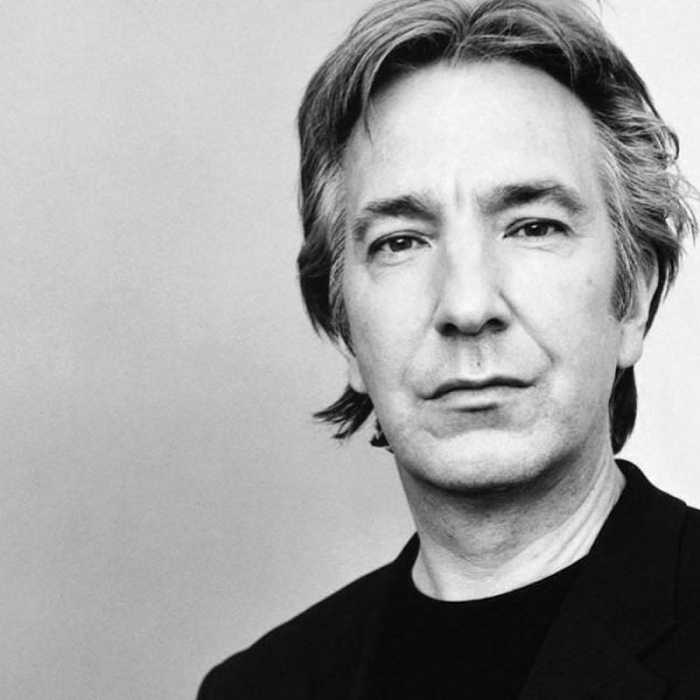 This follows a procession of major and minor celebrities to have succumbed to their final curtain this year – David Bowie, Alan Rickman and Prince among those the world collectively mourned. Yelchin, while perhaps not having the pop-culture cut-through of Rickman or Bowie, will be felt most keenly by his younger fans as “their Star Trek Chekov” or those who enjoy the rising stars of quality performers as they make their way in an industry not particularly noted for its sympathy and care about people’s careers. In a somewhat creepy piece of happenstance (and I’m not normally one for this kind of thing) Yelchin also falls into that infamous 27 club, where famous people have left this Earth aged twenty seven – the likes of Kurt Cobain, Jim Morrison and Amy Winehouse are all part of this disconcerting enclave – which makes his passing only that much more painful.

We’re all human, and the passing of time never fails to escape us as we continue life’s journey, and at some stage we have to reconcile the fact that people we grew up watching as kids or young adults, such as Bowie, Rickman, hell even Muhammad Ali, as idols, would eventually leave us. I remember where I was when news came through that Brittany Murphy had died (my mother-in-laws house for Christmas) and how much that affected me. Or Heath Ledger. Or Michael Jackson. Some, like Ali, aren’t a surprise. Others, such as Yelchin and Rickman, are. Those are the ones that sting all the more, not only for the talent lost, but in Yelchin’s case, the promise of true greatness ahead.

Mourning celebrity has become something of a subculture in today’s internet of things. Social media clamours for the maximum hits on a story or post about a dead celebrity, much like it clamours for hits on any story of even the most vacuous substance. People’s collective grief can now be shared beyond borders or continents, and can go truly global. There are reams of people sitting around trying to write the most apocryphal stories of Yelchin (I imagine) not as a method of dealing with their own sense of personal loss, but simply for the almighty advertising dollar. Professional outfits like Variety or The Hollywood Reporter typically abstain from the clickbait style obituaries and mourning, but there’s a wide world of interwebbery out there just gagging for gossip and salaciousness.

If you’ve read our stuff for any length of time, you’ll be aware that we do indeed try and cover off on most of the industry deaths that we can. Sometimes things slip past, but we do effort to catch the most salient ones to pay proper respect to a life lived, and a career forged, however long. What we typically try and avoid is personalising an obituary for its own sake. Good obituaries are written by people who may have known the person who has passed, and the great ones by those who knew them best. Given my sphere of celebrity interaction is…well, zero, me writing a compelling obituary feels insincere and misleading. I could tell you what kind of impact Yelchin’s career had on me (not a lot, sadly, as in tallying up the films of his I’d actually seen, I only used one hand…) or what kind of loss I think Alan Rickman’s passing will have on the world (a big one….); mourning a celebrity has become something people use in a selfish way, to promote their own feelings about the person, or how they’ll be affected by it. I tend to stick to the facts, the career they’ve had, and maybe a brief word on the manner of their passing. 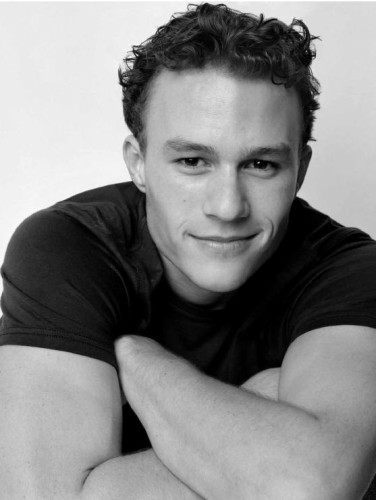 This isn’t to impugn those other writers, not at all. Far be it for me to try and denigrate legitimate feelings of loss people have when a celebrity dies, especially suddenly or unexpectedly. Hell, the day John Williams leaves us I’m going to be a right mess, let me give you the strong tip. But they’re my feelings, and I feel no need to share them with the public discourse: I’ll leave more experienced or knowledgeable people to expound on a loved one’s loss. Too often the web gets caught up in trying to out-mourn the next person, as if justifying their own grief as more resounding than anyone else. The hysteria following Michael Jackson’s sudden death a few years ago, or more recently when Prince passed away, the lamentations from forlorn woodwork-crawlers could be heard from frickin’ space. Part of the grief was, and continues to be, real. Some of it, sadly, appears to be indifferent. It’s what I call “clickbait grief”. That is, a statement of personalising somebody’s passing in one’s own introspective way that’s wholeheartedly insincere in its foundation.

To reiterate: many people have written about the passing of some of our luminaries over the last few years, and plenty of it is almost entirely saintly. Also, mind-numbingly tedious. Yes, we all mourn for those who leave us, and celebrities tend to affect us more immediately because we attach ourselves to them through the constant media hype-train we’ve built for ourselves. Losing a Michael Jackson or a David Bowie means so much to so many people because they affected so many people. However, it seems we’re now in a state of eternal mourning for somebody – anybody – to drag people to our various blogs or websites, or news sources or whatever. I’m a big one for (relatively) private grief. Yeah, I had that pang of sadness when I heard Yelchin died. I grieved dearly when Leonard Nimoy went out. I reminisced about the glory of Ali in his heyday, instead of the shambolic shell of a man he’d become through Parkinsons (I suspect that’s the way he’d prefer to be remembered anyway). I lamented the loss of Alan Rickman’s superb enunciation and tones that we’d now know will never again reach the staccato heights it did.

Sadly, in our race to extol our grief onto the world when we lose somebody we admire, like or outright love, a lot of us (not all) seem to have lost the ability to keep some of that stuff to ourselves. Perhaps instead of racing to write a screed about how much Prince changed popular music for the umpteenth time and how you had your first sexual experience to “Cream” back in the day, you can sit back quietly, maybe mention it once on Twitter, and then remember the person about whom you’re so upset. Respect them, yes. But also remember to respect yourself.