Disney have a problem with Star Wars. Okay, not one that’s going to make things problematic for them at a creative or financial sense, but a problem of marketing their Anthology Star Wars films to the general, non-Star-Wars-geek public. Hang on, you say, what’s an “anthology” Star Wars film all about? Aren’t they all about Darth Vader and some kid named Luke, a hairy giant and a pair of gay robots? Er, not quite. 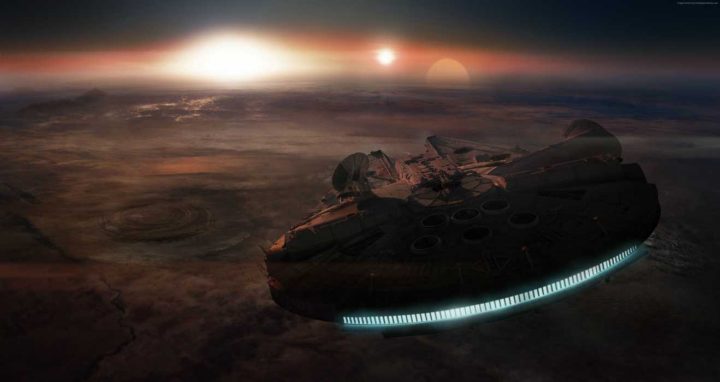 With Disney’s acquisition of Lucasfilm came the idea that Star Wars films would be released on an annual basis, beginning with last year’s The Force Awakens. Director JJ Abrams was tasked with returning us the galaxy far far away, and so Episode VII, more colloquially known as The Force Awakens thanks to a pulsating marketing campaign, became one of 2015’s highest box-office earners. The film was an enormous success both critically, and according to hard-core fans, although given the film’s similarities in overall plot to the original Star Wars (now called A New Hope, thanks to franchise creator George Lucas’ predilection for retroactively tinkering with this saga) its in-hindsight reviews have given this aspect of TFA a lot more focus.

Given the price Disney paid to acquire Lucasfilm (just over US$4b) they had to set about recouping their outlay as soon as they could. The Force Awakens was merely the opening salvo in a planned ongoing annual release schedule of Star Wars films. More recently, Disney released the first trailer for the next instalment, Rogue One, a film set within the Star Wars universe but not a part of the “episode” films. You see, the first six Fox-distributed films, from the original trilogy including The Empire Strikes Back and Return of The Jedi, and the maligned Prequel Trilogy, which contains The Phantom Menace, Attack Of The Clones, and Revenge Of The Sith, are all part of an ongoing saga. The original trilogy dealt with Luke Skywalker discovering his legacy of being a Jedi, defeating Darth Vader and saving the Galaxy. The prequel films delved into the story of Luke’s father, Annakin Skywalker, and how he went from being a precocious little tyke with the appeal of cooked vomit to spiralling into anger and rage before eventually transforming into the franchise’s most iconic figure, Darth Vader. Each of these trilogies of films were numerically titled “Episode [X]”, forming part of an ongoing story with familiar characters and an umbrella arc around the Skywalker family. 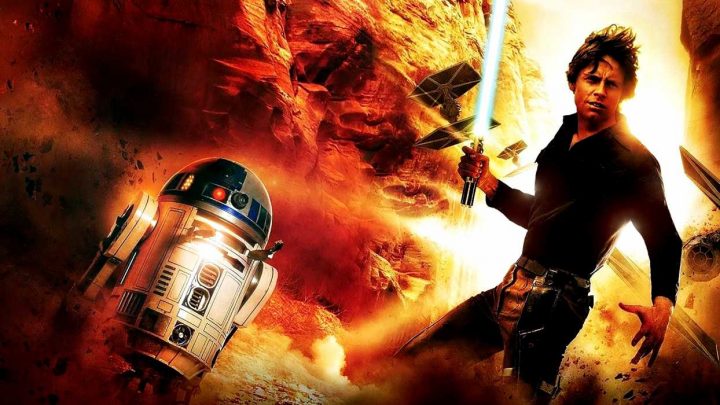 The Force Awakens was the first of a new trilogy of films in this “episode” saga, with the return of Luke Skywalker glimpsed at the film’s conclusion, and Episode VIII is currently in production at Pinewood Studios in London as I write this. However, Episode VIII won’t hit screens until December of 2017, so what do Disney do to fill in the “in-between” years of Star Wars Episode releases? Simple: create an ongoing series of anthology films for audiences to enjoy – each anthology film, of which Rogue One is the first, will be set within the Star Wars universe but won’t necessarily revolve around the Skywalker arc told in the Episode films. Rogue One is positioned chronologically just before the events of A New Hope (the original Star Wars movie) to tell the story of exactly how the plans for the Death Star came to be in possession of Princess Leia (as seen at the very opening of A New Hope) and brought about the downfall of that film’s chief villain.

Currently, plans are in place to make two further anthology films, one involving a young Han Solo (starring the recently cast Alden Ehrenriech in the title role) and a rumoured Boba Fett film following that. With Rogue One due in cinemas in December 2016, the Han Solo film (yet to be officially titled) will arrive in December 2018, and the provisional Boba Fett film in December 2020. Between each of these will be the Episode films, meaning a new Star Wars film will come along annually until… well, who knows? Currently no plans have been released for Star Wars following the eventual Episode IX (whatever it’s to be called), but one would imagine the newly minted saga will have far more films in it than we currently know about.

This license to print money comes with its own set of problems: the chief among them being the ability to sell the Anthology films to casual audiences who don’t understand Disney’s grand plan of alternate yearly releases. The people who sat down to enjoy The Force Awakens will most likely be all confused when Rogue One takes them to a weird grey moon-sized ball in space and the emergence of Darth Vader (who was quite clearly dead in The Force Awakens) as part of its storyline. The first trailer for Rogue One gave us a glimpse at the callback to the saga’s past but it did little to allay the confusion amongst general audiences, some of whom continue to ask me about where Rogue One fits into the franchise. 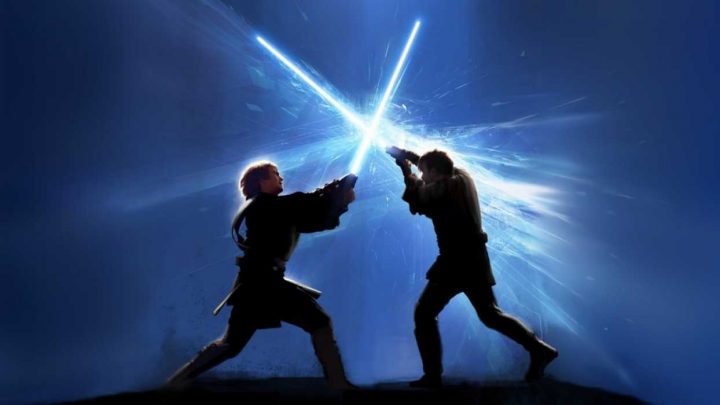 Film fans who follow these things will understand what’s happening, but will parents of toddlers have a clue if they’re not? But mommy, where’s BB8 in this film? Where’s Rey and Finn? Disney’s plan to widen the Star Wars brand between “Episode” films makes financial sense, and creative sense for rabid fans clamouring for every morsel of new Star Wars stuff they can land their eyes on, but your average film goer, the bloke who doesn’t read blogs or articles or dedicated fanpages or reddit or anything like that, who just shows up at the door and expects to see a “Star Wars” film featuring that funny little beeping robot will walk away wondering what he’s experienced.

Now, it’s not like Disney haven’t tried to make people aware on some level that Rogue One isn’t a “typical” Star Wars film. The full title is Rogue One: A Star Wars Story, which might indicate to viewers that it’s not the Star Wars with Luke and Vader, but a story set elsewhere in the same universe (past, present or future). One suspects the Han Solo and Boba Fett films will also come with the “A Star Wars Story” nomenclature, but that remains to be seen. To a degree, it would be like having a film set in the James Bond universe but starring Moneypenny. Audiences would rightly be confused, even though to most people with even a vague interest in cinema it might seem obvious.

In my opinion, the answer lies not in trying to mitigate confusion now, but rather maintaining the course and educating people as they go along. Once people figure out where Rogue One fits into the franchise chronologically (whether it’s a good film or not) and the Han Solo film comes along (which will be obvious to all it’s a prequel of sorts, considering Ehrenriech’s age, heh) I think people will get the idea that the Anthology films are just that – set in the same universe, but not always featuring characters we’re entirely familiar with. Although Rogue One will no doubt tap into the backstory of A New Hope by virtue of being the first in this Anthology series, here’s hoping future Anthology films will start to branch out and tell fresh, entirely new stories set within our favourite long-time-ago.