Acclaimed Italian film director Ettore Scola, who won a Golden Globe for Best Foreign Film in 1978, has passed away. 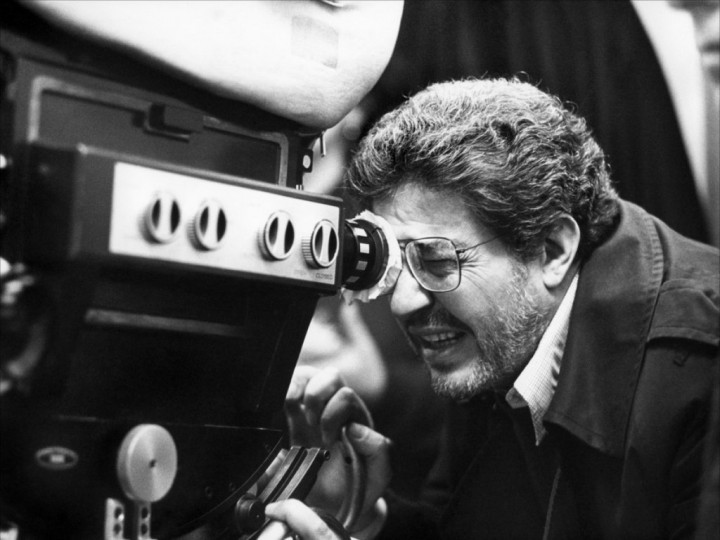