Woot! The first trailer for Bryan Singer’s upcoming X-Men film, Apocalypse, has dropped, and it looks darker and more epic than any of the previous films to-date. Glimpses of new franchise actors Sophie Turner, Oscar Issac (as Apocalypse) and Kodi-Smit McPhree (as Nighcrawler) are cool; it’s the sense that this a world-ending threat and that the mutants will never be the same again that stikes me as the most impressive aspects of this trailer. Hit it up after the jump! [EDIT: Now updated to include the film’s poster!] 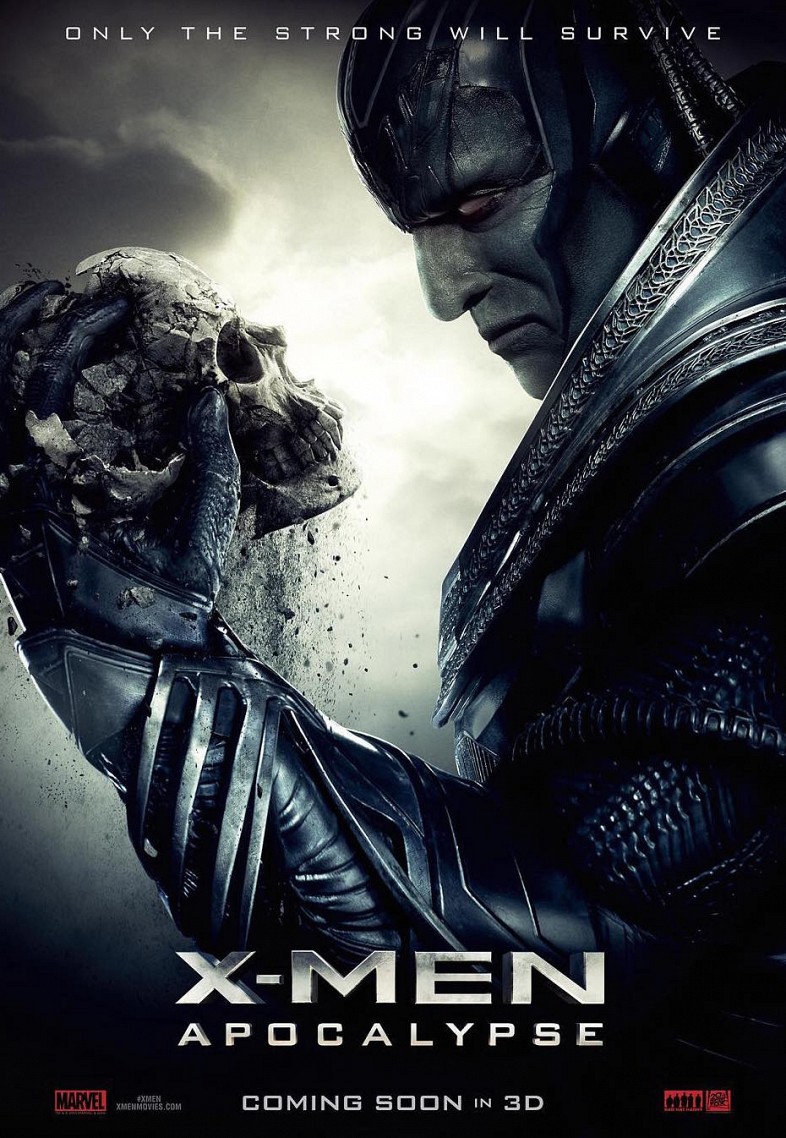