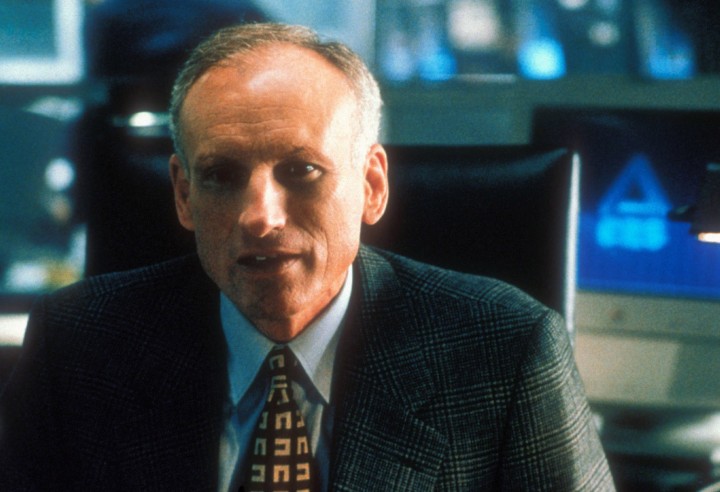 8 thoughts on “Movie Review – Game, The”