News has been floating about the internet the last few days involving a casting decision for the third Thor movie from Marvel, entitled Ragnarok, in which another Avenger will team up with Odin’s favorite son to… well, I’m not sure….. something, I guess. Mark Ruffalo, the guy who plays Bruce Banner, aka the Hulk, has signed on to reprise the role in the upcoming Marvel film, which is slated to release in November 3, 2017 (that’s right, two years hence, from it’s original July 2017 date), and this news was met with near universal fan praise. 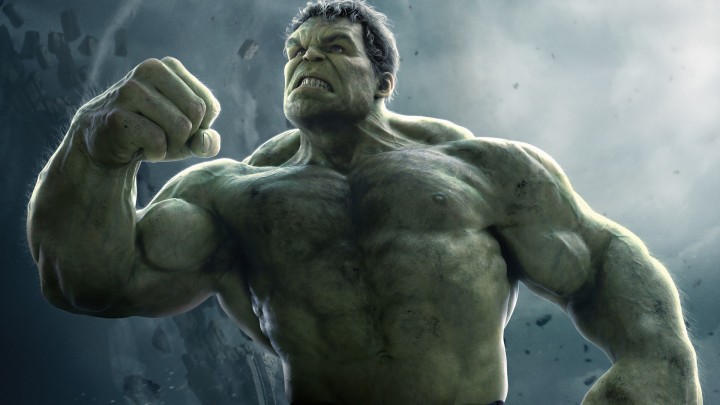 Earlier this month, New Zealand director Taika Waitit was signed to direct Ragnarok, which might seem like an unusual choice considering his lack of Hollywood connections – his last major film was a vampire mockumentary titled What We Do In Shadows – but reflects Marvel and Kevin Feige’s ability to sniff out fresh and unique talent to bring to the table. The news of the Hulk’s appearance alongside Thor might give an indication as to the direction the film will take, especially in light of Feige’s claim that the film would “change the MCU forever”. Which is almost verbatim what he once claimed about the Captain America sequel, The Winter Soldier, and that gave us the shattering of SHIELD.

The plot details of Ragnarok are thin on the ground at this point, although word has filtered through that the script is “one of the darkest” yet seen in a Marvel film – and I read somewhere today that that script is now being revised to make it slightly more “accessible”: read, user friendly. Assuming Ragnarok the film follows a similar story to the comics book saga of the same name, or even the concept of the event itself, the film is definitely going to be felt down the line in Avengers: Infinity War.

So how could the Hulk possibly end up in Ragnarok? The last we saw of Banner, he was flying an aircraft into the unknown following the events of Age Of Ultron: Banner is famously forthright in his belief that he must be alone to make everyone safe, lest the Hulk’s rage kill those nearest and dearest. Could he end up in Asgard? Could Thor have to battle him here on Earth? Will Natalie Portman’s Jane finally be killed off, leaving Darcy to seduce Thor and engage in a bit of… er, hammer lifting? These are the questions we need answered, Marvel.

Variety reports that the film “will take place somewhere other than Earth or Asgard”, meaning it’s likely we’ll get to see other areas of the Nine Realms explored this time. My hope is that Thor and Hulk have a crack at getting into the cosmic realm, something really only hinted at in the original Thor, and teased gratuitously in Guardians Of The Galaxy (although I think we can be safe in our assumptions that the Guardians won’t be making an appearance in Ragnarok): if Thor and Hulk team up, it would be against a considerable foe – perhaps an early bout against Thanos? – while this report from i09 seems to suggest a new female superhero, Valkyrie, could put in an appearance as well. As mentioned, this is all conjecture, because Marvel’s tight-lipped approach to this film is not to give away anything at all about a film due out two years from now, so it could all change between now and November 3rd, 2017.

Personally, I’m just hoping Ragnarok is a step up from The Dark World, which wasn’t terrible but didn’t exactly set the world on fire. Thor’s a difficult character to do right, because he’s not the most affably relateable character – he speaks funny and doesn’t come from ‘ere. A titanic battle between Thor and Hulk could be awesome, as could a team-up in which Thor and Hulk go up against a large, cosmic enemy. Either way, it’ll be fun watching.