For the last few months, people who use P2P torrent programmes here in Australia have been watching with interest the case of the Dallas Buyers Club LLC versus several national Internet Service Providers (ISP’s) in our supreme court, as a case brought against several thousand apparent “pirates” was about to set the tone for fighting piracy in this country. Back in April, Voltage Pictures, the production company behind DBC (and several other high profile films, including The Hurt Locker, recent Adam Sandler bomb The Cobbler, and drone-thriller Good Kill) went to court to obtain an information discovery order that would compel the included ISP’s (of which iInet and several of its subsidiary companies were listed) to provide the names and addresses of people it believed had illegally torrented the film Dallas Buyers Club. 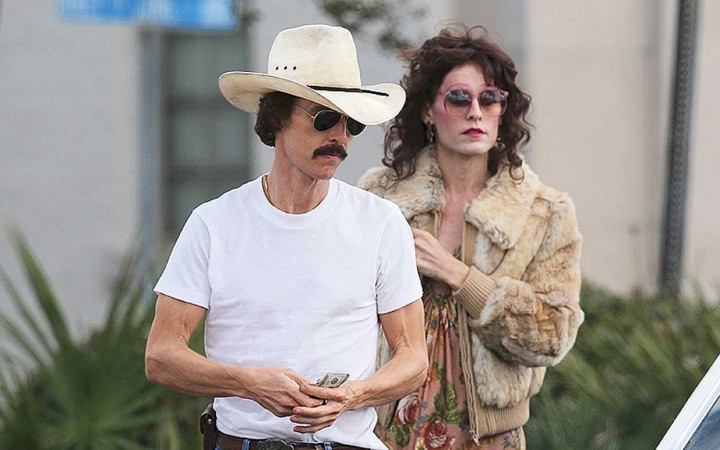 In a stunning coup for the LLC, the court decided that they could seek to obtain said information – and there would have been approximately 4700 people anxiously awaiting a nasty letter in the mail, claiming damages – but the court stipulated that any correspondence between the LLC and the alleged infringer would need to go across the judge’s desk beforehand.

Effectively, the judge’s concern that DBCLLC was going to speculatively invoice people for supposed damages, was enough to convince him that that was unjust and, effectively, stymied the studio from seeking gratuitous damages, such as they’d been seeking in other countries in a similar manner.

Earlier this month, the judge went further – (and I’ll try and keep it in an Idiot’s Guide format) he ordered that the LLC could only reclaim a “reasonable cost” of damage, such as the cost it would take to purchase the film legally (about +/-$20 on DVD here in Australia), as well as court costs. The LLC would also have to provide a $600,00 bond to actually access said private information about the ISP’s clients, effectively making the cost of obtaining the information greater than any potential win of damages were the court proceedings to actually take place. Divide the $600k between 4700 people, and it simply wasn’t cost effective for the LLC to continue in the manner they wanted.

Basically, if you were one of the 4700 people alleged to have infringed, you might be up for about a hundred bucks or so, instead of the potentially life-altering tens of thousands of dollars LLC have trolled out of people internationally. Various forums and chatrooms exploded with vindication that the LLC had basically fallen over with egg on its face in the gaze of Australian justice, where speculative invoicing was, is, and will continue to be seen as a violation of people’s rights. What the LLC will do now remains to be seen.

You’d think that might be the end of it, right? 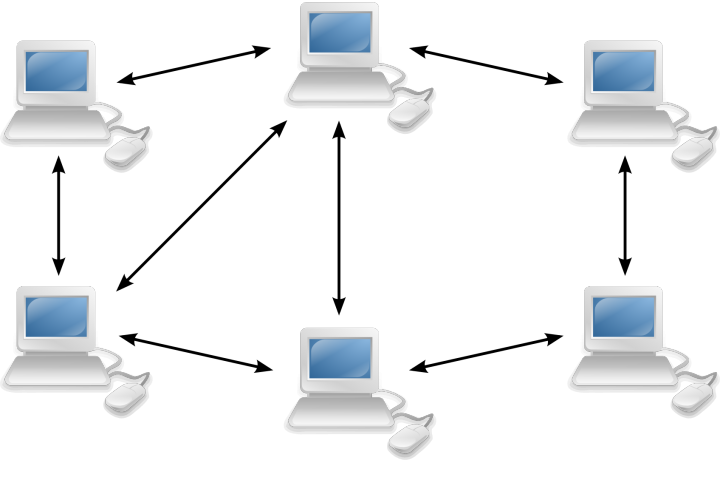 Not so fast. Today, Village Roadshow Chief Executive Graham Burke has come out in a blistering attack on pirates, equating them with child molesters, drunk drivers, and terrorists. A recent interview (embedded below) has aired to show that Burke intends to use the Government’s recent legislation to allow blocking of torrent sites (such as Pirate Bay or Kickass Torrents) to stymie illegal downloaders.

The first is that blocking internet site access within the country will do little to stem the tide of piracy (for a reason I’ll reiterate below), any more than a sandcastle around a beachtowel will stop the waves getting it wet. The use of “mirror” sites, replicas of the original site, will spring up almost instantly, allowing torrenters about five minutes of locating one of these alternatives and continuing their downloading unfettered. Considering the infinity of the internet, this whack-a-mole idea is stupidity exemplified. Not to mention people canny enough to torrent would also be aware of Virtual Private Networks (VPN’s), which come in either free or paid varieties, and allow users to anonymize their web activities.

VPN’s can be used to navigate around geoblocking as well, since the idea is that your computer thinks it’s hooking into the internet from somewhere other than your house. It effectively creates a tunnel between your computer and the web, where your ISP cannot identify what information you’re looking at or sending (yes, including torrents) but just that you’re accessing the internet. A simple free VPN can be used if you’re just wanting to access content inside the USA or the UK that might be geoblocked, while a paid VPN is more secure for people who wish to torrent files, or send any information, without people knowing what it is. Both paid and free VPN’s provide web anonymity, but it’s well known that the paid ones provide it better.

The second problem Burke faces is that he’s working with an outdated business model, trying to prop up a sinking ship with legalese and fingernail-scraping, cling-to-the-past threats of standover tactics to frighten people. The idea that people will put up with content being available elsewhere in the world at a given moment, but not available here (for purely commercial reasons) is beginning to look a little silly in light of the globalized economy we now live in. Locking content away in a specific region doesn’t breed anticipation, it breeds frustration with people who attempt it, and the fact is that there are those who will seek to obtain said material (movies, television, music) any way they can – if that means a VPN and a torrent swarm, then so be it. Burke’s associative diatribe approximating torrenters with folks who fiddle with kids or blow up mosques couldn’t be more archaic.

For a man desperate to stamp out piracy, he’s certainly pissing into the wind. The effects of the new streaming platforms here in Australia have put a dent in our piracy rates (well, doh!) and the fact it’s only going to get better. Fragmenting cinema audiences, who now watch films on their mobile devices, computers (argue against that, but it’s an accepted fact) or other mediums, are what Burke desperately want to recapture, but he’s going about it the wrong way, and forgetting to look outside the box for other options. He sees the piracy tsunami attacking his shareholder margins, but instead of surfing the tide to a mutually beneficial outcome, he’s wading into deeper water without caution; eventually, perhaps Village Roadshow’s board will notice how successful other businesses have become in their financial modelling, and decide to follow suit.

Until then, here’s a crusty old white dude flogging a dead horse.