I’m not sure which is worse: the fact that Johnny Depp remains one of the highest paid actors currently working, or the fact that he’s currently working. Once one of Hollywood’s most unique cinematic voices, he’s become something of a parody of ham-acting, with turns in The Lone Ranger, Dark Shadows and Into The Woods, as well as his rapidly-diminishing Pirates Of The Caribbean franchise, and it’s sad to see a film of Mortdecai’s budgetary embellishment reduced to a poorly timed slapstick “comedy” that is as ruinous to the careers of all involved as it is unseemly for audiences to watch. Mortdecai is a travesty of ill-timed humor, “whacky” Johnny Depp producing all manner of tics and stutters, and a storyline nobody gives a crap about. Bold intentions count for naught amidst Mortdecai’s unfortunate stupidity. 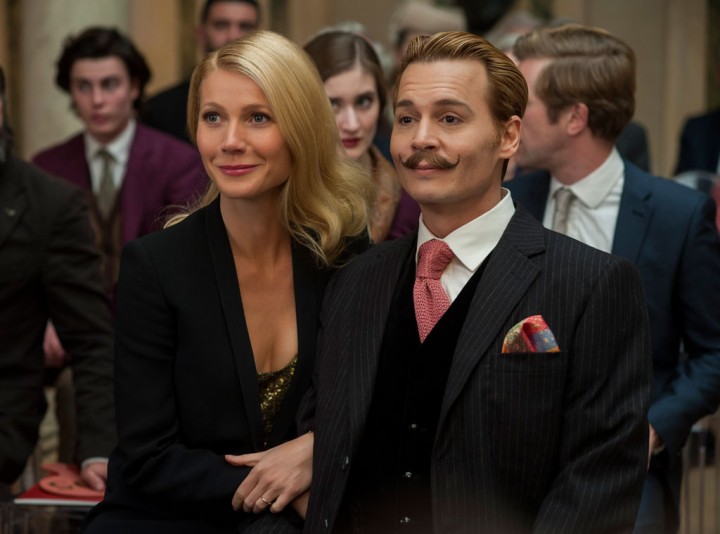 I’m not going to waste much time here. Mortdecai is awful. It’s a horror show from opening Depp monologue (which is pure wank, if you ask me), to the multiple “funny” sequences involving Depp’s woefully inept characterization, as well as shockingly bad Ewan McGregor (who looks out of his depth), Paul Bettany’s scarred thug Jock, to Gwyneth Paltrow’s inscrutably intractable Mrs Mortdecai. Produced from a series of novels, Mortdecai’s incredibly unfunny tone, strange humor and ragged comedic value are further undermined by Depp’s skittish performance and Koepp’s bludgeoning direction, none of which make this movie even approachably likeable. 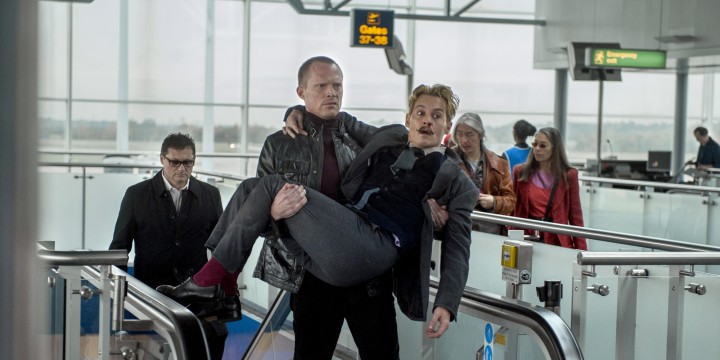 While its budget might indicate a film of notable value, from the script upwards everything here just screams turkey. And it delivers. Steaming-turd dialogue froths at the mouths of the cast, especially a tone-deaf Depp, who squiggles his face in all manner of inane muggings designed to give his character “eccentricity”; it only makes him look like he’s having some kind of seizure. Gwyneth Paltrow goes for “ice queen” and largely succeeds, but remains curiously aloof throughout. Ewan McGregor tries hard, but is unable to make the obviously farcical angle work like it should, or in a manner he achieved in segments of Moulin Rouge. Paul Bettany appears to enjoy his role as the thuggish Jock Strapp (no, I’m not making this up), and of all the characters his is the most….. er, believable, if that makes sense. 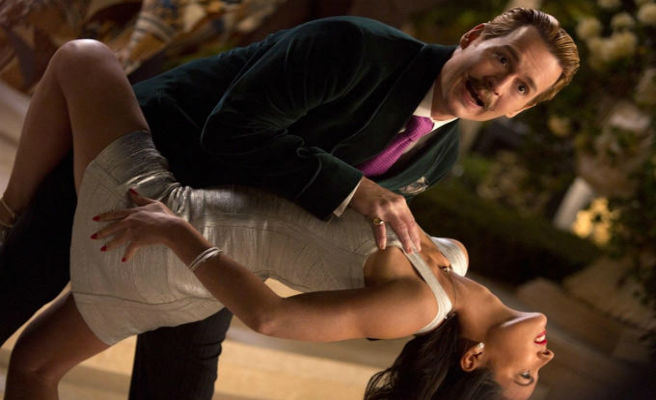 I think half the problem is that the film lacks grace within its ham-fisted direction. Eric Aronson’s script isn’t awful, at least beneath the layer of so-obvious performance by the cast, and in the right hands may have actually made a decent film. It’s almost as if they tried for Pink Panther scatology and ended up with Benny Hill insipidity. Where a decent on-song cast may have rescued this thing from being a total disaster, neither Depp, nor Paltrow, nor McGregor apparently, can salvage much from the detritus of Koepp’s sledgehammer direction. What a waste. 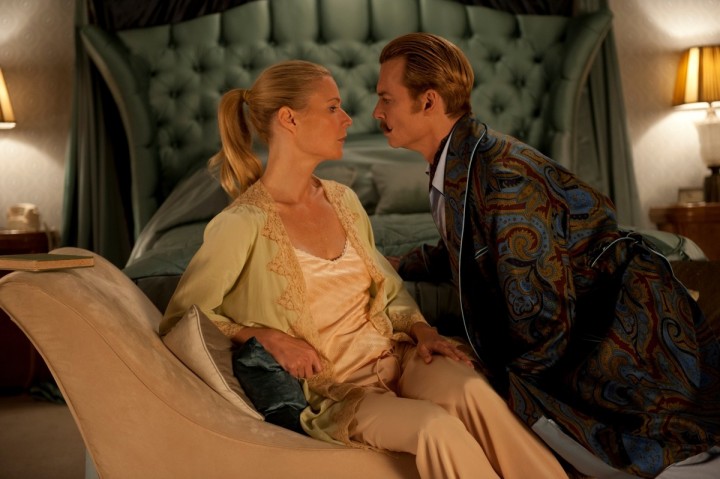 Full disclosure: I didn’t finish watching this crap. About 45 minutes in I just gave up, I couldn’t take it any more. Screamingly stupid, incredibly strange and utterly contemptible, Mordecai is unmitigated garbage that deserves the critical equivalent of scrunching up and scraping your dingleberries off with. Borderline unwatchable in most respects, and hopefully nailing the coffin shut on Depp’s “big budget” career – here’s hoping he goes back to smaller, independent films, where his weirdo style actually works – Mortdecai is easily one of the worst “big” films I’ve seen in many a year, and is as shambolic as it is shitty.