If, like me, you’re a fan of geek culture, you’ll be hugely impressed with the debut week of the new Mad Max film, Fury Road, a film which has performed astonishingly well at the box office – nobody saw it coming, really, until some of those nutball trailers surfaced online – and which has done George Miller’s career a huge service. I haven’t managed to see Max yet, but plan to soon. Congratulations to Miller and his team for pulling off one of the years most surprising successes: a franchise film that’s actually incredibly entertaining. Oh, apart from Furious 7, which was awesome too. 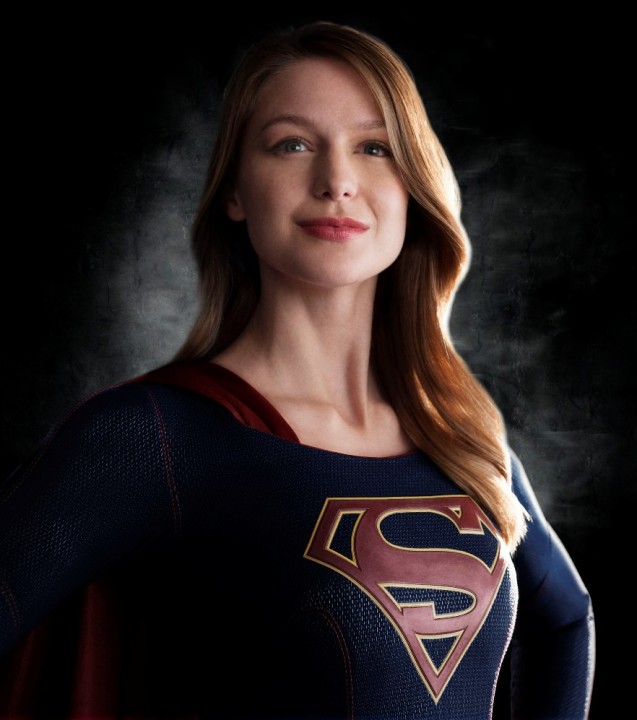 Today, however, news filtered through that the pilot episode of CBS’s upcoming Supergirl series leaked, available in various torrent forums and quickly becoming the top file downloaded in the last 24 hours. Hardly surprising, considering the success of the WB’s Arrow and Flash television series. Although Supergirl is not premiering on CBS until November, the pilot’s leak so early (I mean, it’s at least 6 months away legally) has prompted speculation that it’s the work of either a) a hacker, or b) a manipulation by CBS to draw positive word of mouth for the show. Personally, I like to think it’s the latter, mainly due to the power positive word of mouth has in shaping a show’s success. Nobody on Earth would say that Supergirl’s fortunes rest solely on broadcast television’s allure, and obviously plenty of people are going to see its debut episode well before November, so I can only assume that CBS will make sure people know its out there and capitalize on this “slip” if it is indeed the work of somebody nefarious.

I’m absolutely pulling for Supergirl to succeed. Frankly, we need more “super” heroes on screen, what with The Flash doing exceptionally well, and DC’s resident Super-chick is ideally suited for this female-lacking genre of storytelling. Aside from Black Widow, most casual audiences would associate with Supergirl most closely (or is that too bold a statement). By all accounts, Supergirl’s pilot is extremely fast paced; that six minute trailer released a week or so ago is pulled entirely from a single episode, so that should inform anyone watching it that a lot happens in that first episode. A lot. And call me a sly old dog, but star Melissa Benoist isn’t hard on the eye, so the show immediately has that going for it.

What it needs to do is find a similar tone to the WB’s Flash series, which is filled with humor, tension, compelling dramatic twists and a sense of overall fun that translates into havaing a great time regardless of how “dark” things might appear to get. I’ve been watching each episode of The Flash with a huge smile over my face. Hopefully Supergirl can do the same.

In other news, aging television talk show host David Letterman finally gave up and left his long-running show this week – while most of America fawned over his legendary status, I was actually glad to see him go. I’ve never found Letterman all that amusing (often, the exact opposite), and although he had his moment in his 80’s heyday, since he’s been airing here in Australia I’ve almost never raised a chuckle at his antics. If they can indeed be called “antics” to sit behind a desk and laugh at his own jokes. Anyway, goodbye Dave, and good luck in retirement.

In Star Wars news, legendary composer John Williams is returning to the scoring stage to produce new music for The Force Awakens (and even if the film is crap, this is the stuff I’m most excited for – a new Williams Star Wars score!), and he had this to say to Vanity Fair about whether the film would contain throwback cues to the previous movies:

There are some scenes where we do make reference to earlier thematic pieces. We haven’t done it yet, but we’re planning to do it. It’s something that I think will seem very natural and right in the moments for which we’ve chosen to do these kinds of quotes. There aren’t many of them, but there are a few that I think are important and will seem very much a part of the fabric of the piece in a positive and constructive way.

So consider me excited for that! Hard to believe the dude is in his 80’s and still punching out solid material. If he can bring anything like Duel Of The Fates to the new film, I’ll be one happy geek.

Okay, so three trailers caught my eye this week. The first involves a career-resurgent Keanu Reeves working with a director I despise, Eli Roth (Cabin In The Woods, Hostel). Knock Knock looks at least interesting, from an Eli Roth film.

The second trailer, The Gallows, is a high-school ghost story that looks pretty terrifying, to say the least. If this trailer does anything, it makes me want to see it, even if it might be utterly stupid.

The third trailer is for the documentary film, Amy, about the life of gone-too-soon songstress Amy Winehouse. As much as I felt Winehouse’s life was a proper trainwreck, this film hopes to shed light on the tormented career of one of the most talented singers of our generation.