Director :  Marc Evans
Year Of Release :   2002
Principal Cast :  Sean Cw Johnson, Kris Lemche, Stephen O’Reilly, Laura Regan, Jennifer Sky, Nick Mennell, Bradley Cooper.
Approx Running Time :   95 Minutes
Synopsis:  A group of strangers are locked inside an isolated house to be filmed, Big Brother style, for people watching on the Internet. However, as they are gradually killed off, the survivors must find a way to escape or communicate with the outside world, in order to live.
What we think :  Creepy, chilling little indie film delivers plenty of moments that make the hackles rise, and – although somewhat antiquated with its use of internet technology – make you reappraise installing that webcam. Featuring a before-he-was-famous role to Bradley Cooper, My Little Eye is effective for its budget and premise, and certainly ain’t a film you should watch with the lights out.

Turn off your computer.

Back at the turn of the millennium, before Facebook and Twitter and social media, and the utter explosion of the internet as we know it today, the Web was a mysterious thing filled with predators, evil and depravity. According to my grandmother. Nowadays, it’s still filled with plenty of that, but perhaps due to marginal desensitization on our part, we’ve pushed the acceptance of it into the background. My Little Eye has a premise entirely sold on the ability of people to watch things on the internet – a Big Brother styled element mixed with outright horror. A group of young hot people enter a house for six months, in order to win a million dollars, and filmed 24 hours a day across the web, only to find that as the finish line begins to approach, sinister events begin to take place. Strange parcels are delivered, instead of their usual food packages. They cannot find any mention of their “competition” anywhere online, except for a “deep web” site that gives rise to more sinister suspicions. Eventually, it becomes a race for survival, not just for money. 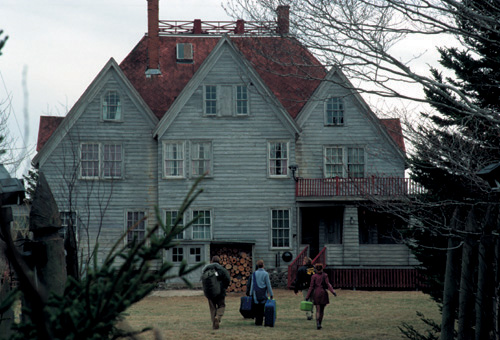 Before you watch My Little Eye, you should know that from the outset, there’s plenty wrong with the film. High-school level acting aside, the very premise and its execution feel a little overburdened with purpose. There are cameras installed everywhere inside the cabin, filming everything from almost every conceivable angle – inside a shower nozzle, clipped to a pen, inside a torch – in fact, I’m surprised the cabin’s structural integrity isn’t compromised to the point where somebody leans on a wall and it all comes crashing down. It’s so hilarious, knowing that every possible angle is covered, yet the cabin itself is such a shitty, run-down dive that nobody thought to put any money in it at all. The soundtrack’s obnoxious effrontery to have every camera-focus, zoom, swivel and swing movement accompanied by all manner of noises, whirs and gear grinding, it’s little wonder the inhabitants knew were they all were. If I’d been rigging this house, I know for sure the cameras woulda been quiet. And well hidden. 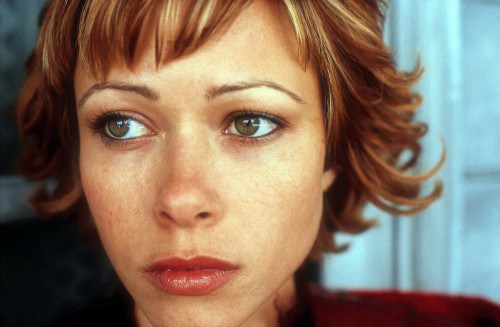 There’s also the premise’s artifice that only five people would have been chosen for such a large prize – a million bucks, and they only put five people in the house? For six months? Frankly I’m surprised there weren’t more, but then this is a low budget horror film so I guess they could only afford so many no-name actors. In any case, My Little Eye’s story, such as it is, is laughably outdated nowdays, what with the ubiquitous Big Brother still making this movie look like a poor second cousin. 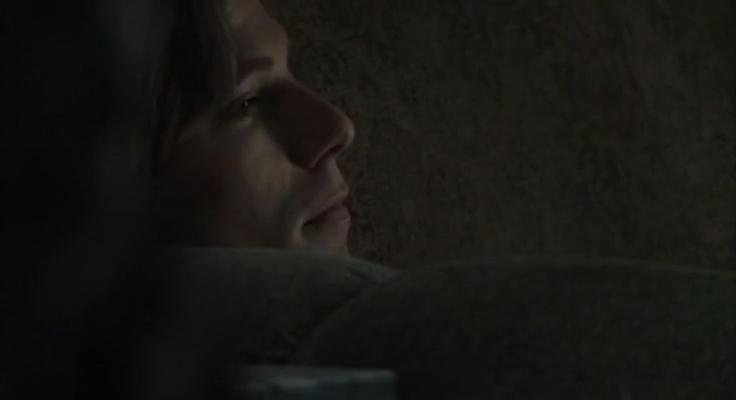 However – and this is a big however – My Little Eye survives thanks to one single element of the production: atmosphere. The film is remarkably tense, even though you do find yourself scoffing at some of the acting and plenty of the “effects” of where the cameras are hidden. As a “found footage” style movie, made well before the phrase came to mean the deleterious eye-roll of resignation we now expect from this genre, it hits all the “classic” notes of a film such as this. The jump cues and “infra-red” camera modes make for skin-prickling moments of tension, although it’s an artificial tension due to none of the characters being particularly memorable, or, for that matter, effective. 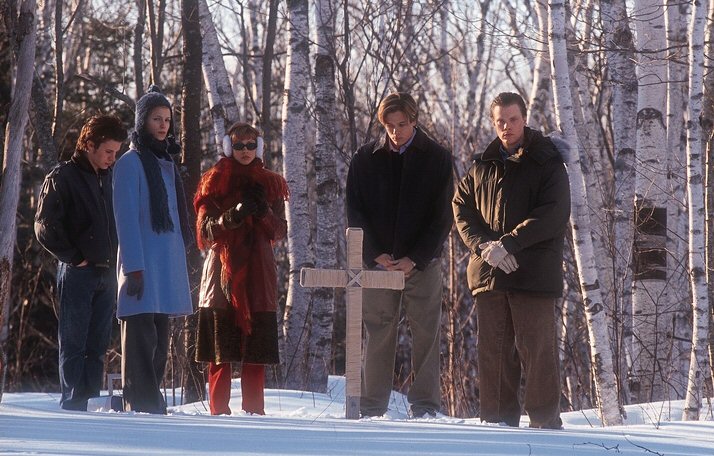 The characters are your typical bunch of easy-on-the-eye twenty-somethings, all with standardized traits and bland, predictable backstories. There’s the thin, attractive but emotionally weak chick, the hot, slightly slutty “female empowerment” chick, the short dude who looks like Stephen Dorff’s younger brother, a tall quarterback looking dude trying to pass his emo scholarship, and the other bland, uninteresting guy with almost no personality whatsoever – as I write this, I’ve legitimately forgotten his name. The film opens with them speaking to camera about why they should be allowed into the house, which is about as deep as any of them go into their characters. Otherwise, they’re merely fodder for the inevitable inventive death scenes to come. 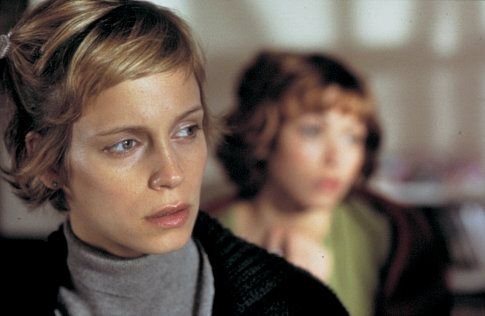 And boy, this film snags some creep factor when it comes to the plot twists. Bodies start to pile up (well, only four or five) and as the survivors start to question themselves, their companions, and even the very premise of the game they’re playing, the tension only mounts. But it’s weird, because at no point does My Little Eye’s screenplay ever achieve this itself – the visuals and the lack of traditional soundtrack do all that for it. On the one hand, the film plays as a really bad candid camera effort, and on the other, the low budget enhances the scares by magnifying the “reality” of the scenario a hundredfold, as if it were really happening.

The horror, when it starts to wind up, is genuinely effective. Leaving the film’s flickering VHS-quality cameras aside, the sudden-death storyline cranks up once Travis (Bradley Cooper, nigh unrecognizable) arrives to set the proverbial cat amongst the pigeons. Nobody is really who they seem, and although the film tends to take on that “who’s gonna survive…. nobody?” tone towards the end, its nihilistic downbeat final act is palpably taut. The payoff is worth some of the more giggle-worthy aspects of the premise. 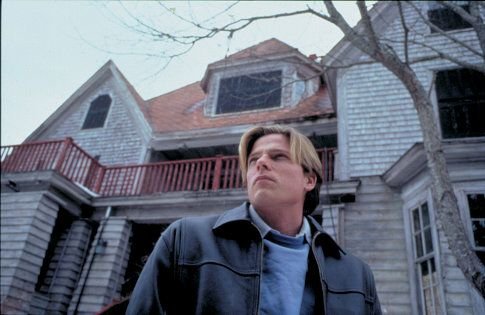 I’m a big proponent of low-budget films trying to achieve an outcome their budget barely manages to reach. My Little Eye is definitively low-budget, but aside from a few stylistic choices that don’t work (camera in the shower nozzle….. what, did these people really not think this might be a porn film they were making?), the visual tone and frizzle-dizzle atmosphere make My Little Eye one to savor. Sure, it might seem overdone considering the glut of “found footage” films we’ve had since that goddam Blair Witch made them fashionable again, but in the light of day in which it was made, it’s actually not too bad.