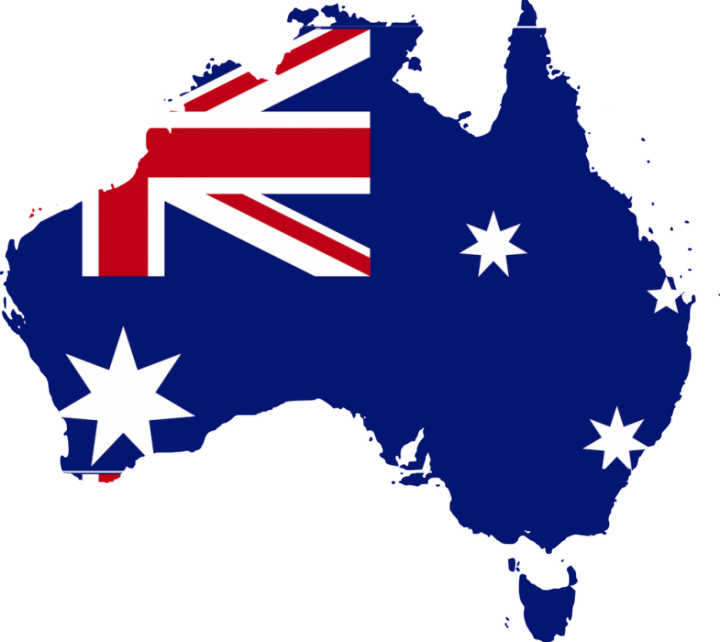 Australia has played host to some of the biggest and most successful Hollywood blockbusters and has been the preferred filming location for hundreds more.

Mission Impossible II was the sequel to the 1996 film Mission Impossible and was directed by John Woo and starred Tom Cruise. The film follows superspy Ethan Hunt as he tries to ensure that a deadly weaponized virus doesn’t fall into the wrong hands.

Mission Impossible II filmed extensively in Sydney in at least three different locations. One of the major filming locations was Bare Island in Sydney’s Botany Bay. The Bare Island beachfront served as the location for the slow motion motorcycle duel between Hunt and the protagonist Ambrose. The island’s wartime fortress also served as Ambrose’s base of operations for testing and selling the virus.

Sydney was also the location of the final scene in the movie as Nyah attempts to get as far away from the crowded city center as she becomes contagious. Ethan then meets her at Dawes Point Park in Sydney to administer the antidote. 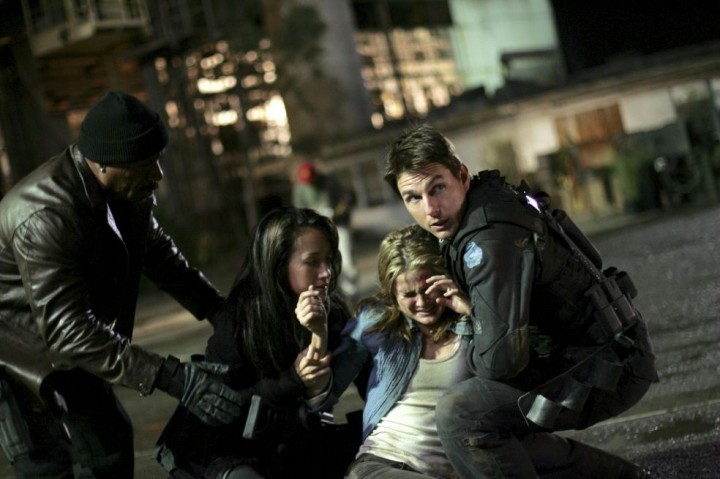 Released in 1999, The Matrix was directed by The Wachowski Brothers and stars Keanu Reeves, Laurence Fishburne and Carrie-Anne Moss. The film is set in a post-apocalyptic world in which machines have taken over and are using human beings as power sources.

The Matrix had a number of filming locations in Sydney, Australia, many of which became pivotal locations for the plot. One of the opening scenes of the film sees Neo and his associates being ambushed, a scene that is filmed in the Westin Hotel on Martin Place road in Sydney. Sydney’s city center also plays host to Agent Smith’s governmental headquarters (located in the Colonial State Bank Centre) in which he interrogates Morpheus. The building also serves as the location that Neo later breaks Morpheus out of by crashing a helicopter into the building.

The 2013 film The Great Gatsby was based on the 1925 novel of the same name and was directed by the Australian-born Baz Luhrmann. The film follows the life and subsequent death of millionaire Jay Gatsby with the story being told from the eyes of Nick, Gatsby’s neighbor.

Much of the story is set in New York and Long Island, however, Luhrmann, ever the patriot, made the decision to shoot a majority of the film in Sydney. One of the most visually striking locations of the film is the “Valley of Ashes”, the strip of industrial waste-land between New York and West Egg. Luhrmann opted to shoot this location in the industrial area of Balmain, in the west of Sydney, a stone’s throw away from The Star, Sydney’s premier casino venue.

Much of the film’s plot takes place in Gatsby’s luxurious mansion, and again Sydney had the answer. Gatsby’s mansion is in fact a building located in the well-manicured Centennial Park with Cook Road being adapted to serve as the mansion’s entrance.

The above are, however, just a notable few of the Hollywood blockbusters that have been filmed in Sydney with other notable titles being; The Day the Earth Stood Still, Frost/Nixon, The Man Who Sued God, The Matrix Reloaded, The Matrix Revolutions, Planet of the Apes, Star Wars Episode II: Attack of the Clones, Star Wars Episode III: Revenge of the Sith, Superman Returns, The Wolverine, and X-Men Origins: Wolverine.