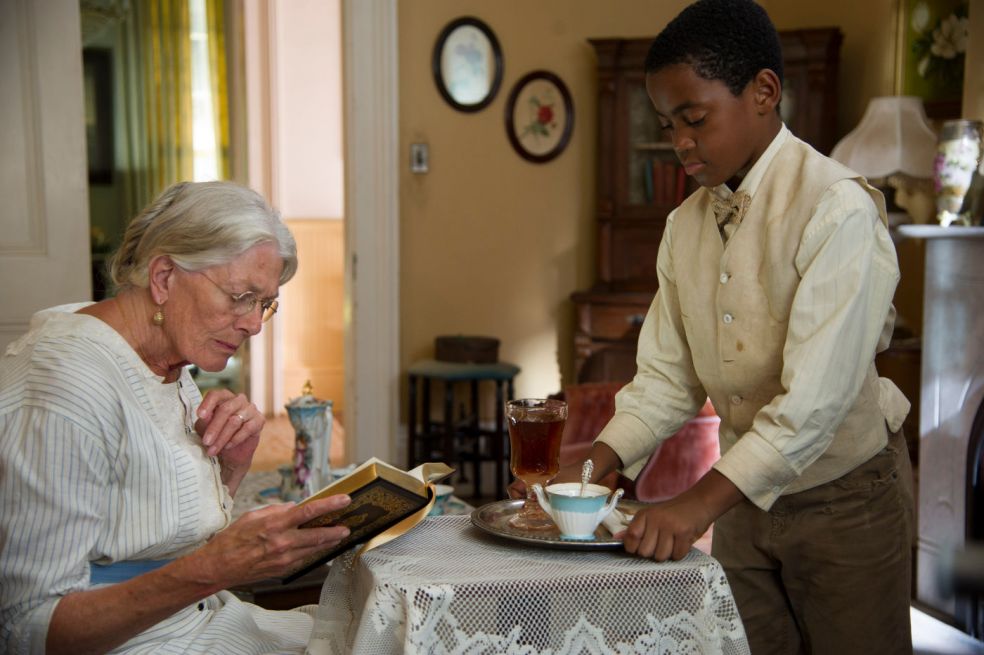 Overly preachy, devoid of subtlety, The Butler is Hollywood through-and-through. It tackles sensitive racial issues with stop-start tenacity, underpinning the genuinely horrific moments of American Civil Rights with an almost Forrest Gump-ish sense of over-sentimentality. It’s like they’ve said “here’s how hard it was, but don’t worry, because it all worked out in the end”, leaving much of the film’s subtext and potency rendered powerless thanks to a largely inert narrative. Forrest Whitaker is, as usual, excellent, and David Oyelowo is terrific, but the casual parade of Hollywood A-listers in cameo glory-roles is distracting to the point of frustration. 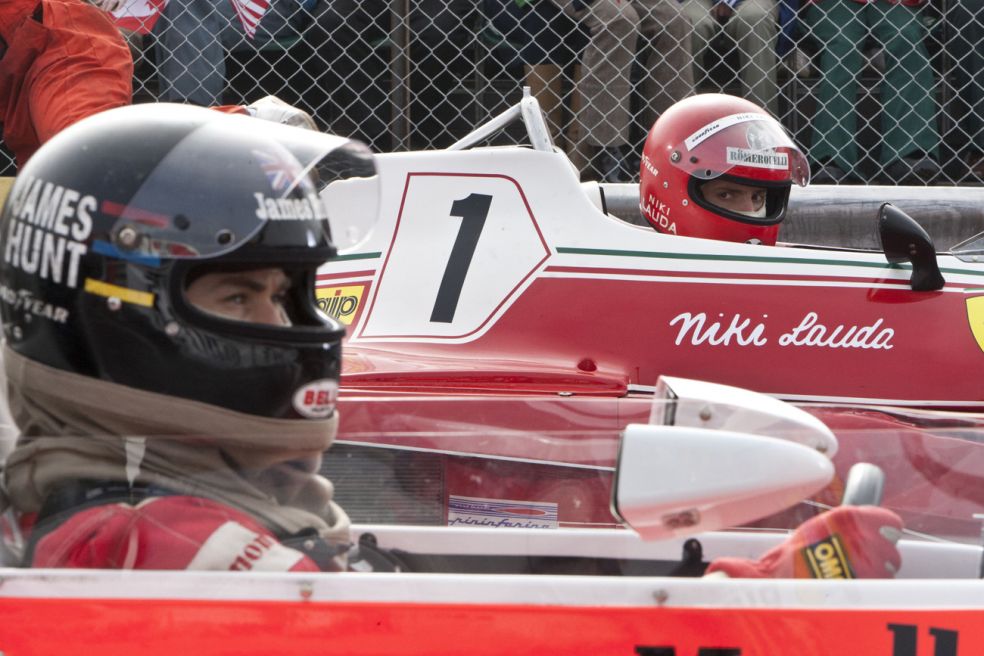 Thunderous, visceral sports film delivers the goods without cliche, with an impactful visual style and terrific performances by all. With a rapid-fire edit and dynamite cinematography, Rush drives headlong into pure, unadulterated fun. A terrific film, and easily one of Ron Howards best.