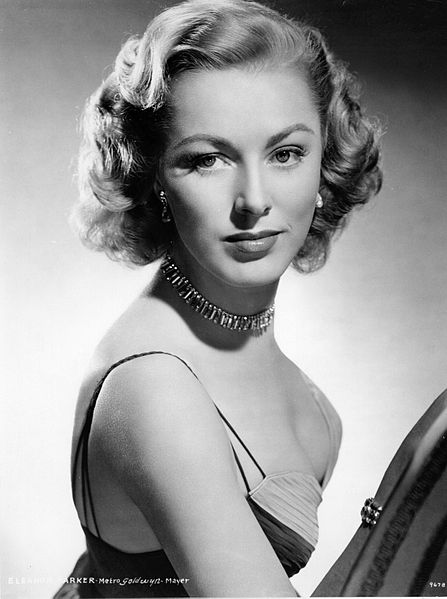 Eleanor Parker, who co-starred in The Sound of Music, has passed away.

Staggering, hugely entertaining time-bending head-scratcher of the highest order, Cloud Atlas is a film which will inevitably confound and confuse a lot of people. The sextet of stories, all performed by the same cast throughout (albeit in differing roles and often under swatches of prosthetics) are largely intriguing, although sometimes the film isn’t as profoundly clever or revelatory as it likes to think it is. Admittedly handsomely mounted, blisteringly directed and well acted by all involved, Cloud Atlas is an intellectual Moebius strip of a film, one which should cause conversation and argument over its very meaning and purpose; I’m hard pressed to say it’s a great film from merely a single viewing, but I think time might reward the Wachowski/Tykwer combo as a future cult classic of the genre.