Okay, so today’s been a pretty big news day. Those of you not directly affected by strong winds along the East Coast of America will have heard by now about the Disney Corporations purchasing of George Lucas’s production company, Lucasfilm. The deal, revealed today, cost Disney just a little over $4 billion – money they will no doubt make back easily thanks to the copious cash reserves die-hard Star Wars fans have at their disposal. Essentially, Disney now owns Star Wars, with Lucas himself being kept on as a “creative consultant”. While Disney also pick up ownership of Lucasfilm brands such as Skywalker Sound, ILM, and LucasArts (who make all the Star Wars computer games), the most exciting news to come from Disney today is, in my opinion, twofold. Mainly – no more Lucas-directed Star Wars, and second, new creative talent coming on board to expand the Star Wars universe. 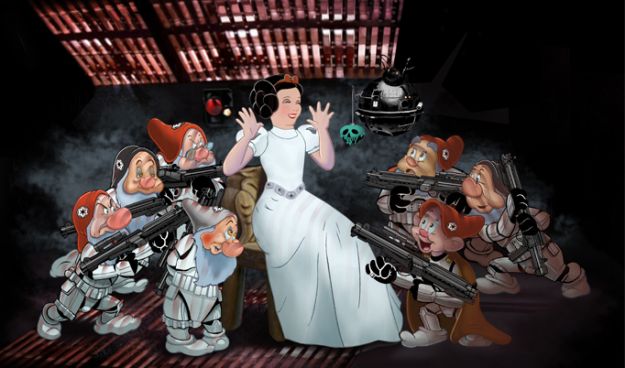 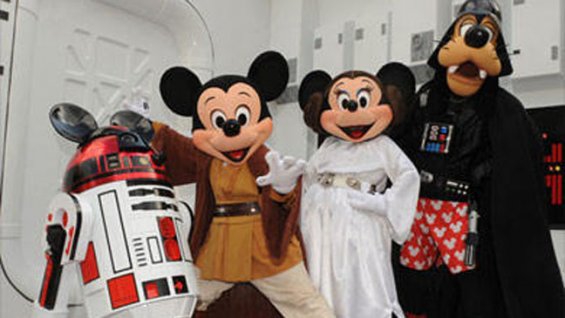 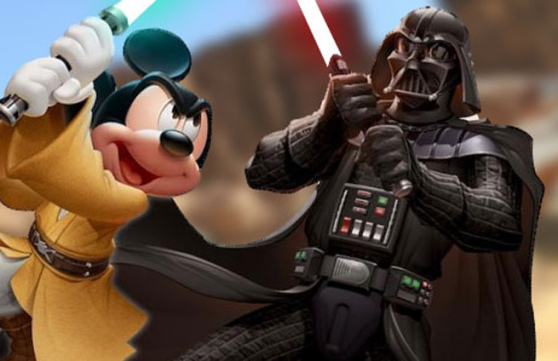 I’m no Star Wars hater, let me be clear on that. I love Star Wars as much as the next person (possibly with the exception of my good mate Pete!), and I was among those so utterly disappointed with the three prequel films that I never bothered with any of the “new” Star Wars product – such as the animated Clone Wars series from Warner Bros. Today’s news actually feels refreshing, like a weight has been lifted from the shoulders of this once-mighty franchise. Disney, who have acquired Pixar and Marvel in recent years as well, are developing a strong portfolio of product in their stable, and while the cynic inside me says there will inevitably be a Mickey vs Darth Vader cross-over at some point (natch, that would be horrible), I hold out hope that the Powers That Be at Disney hold Star Wars in the same reverence as millions of fans around the world – and leave it to the creative team to mold, build and expand. What I, along with many others, fear happening is a diluting of the brand, much as what occurred with the Star Trek franchise over at Paramount. Star Trek had five iterations of the television series, multiple feature films, and goodness knows what else going on at the same time, until saturation had been reached and the franchise needed to be revitalized (thanks to JJ Abrams, that happened!). Should Disney over-saturate the market with their new Golden Egg, they might find things heading south as the public – fickle as they are – will just yawn and say “meh”.

With that, I hold my breath that the next few years – nay, decades – will be filled with enthusiasm for Star Wars once more.

13 thoughts on “Our Thoughts on Disney’s Buyout Of Lucasfilm”