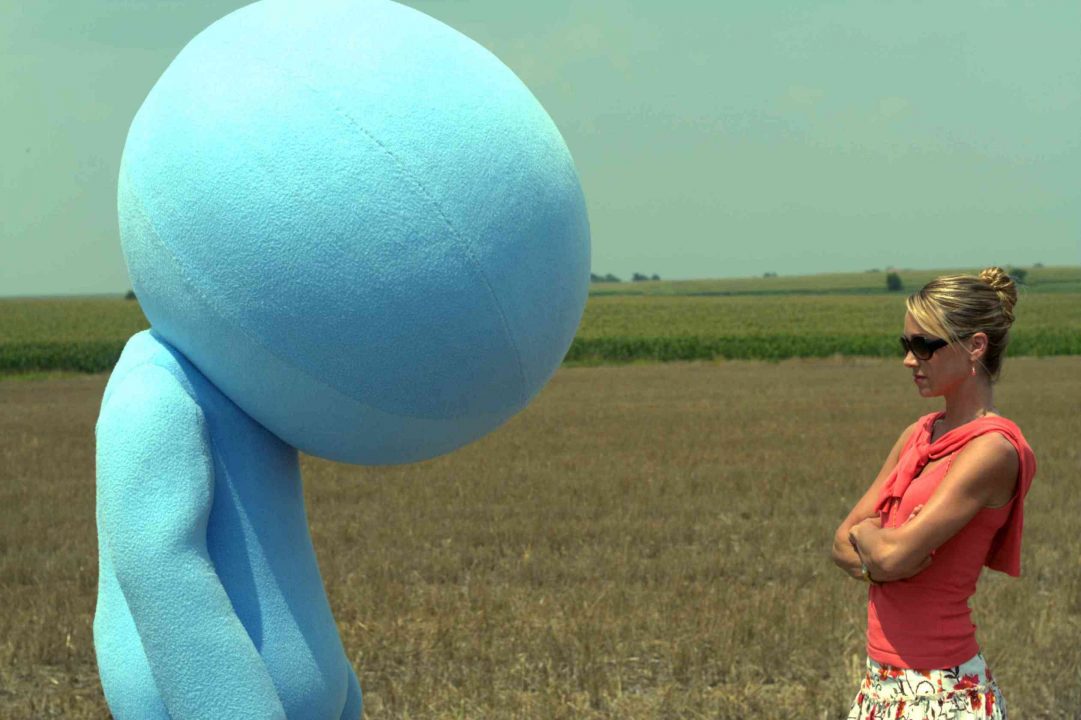 Alas, the viewing experience was as disappointing as finding a Jehovah’s Witness at my front door. And as for Mr. Farber’s quote, KABLUEY turns out to be pointless — don’t take my word for it, even Little Oblio agrees. 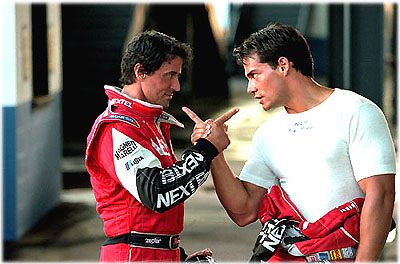 Contemptible acting and an improbably script sink this turd, almost before it gets going. Renny Harlin’s direction is bang-on exciting for a film about racing, but he’s left stranded at the action starting line by some of the most godawful actors ever to come together in a single mainstream, big-budget film.