Once more we’ve scoured the worst of the web to deliver more of the worst film posters ever. Shitty advertising can be a killer to a film, yet it can always find a funny home here, amongst the rest of the trash of Worst Film Week. It’s amazing that even the professional design companies out there can miss the mark so wide, and so often. Below are our picks for the Worst film posters of the last couple of years. You can check out our other Worst Film Posters by clicking here, here and here. 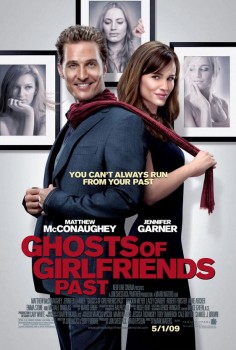 Booooooring. Just booooooring in every respect. What’s this film about, exactly? 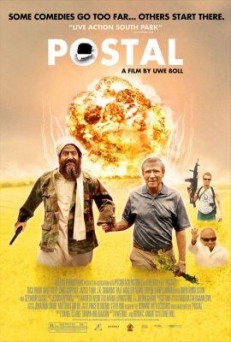 It’s hard to fathom somebody green-lit this poster to go public. 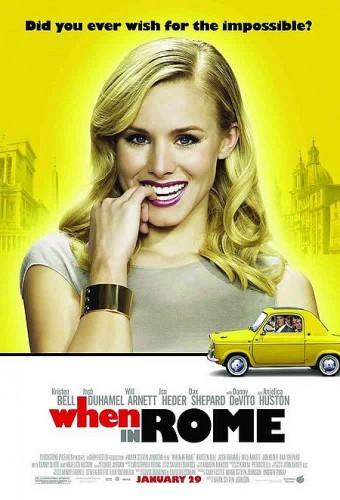 Is it just me, or does the color scheme of this poster look a little like urine? 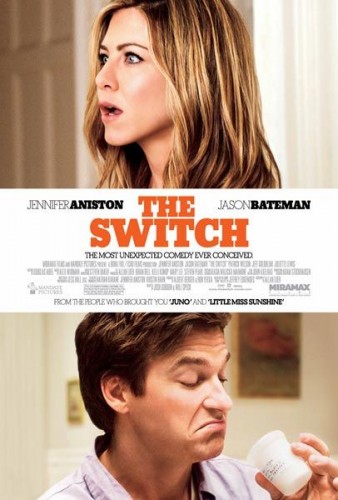 I’m sorry, what’s the point of this film again? 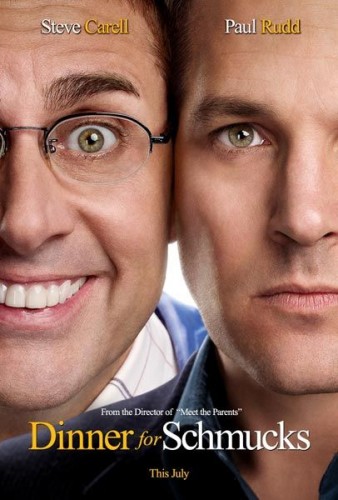 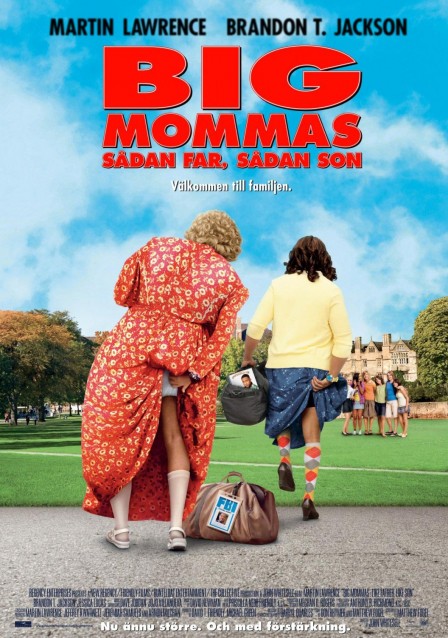 After 3 of these stupid films, one must question the potential for humanity to evolve beyond what we currently are…. 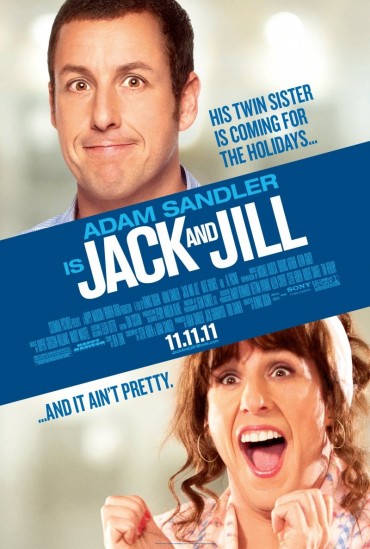 The worst film of 2011, easily has one of the stupidest posters of the last 24 months. Hey, it’s Adam Sandler, and that’s never good. 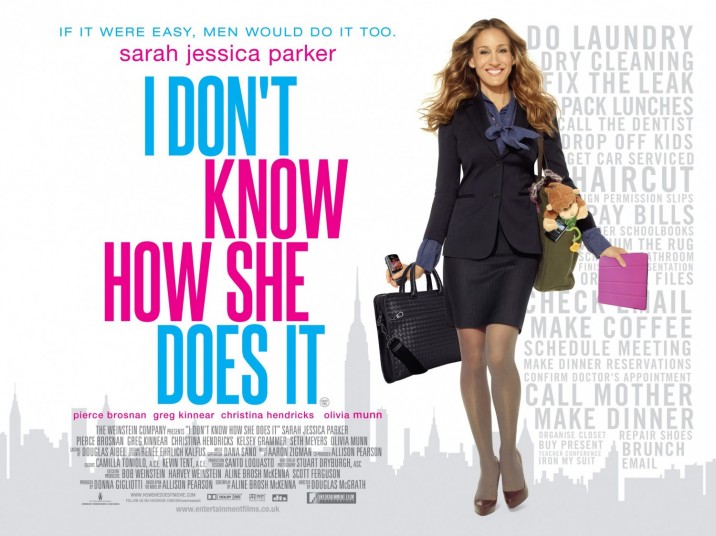 Or, Sex & The City 3? Is there any chance Carrie… i mean SJP can play any other role? 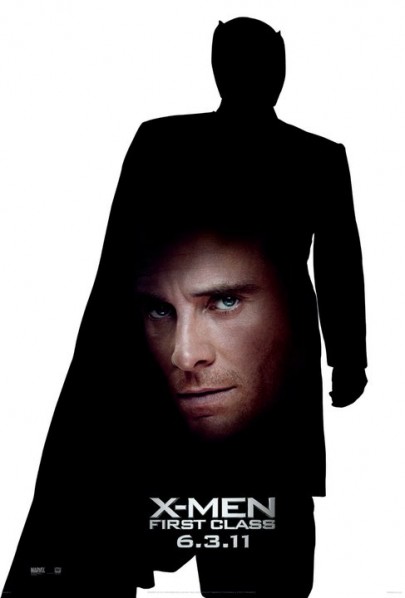 X-Men First Class was a terrific film. You’d never judge it by this minimalist – terrible – poster. 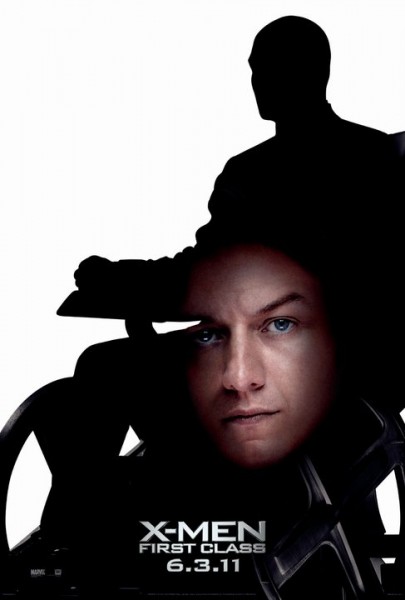 As if to prove that lightning can strike twice, here’s the Professor X variant of the X-Men First Class promotion… 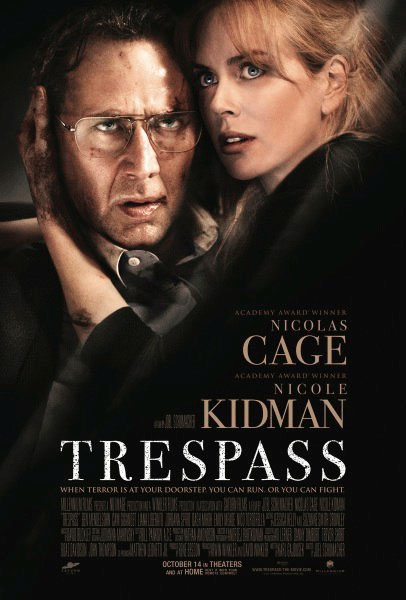 Two of Hollywood’s worst A-list actors in the same film, directed by Joel Schumacher. And the poster doesn’t help at ALL. 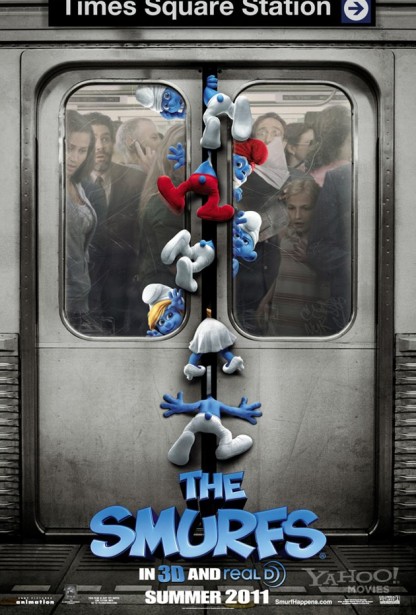 What happened to them happens to you if you watch this film. 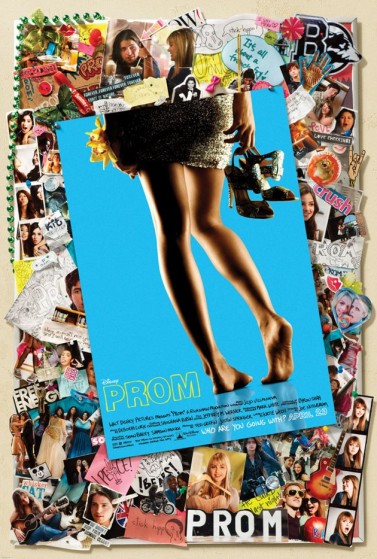 Create a poster for a film, and then put a 2nd one right over the top of that. Confusing and dull. 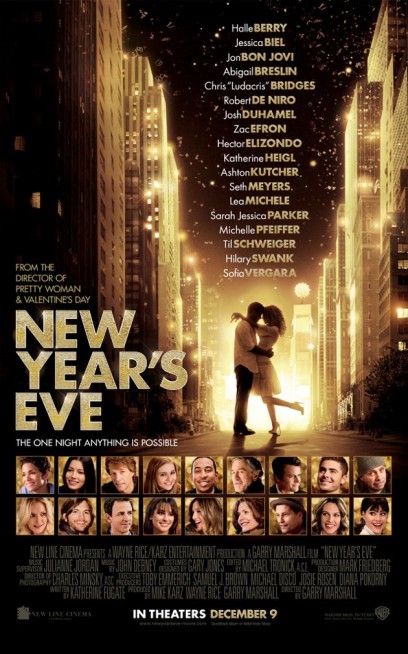 Always an attention-grabber: list the entire cast, and then include their faces as well…. 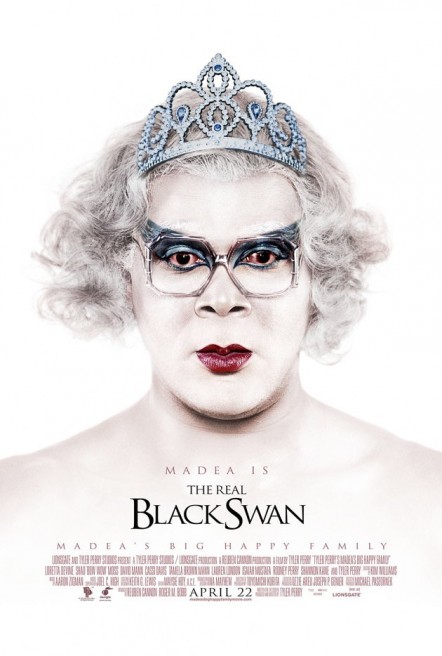 I’m sorry, but this poster is included just on principle. 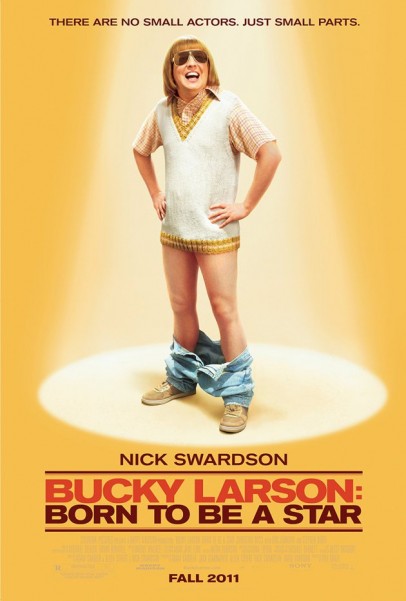 Hands down the worst film of 2011, easily the worst poster of 2011 as well. Garish and obscene. 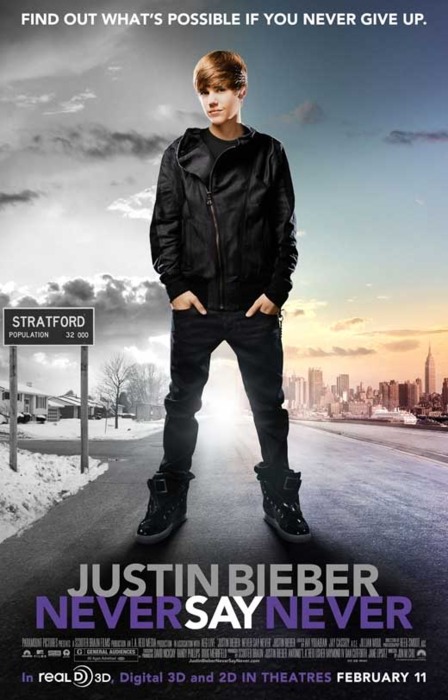 Any poster with the Biebster on it deserves a special place in Hell…. 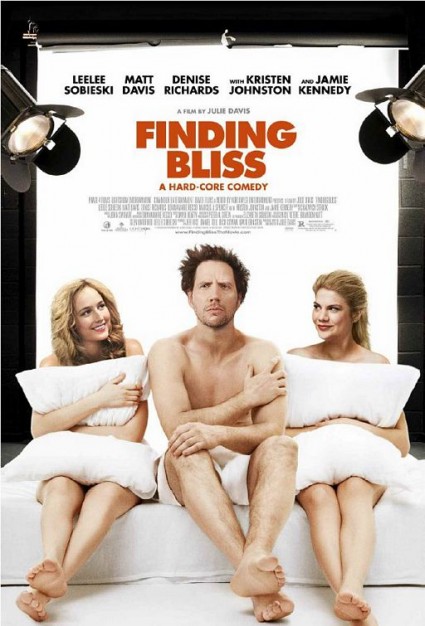 Oh, the awkwardness of this. Imagine you’re one of the cast and you saw your name attached to this. 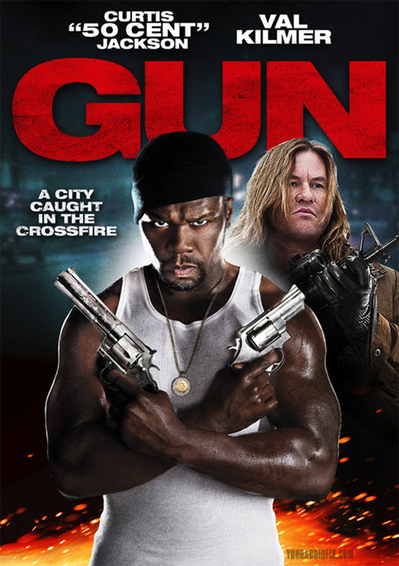 I’m not a huge fan of gangstas, and this is why. A poster with an ego on the front. Terrible. 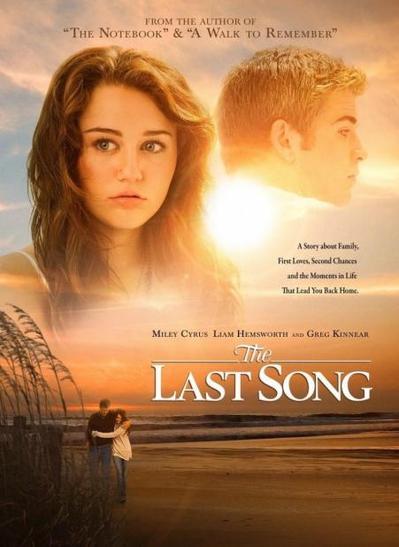 Miley Cyrus doing duckface on a poster. F**K you Miley. 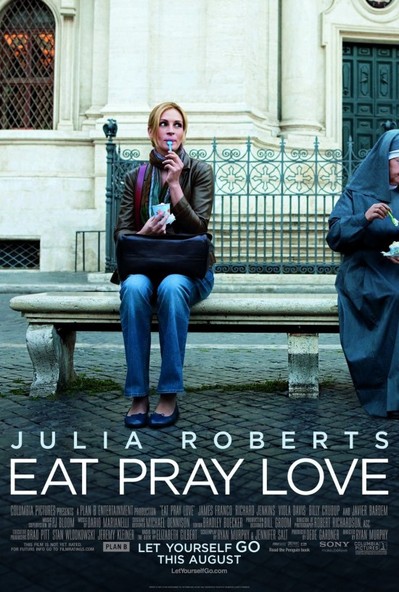 Not sure what Julia Roberts is doing just sitting on a bench, but perhaps she’s meditating on what has become of her career. 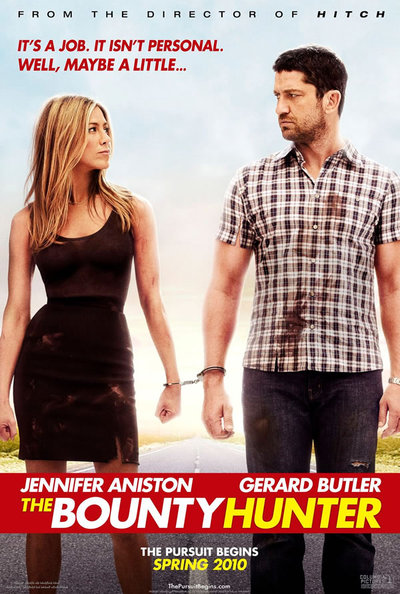 In lieu of any Katherine Heigl inclusion this time, we’re putting in a truly godawful Jennifer Aniston one instead. 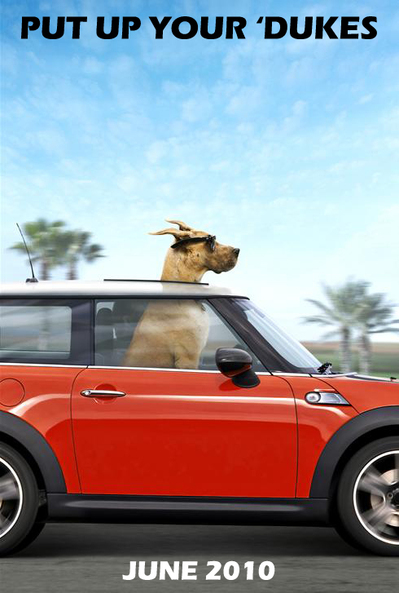 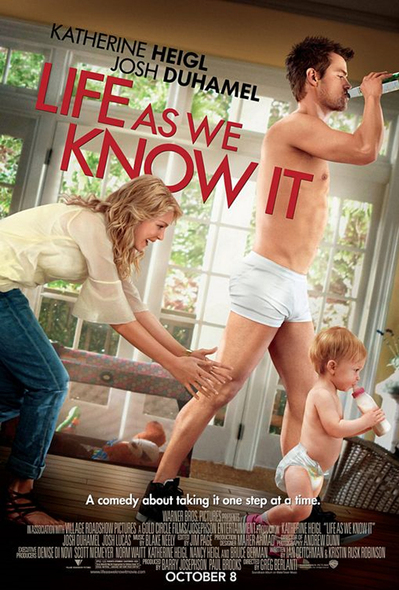 Shit, we DID get a Katherine Heigl movie in this year. I watched this film and I hated the shit out of it. 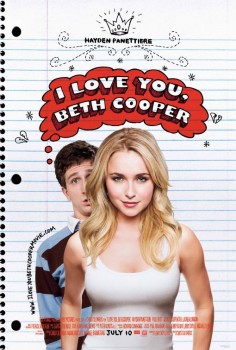 Hayden Pannertterienerieirerie isn’t a bad sort, but this poster is just plain weird….

The Best Film and TV-Themed Casino Slot Games for 2019

Will The Commuter be Liam Neeson’s Best Film Yet?

A League Of Their Own – What to think of THAT Con trailer!