From The Editor – Today we’d like to welcome Claire Packer to the pages of Fernby Films, with her thoughts on one of the worst films she’s seen in years. See if you can pick which one it is before you get the end! Claire is based in the UK, and writes for her own website, Cinematic Delights. For her inaurgural effort here, she’s decided to muse lightly on the benefits – and negatives – of hindsight…..

Ah, the beauty of hindsight. With the benefit of hindsight I can say to myself: “The warning signs were there from the beginning – you shouldn’t have bothered.”

I have only walked out of one film at the cinema, and this was it. 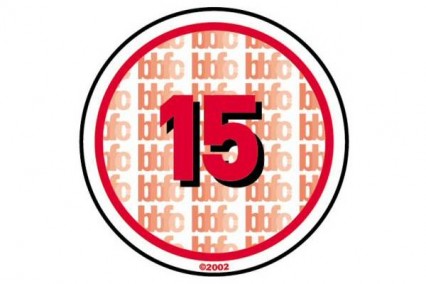 The year was 2005 and for one reason or another I decided to watch this film. I was 17, plenty old enough to watch this 15-rated film and not be scared. Featuring a young cast with a few names that I had heard of, the leading actor being the star of a popular teenage drama series, I definitely thought I could handle it.

After the first fifteen or so minutes in I started regretting the purchase of my ticket after cliché after cliché was thrown at me. Just like that character in one of the Scary Movie films I was growing in exasperation as the film went on. I was thinking to myself how stupid it was that X and Y were going off to find Z when it was obvious that Z was never coming back because Z was either already dead or was being held captive.

As a rule, I don’t like horror films, and no one would ever describe me as a horror aficionado. In fact, the only film that I do like is Scream, though last year’s offering didn’t particularly add to the series. Courtney Cox and Neve Campbell created lasting characters that have been often been replicated but never quite matched. 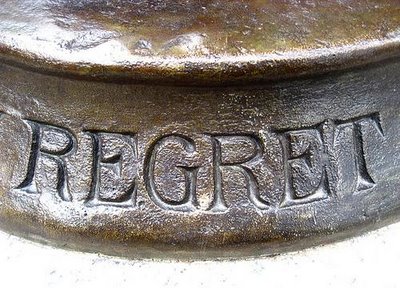 Anyway, back to this car crash of a film. The point I’m trying to make with Scream is that it knew what it was. The characters were likeable and looking back, it defined the 1990s horror genre. This film was a remake, the original of which I haven’t seen but starred one of the genre’s best loved stars and currently has a 94% rating on Rotten Tomatoes.

This film has a 25% rating on Rotten Tomatoes. Enough said… this terrible film should never have been made. It added nothing to the genre and was just shocking. The acting was appalling, the story worn and the gory scenes completely grotesque.

So, the million-dollar question: have you figured out which film I’m talking about? Well, it’s none other than the horrendous, atrocious film that Paris Hilton had her head chopped off in, House of Wax. Take my advice, never under any circumstances pay to watch this film – don’t make the same mistake that I did! 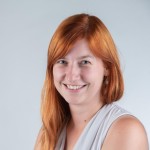 Claire is based in the UK, and writes for her own popular blog Cinematic Delights, as well as friend of Fernby Films Dan Stephens over at Top 10 Films. We invited Claire to write for us, and amazingly, she said yes! Please check out her blog if you get a chance, and say hi!!

4 thoughts on “Worst Film Week 2012: The Beauty Of Hindsight”