The 84th Academy Awards – The Wash Up

Alright. Just… alright. It’s early evening here in Australia, about 1½ hours after the Oscars ceremony took place, and I sit here a befuddled man. Yes, I’m tired because I’ve spent the day looking after my daughter whilst trying to watch the Oscars through a haze of “play toys” and “Tinker Bell” (the latter being her latest watch-it-five-times-a-day movie), and now that she’s winding down I have a moment to jot down a few thoughts about the ceremony this year. To save me trying to segue into them,  I’m going to list my thoughts in bullet-point format: 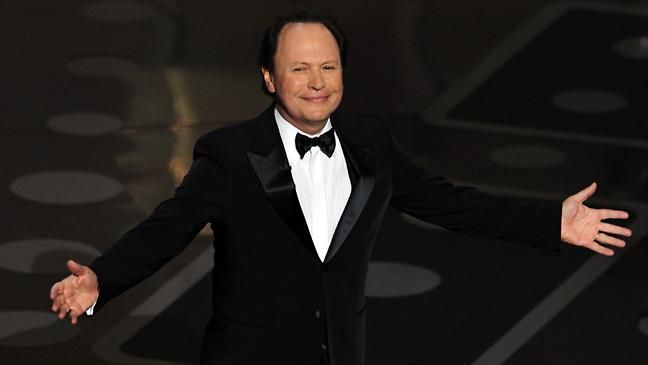 Check my pulse, please. I could have been asleep during this! 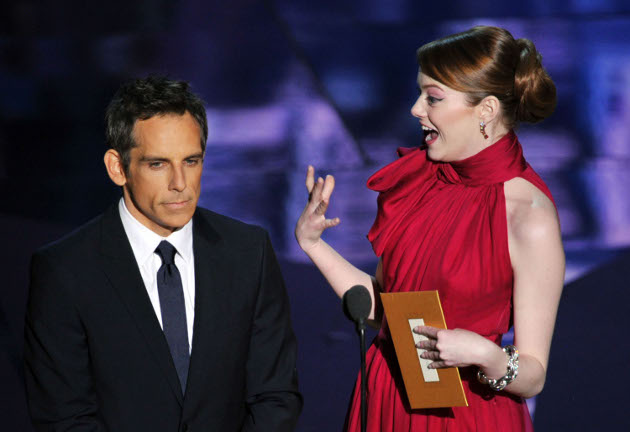 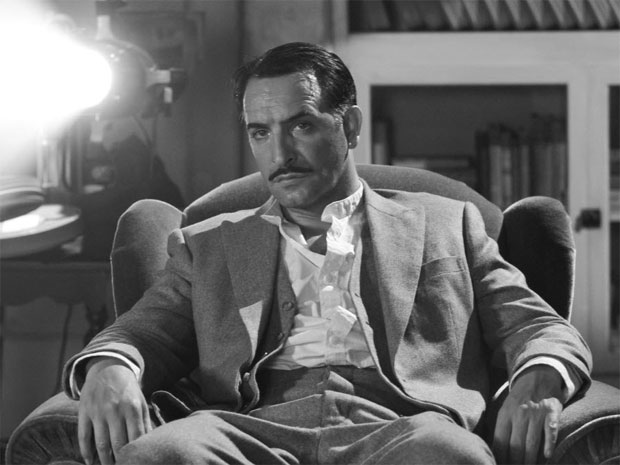 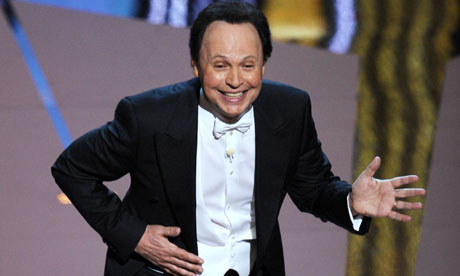 Stop it, you'll scare the kiddies, you damn freakshow!

The 84th Academy Awards brought with it very few surprises, and made very few ripples. If you’re looking for a memorable moment from this years ceremony, about as good as you’ll get is Emma Stone rocking the comedy, the Wizard Of Oz focus group sketch, or Octavia Spencer’s tearful acceptance speech. There wasn’t much else to really take notice of. The expected winners won expectedly, the girls all looked amazing, the guys sat there all chuffed and stuff, and Crystal even managed to spend a bit of time roasting Martin Scorsese, but the overall impact was a lot like Crystal’s response to the introduction of the musical categories – “meh”. While I can’t imagine the Academy ever allowing Ricky Gervais to host their prime event, they need to start looking outside the box for options – my first suggestion is to get Robert Downey Jr to have a shot. He’s white hot right now, he’s funny and he’s charming. And I have a sense that his style of humor would bring a much-needed spark to the Oscars telecast. Please, Academy, won’t you take this suggestion on board?

In Awards Season, Opinion, The Oscars