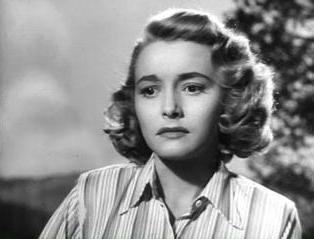 Sad news this morning, folks, as we learn of the passing of Oscar winning actress Patricia Neal. Neal won her Oscar for her role in 1963’s Hud, opposite Paul Newman, and was nominated for the Best Actress category a few years later in The Subject Was Roses. Her mainstream debut was in The Fountainhead in 1949, and later appeared opposite Michael Rennie in The Day The Earth Stood Still. Other film appearances include Breakfast At Tiffany’s, A Face In The Crowd,  All Quiet On The Western Front (1979) and Operation Pacific.

Patricia Neal died at her home in Massachusetts. She was 84.