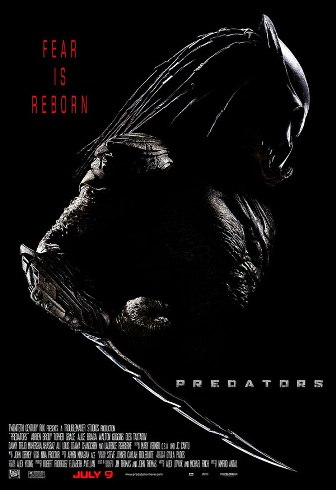 Imagine a decent Predator film, if you will. Now, imagine it featuring at least 1 Oscar winning actor, the guy who played Morpheus, the guy who almost everybody knows by sight (from every Mexican-themed flick and Rodriguez film) but cannot remember the name of (Danny Trejo) and a bunch of other slightly less well-known faces. Produced by Robert Rodriguez, and directed by Nimrod Antal (what kind of name is Nimrod, really?), the man behind such classics as Vacancy and Armoured, Predators looks to be a return to form for the slightly sullied franchise; a franchise once thought forever castrated by the Alien Vs Predator releases…. Anyway, enjoy your first look at the new Predators.