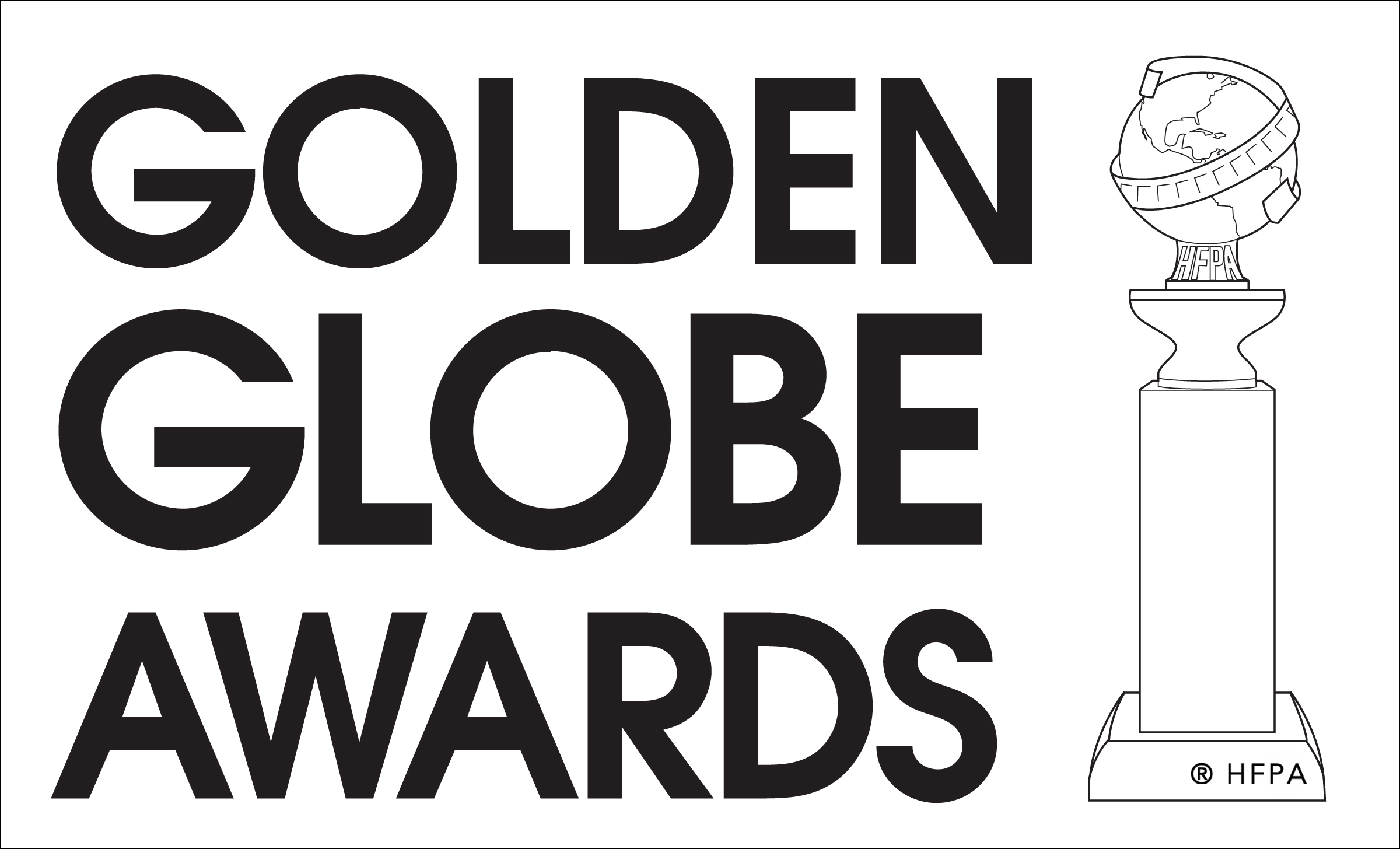 We’re a bit late in this, but the nominees for next years Golden Globes have been announced. The Hollywood Foreign Press Association’s awards night is generally regarded as a good barometer for the Oscars later on, so we’re watching this little shindig with interest.  Here’s a quick rundown of who we’re watching in amongst the nominations…. Editorial comments in blue….

Avatar        Already? This hasn’t even been released to the public yet!

Precious: Based on the Novel Push by Sapphire

Up In the Air

George Clooney – Up In The Air

Morgan Freeman – Invictus       From all reports, Morgan’s a shoe-in for this, and probably even the Oscar.

Sandra Bullock – The Blind Side

Gabourey Sidibe – Precious: Based On The Novel Push by Sapphire

Cloudy With A Change Of Meatballs       Seriously? Have you seen the trailers for this one?

The Princess & The Frog     The sentimentality of Disney’s return to 2D animation might sway many, but probably not enough.

James Cameron – Avatar   Considering he’s up against his ex-wife (Ms Bigelow) for a director gong, this is by far the most salacious and delicious contest of the Golden Globes this year!!

Clint Eastwood – Invictus     Would be so justified in winning…

Jason Reitman – Up In The Air

Okay, so we’re surprised about Avatar, considering it’s only screened for the press so far, and is a week away from opening world-wide as I write this. But the buzz Avatar is generating might just be enough to really give it a chance at the top gong, although personally, I hope Clint Eastwood’s Invictus takes the prize, if only for the subject matter and sensitivity Eastwood has given this film. Plus, with James Cameron going head to head with one of his ex-wives in Katherine Bigelow, for a directors gong, we’re pretty sure the Golden Globe ceremony is going to be a great nights viewing!!! We take the view that the GG awards for Musical or Comedy is a little bit populist, a little self serving for such a serious award show, so we’ve elected to keep those nominees out of it for the moment, save the Best Picture noms in that category.

In any case, this years awards season is shaping up to be a humdinger. We can’t wait!!!