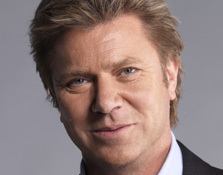 Last weeks hysteria over the death of Michael Jackson has thrown up quite a number of perplexing issues: none perhaps more bizarre than Jacko’s fathers insistence on pushing his new record label when he should have been talking about his son’s legacy. Not even the confusion over the autopsies (is he bald or not? It should be fairly simple to ascertain, right…. does he have any bloody HAIR!) has been able to get past the massive fact that, apparently, Jeff Goldblum is also dead.

Let’s quickly go through the events leading up to that statement.

That report was unconfirmed.

And it was wrong.

Now, I don’t work in the official media, I have no affiliation with any news service at all. I wasn’t even at home, I was at work when my wife sent me a text stating that Goldblum had died. In the twenty seconds it took for me to read the text, open Google and type in Jeff Goldblums name, my fears of the great man’s passing were allayed by a simple line: Jeff Goldblum Death Hoax Email.

So, it was simple, Goldblum wasn’t dead. The logic didn’t add up anyway, considering a day earlier he was filming in the continental US. Hard to get from there to NZ in under 12 hours! Still, Wilkins had cobbled together a reel of clips featuring the supposedly deceased star. I doubt a clip reel would have just been lying about on the odd chance of Goldblum actually passing away, so somebody must have spent a few minutes or so getting it sorted. What, is nobody working on the Today show competent enough to check their facts before going on air and proclaiming them as news? Or was it simply too good an opportunity to sensationalize the day even further, completing the holy trilogy of deaths (Fawcett, Jackson and ?), because as we all know, things happen in threes. 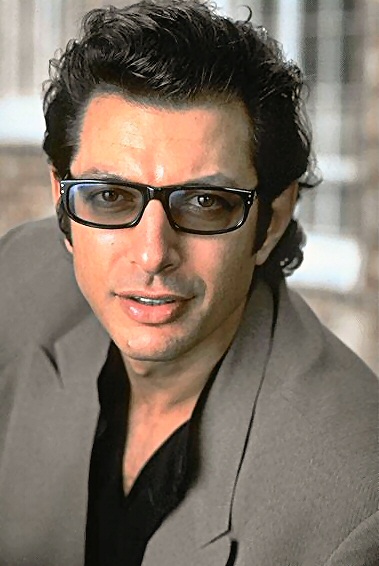 Jeff Goldblum - Reports of his death have been greatly exaggerated.

To be honest, Richard Wilkins has always been highly overrated. His interview technique is abysmally superficial, his reviews on films lacking in any kind of depth or serious analysis: he appears more able to hype a film simply to gain kudos than to actually produce critical merit. Unlike more intelligent entertainment journalists, many of whom have actually researched the stuff they talk about (Leonard Maltin, David Stratton and Marg Pomerantz, to name three), Wilkins seems content to be seen as a junket junkie, somebody with an inability to get past the “wow” factor of chatting with the stars of the films he sees.

Australian Oscar viewers are constantly subjected to the painfully awkward Red Carpet special he seems to jag every year, flooding the screen with inane questions and creating for himself the unenviable label of Worlds Worst Entertainment Journalist.  Just because he has a camera and a microphone doesn’t make him good. His Red Carpet “specials” are about as interesting as a wall of drying paint, and I think most US stars without the benefit of knowing who he is stumble across him, gawp in disbelief that they let him into the ceremony, and then stagger away with the dubiously awkward stare of a person unable to get past that uncomfortable moment of “….well…. I’ve gotta go…….. really, I have to go…..” embarrassment. The recent effort with the cast of Slumdog Millionaire on the Oscar carpet was, for me, perhaps the lowest point yet. Uncomfortable, lacking in class and simply inexcusably dull, the kids of Slumdog must have been wishing they were back in the slums rather than trying to comprehend the inanity of Wilkins so-called “banter”. If the Oscars are the cream of the Entertainment world, then Wilkins is truly like rancid milk.

One of the Todayshows most amusing moments are the clips they scab off YouTube (which passes for serious journalism these days, dontcha know!) and I wonder just when they’ll get to the amusing and incredibly pertinent clip of Goldblum appearing on US TV and giving himself a eulogy after watching a clip of Wilkins’ erroneous pronouncement. The fact that nobody seemed to apologise for this slip-up (really, a slip up? More like a total lack of intelligent and rational thought!!!) chokes at my craw. We get force-fed so much rubbish on TV these days that, as consumers, we expect to see something that we just know is a blatant beat-up. I know we all make mistakes, but Wilkins, to come on national TV and announce somebody is dead, without checking your facts, simply screams bad taste.

It would be like me writing on this website that the Queen had died, or somebody shot the President, and then somebody else taking that information and passing it off as fact, without checking that I’m right. The internet is a cesspond of erroneous and ill-gotten information, and much care needs to be taken with whatever you read online. Firstly, double check your sources, Wilkins, you hack. There would no doubt be a bunch of lackeys behind the scenes who, right now, are being bent over and pineappled by Wilkins for providing him with the wrong info, but Wilkins, since you are the one who read it out live on air, you take the blame fully and without question. 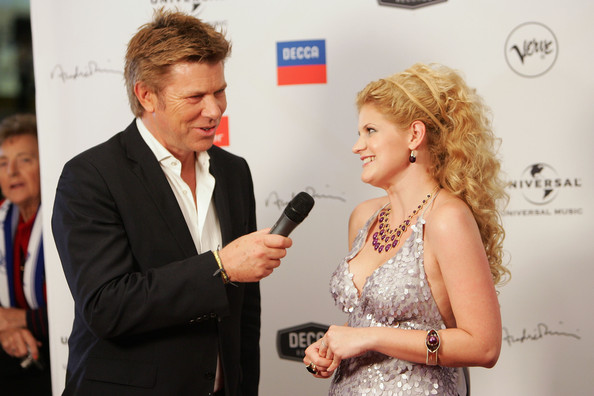 Yet another decidedly un-surprising interview.

Secondly, the Today show needs to get Wilkins off the air. While his inability to be a decent entertainment journalist (I never saw his interview with Bruno creator Sascha Baron Cohen last week, and part of me doesn’t really want to) is renowned in Australia, until then he hadn’t been too badly seen by anybody outside our great country. Now, though, Wilkins (and, by extension, the TV industry in Australia) look like total incompetents. And so they should. This is the kind of thing that would happen in Britain, not here in Australia. For too long now our TV networks have been pushing their brand of “news” at us in a way that’s a little like the Fox network in the US. You know, fair and balanced? Riiiiight. And it’s come back to bite them on the backside.

It took me less than a minute to discover that Goldblum dying was false. Why has it taken so long for Nine to get rid of Wilkins for being an incompetent idiot? If the Today show wants quality entertainment journalism from somebody who is actually interested in doing some background work on what they’re talking about, then I’ll gladly put my hand up for the job. I love movies, I simply love them. The stars and behind the scenes stuff, the stuff Richard Wilkins should know back to front: I have forgotten more than he’ll know about this stuff. He’s more interested in the prestige than the facts. And that, in todays’ modern age of instant information, will bring him undone more often than not.

At least if I don’t know something, I check to make sure I don’t look like a moron by going online and stating incorrect information as fact.