Well, now this is interesting. Images have been popping up online for a while now of set photos, and digital stills, from Spike Jonze’s (director of such fare as Adaptation, Being John Malkovich, and co-starring with George Clooney in Three Kings) latest blockbuster, being made right here in Australia, Where The Wild Things Are. Based on the childrens book by Maurice Sendak, this is one major film I am looking forward to like no other this year. Watchmen? Pshaw! Star Trek? Pish posh! Where The Wild Things Are has been in production for what seems like an eternity, and the anticipation, after seeing these images [taken from other online sources] is only going to ramp up as the release date gets closer!
I don’t know about any of you, but I am getting a strange The Dark Crystal-vibe from these images. What do you think? 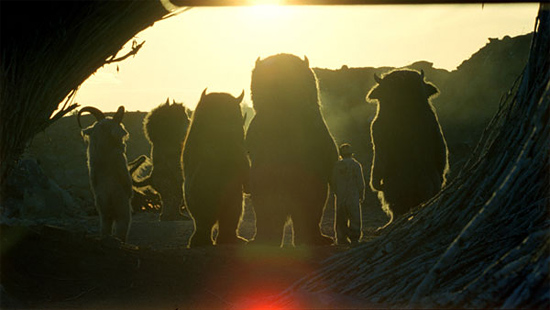 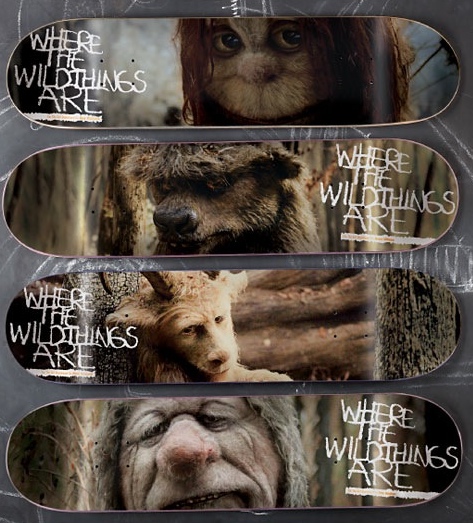 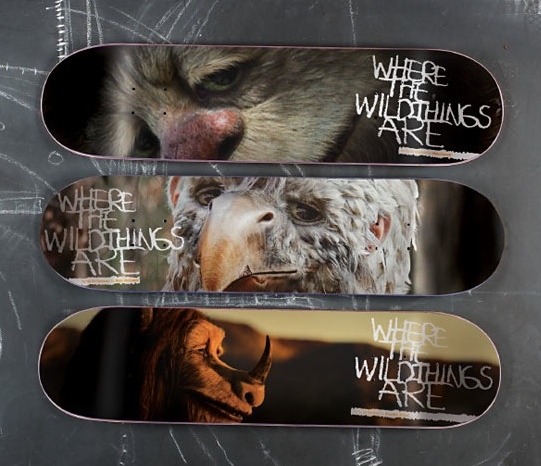 Set to be released in October in the US, if the film is as magical as the original book, and lives up to the standard the effects and animatronics on display here are anything to go by, then by crikey expect this film to do big things later in the year!

2 thoughts on “Sneek Peek: Where The Wild Things Are”