Dark, brooding, ultimately fatally dull film from director James Gray, the man responsible for the equally turgid The Yards, one of the most boring films I have ever seen. We Own the Night tells the story of two brothers, played by Mark Wahlberg and Joaquin Phoenix, one is a star police officer, the other, the manager of a Russian owned nightclub dealing with the seedier underworld of drugs and crime. Due to the disparate nature of the two, this brings them into direct conflict with each other, as Wahlbergs role of Joe Grusinsky, the cop who is tasked with the effort to bring down the drug cartels, is smaller than Phoenix’s, even if they share top billing with each other. Wahlberg returns to his husky whisper approach to acting, that is, the more serious you are, the quieter your voice gets, and the less emotion you display on your face. Phoenix, meanwhile, tears it up in a confusing mix of “screw you” and “help me” acting, his character a little less focused than required for a story if this emotional depth. 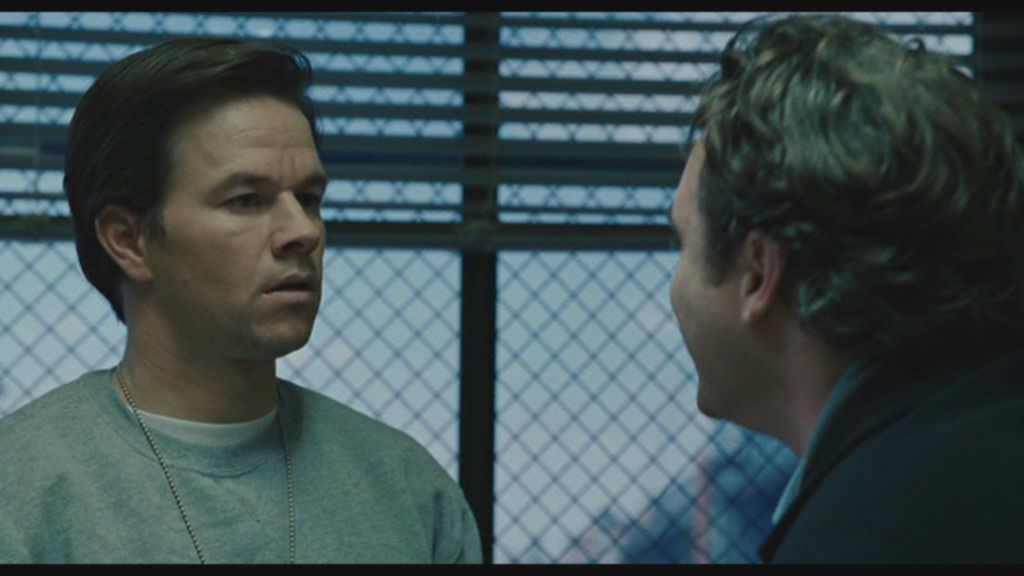 When a Russian drug baron moves into his turf, Bobby Green (really Bobby Grusinsky, since he’s taken an alias to separate himself from his more honest, law-abiding brother) finds himself on the wrong side of the law, and in confrontation with his family, including his brother and father (Robert Duvall), who are both cops. They tell Bobby that if he doesn’t get out of the nightclub, doesn’t walk away from the seedy aspects of his life, he may well find himself being taken down by his own brother. 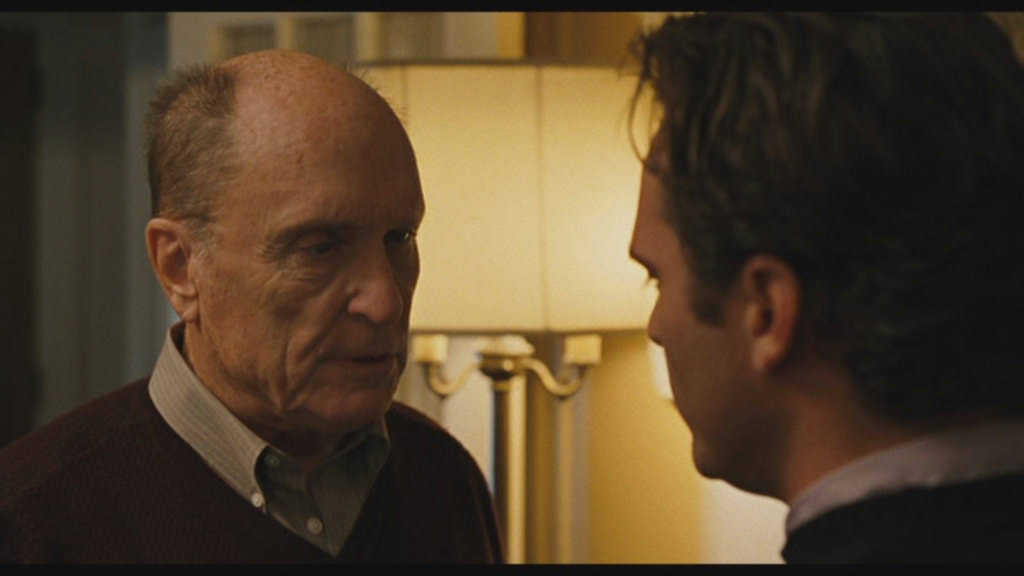 When a drug deal goes horribly wrong, Bobby and his girlfriend (Eva Mendes, in a thankless role) have to go into protective custody, a perilous pursuit across the city of New York to evade assassination by the Russian mob.

Essentially, We Own the Night attempts to be some sort of family drama with a little bit of corruption and action thrown in: it’s just that the film lacks anything resembling pacing and actual impact. The characters are all hopelessly devoid of real depth, even Phoenixs’ brave attempts to straddle both good and bad manage to alienate him from us, the viewer. Wahlberg is simply inept for the role, his calm demeanour utterly contradicting the passion the script is trying to convey. Softly, softly, treads Gray in his directorial style, almost bordering on Kubrick-esque in it’s still simplicity. The problem with the film is that it’s so utterly devoid of a heartbeat, you find yourself hoping that the whole cast is wiped out by a rogue nuclear device just so the film can finish sooner. 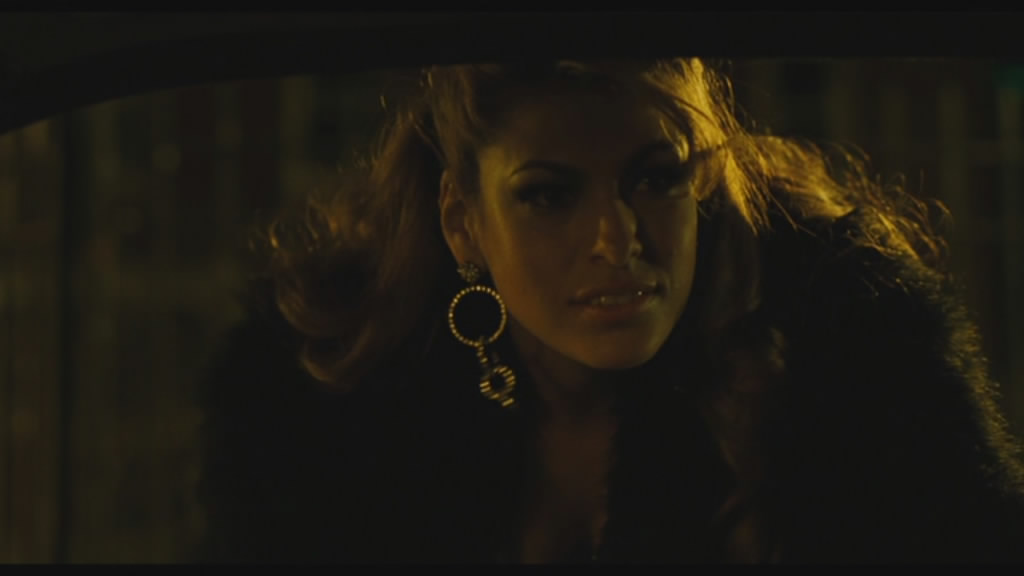 The DVD packaging here in Australia swore that the film “had, potentially, the best car chase in the history of cinema” or something of that nature, and I can guarantee you that if you’re coming to this film expecting some sort of Bourne Ultimatum excitement, you’re going to be badly, badly disappointed. I know I was. The car “chase” was a blur of shadow, out-of-focus frame hopping action, a startling lack of coherence that does away with the rest of the film’s steady, plodding narrative. Hardly exciting, in fact, almost the opposite. 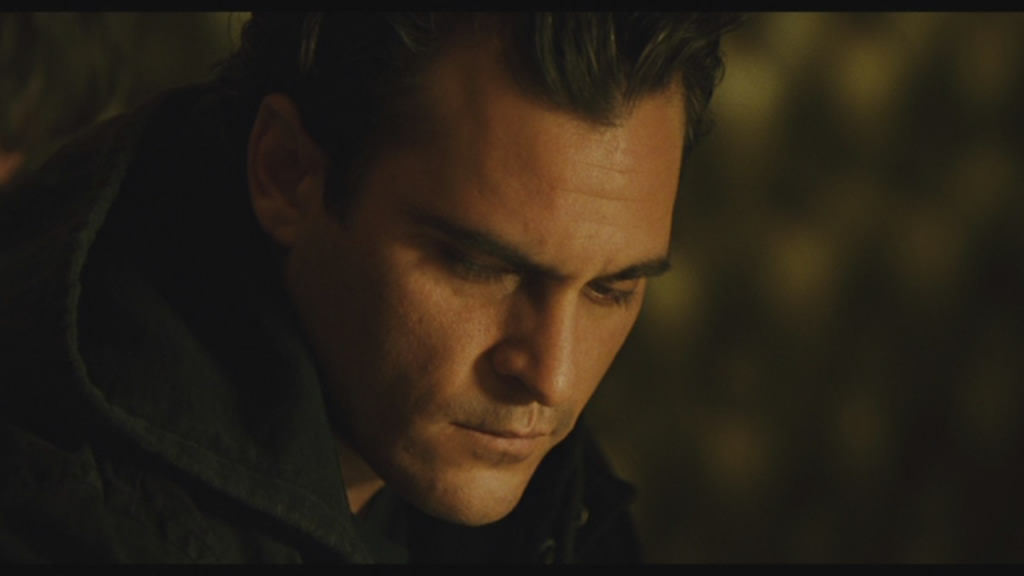 We Own The Night will be defended by those who think that a decent story can only be told without any kind of camera movement: a layered drama this is not. It’s empty, a shell of a film devoid of interest and engaging only for the over-the-top performance by Phoenix, which, with a better screenplay and perhaps some more emotional investment in the story for those not intimately associated with the NYPD, could have been a great one. As it is, Gray manages to create a one-dimensional story of clichéd characters and simplistic, bravado-ridden narrative plot points, beset with the grungy, gritty feel of a city and time long since lost.

Utterly uncaptivating, disappointing and hamfisted direction lacking any kind of kinetic cinematic lustre, We Own the Night is an utter disappointment, especially considering the talent on screen, and I’ll be heartily advocating that you avoid it if you don’t want to be bored to death.

2 thoughts on “Movie Review – We Own The Night”