Jason Statham returns to the screen partnered with cinema heavyweights (guffaw) Ryan Phillippe and Wesley Snipes, in this brain bending attempt to create some kind of noirish crime thriller: Chaos is pretty much just that. To be honest, the film is actually not too bad, a simple premise with some stylish execution that belies the B-grade nature of the script. Statham plays a washed up (and disgraced) cop who is called back into duty after bank robber (Snipes) wants to talk to him during a hostage situation. Partnered with Phillippe, Statham snarls his way through the film as he and his younger partner try to sole the increasingly defiant riddle of exactly who Snipes character is, and what his relationship to our other characters is. Add in Henry Czerny as the slimy chief of police, and you have a ready-made thriller that’s chock full of twists and turns, some of which are actually surprising. 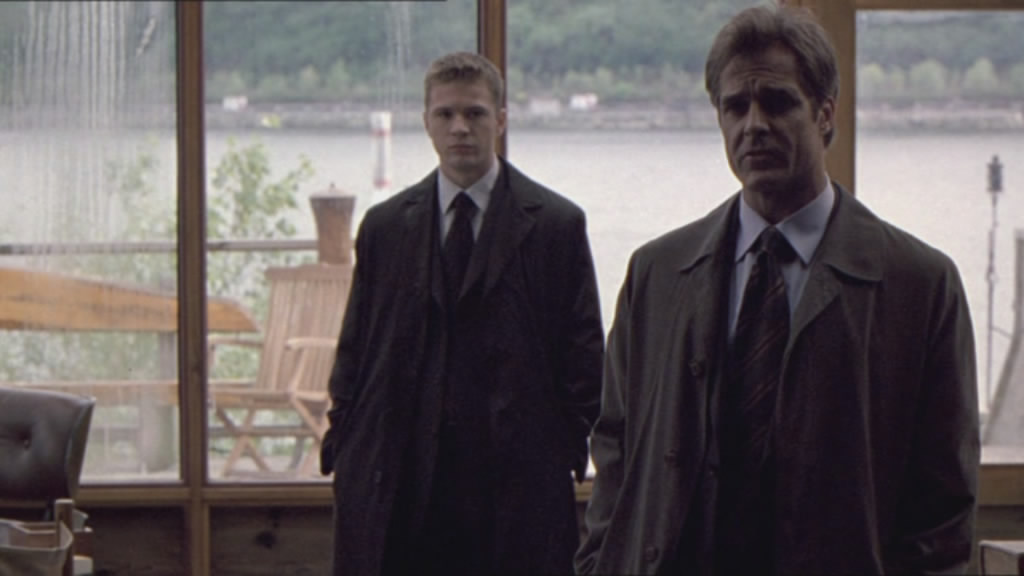 Snipes has a great time hamming it up as the films central villain, his sneering, cheerfully willful arrogance seemingly at odds with the tone of the film overall; yet it works convincingly. Phillippe, as the ingenue partner of Statham, is solid as the brains to his boss’s brute force. Stathams readily volatile character is simply a sledgehammer in action: the brutish force with which he applies justice at any cost is mentioned several times by varying characters. It’s a perfect fit for Statham, who seems to pick roles perfectly suited to his limited range and skill on screen. That makes his a thoroughly entertaining actor to watch, as he merely plays the same character in each film. 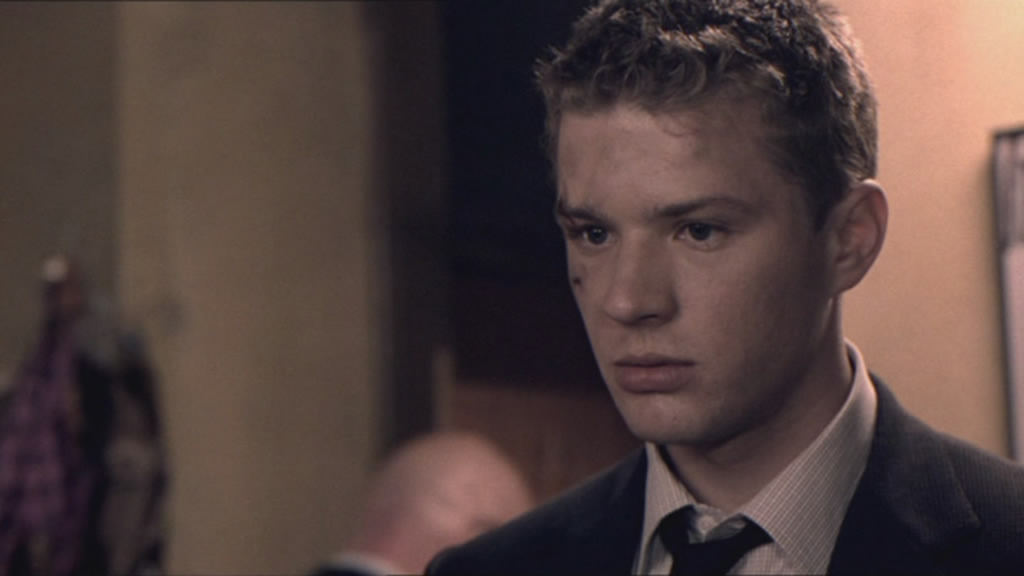 So what makes this film worth a watch? Well, it’s got some delightfully done set-pieces, particularly the bank robbery and subsequent explosive tension as the cops decide to enter the building to liberate the hostages inside. There’s a horribly ordinary fight sequence inside a derelict house (which explodes) that is slight on tension and large on darkness. Still, the tension manages to keep you engaged for a while, and the payoff at the end is worth the wait.

Chaos as a film is one of those attempts by a scriptwriter to be cleverer than they actually are, and the director (in this case, Tony Giglio) makes the most of the limited character development on offer: it’s a sharp and simple effort that rises above mediocrity to fulfill the brief given on the cover: it’s chaotic at first, and there are numerous red herrings along the way… at least, enough to keep all but the most intelligent viewer engrossed. 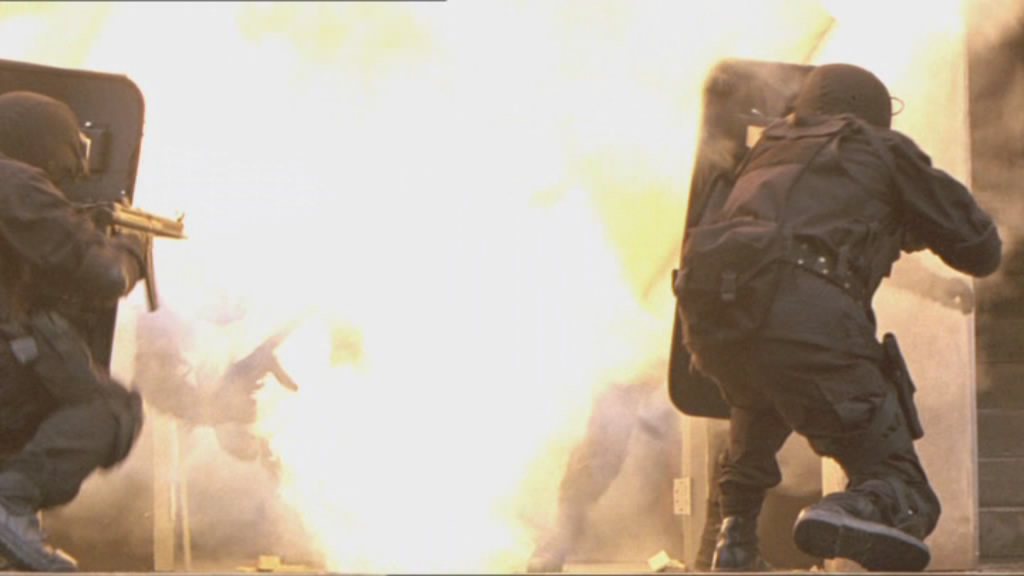 While I wasn’t expecting a whole lot, what I got was thoroughly enjoyable and most definitely a film worth watching. Recommended.