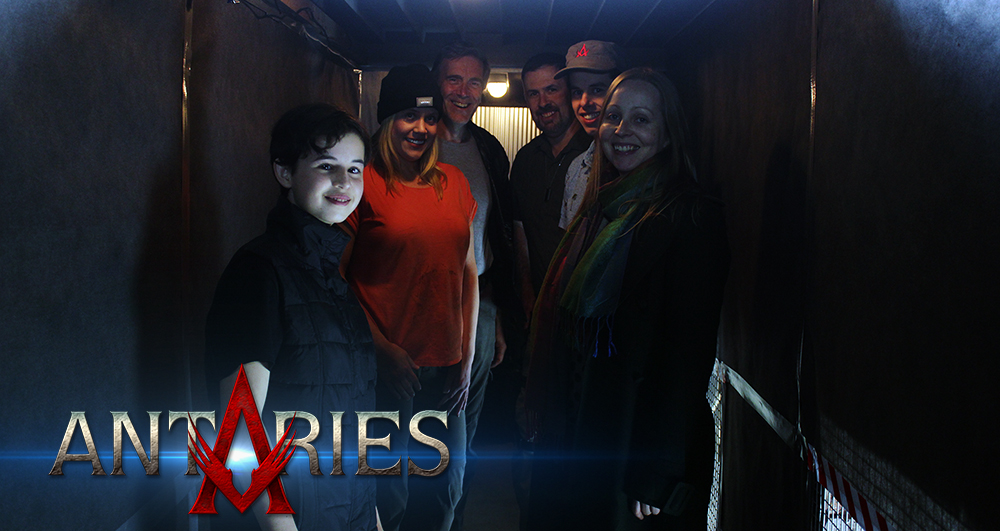 At the beginning of 2017, I became involved in a locally produced small-budget independent film production entitled Antaries. Set in space, Antaries revolves around the 6-member crew of the an interstellar cargo vessel who find themselves in a life-and-death situation with a vicious, unstoppable alien.

Shot in and around Adelaide, South Australia, and featuring a cast and crew of local talent, Antaries is a film where the focus is on the unseen and the unknown, rather than an explicit depiction of a creature. Director Thorin Cupit has previously worked with us here at Fernby Films, reviewing Schoolyard Justice back in the day, and I was brought to the Antaries project as cinematographer and editor.

The film has since been released online, and you can watch the completed work below!