I’m of no doubt that I’ll be in the minority here, but I thought The Power of The Dog was one giant pile of dogshite. Although led by some terrific Capital-A Acting performances from both Benedict Cumberbatch (who will no doubt snag all manner of award season nominations for this) and Kirsten Dunst (in a truly thankless role), The Power Of The Dog’s dour, moody atmospherics will be of limited appreciation for most other than those keen for narratively jumbled esoterica. Based on a novel by Thomas Savage, director Jane Campion (The Piano, In The Cut) replicates the wide open spaces of the Montana frontier (although filmed entirely in New Zealand, if you can believe it!) and gives this bespoke Western a sense of lamentation,  absent adjacent definition. 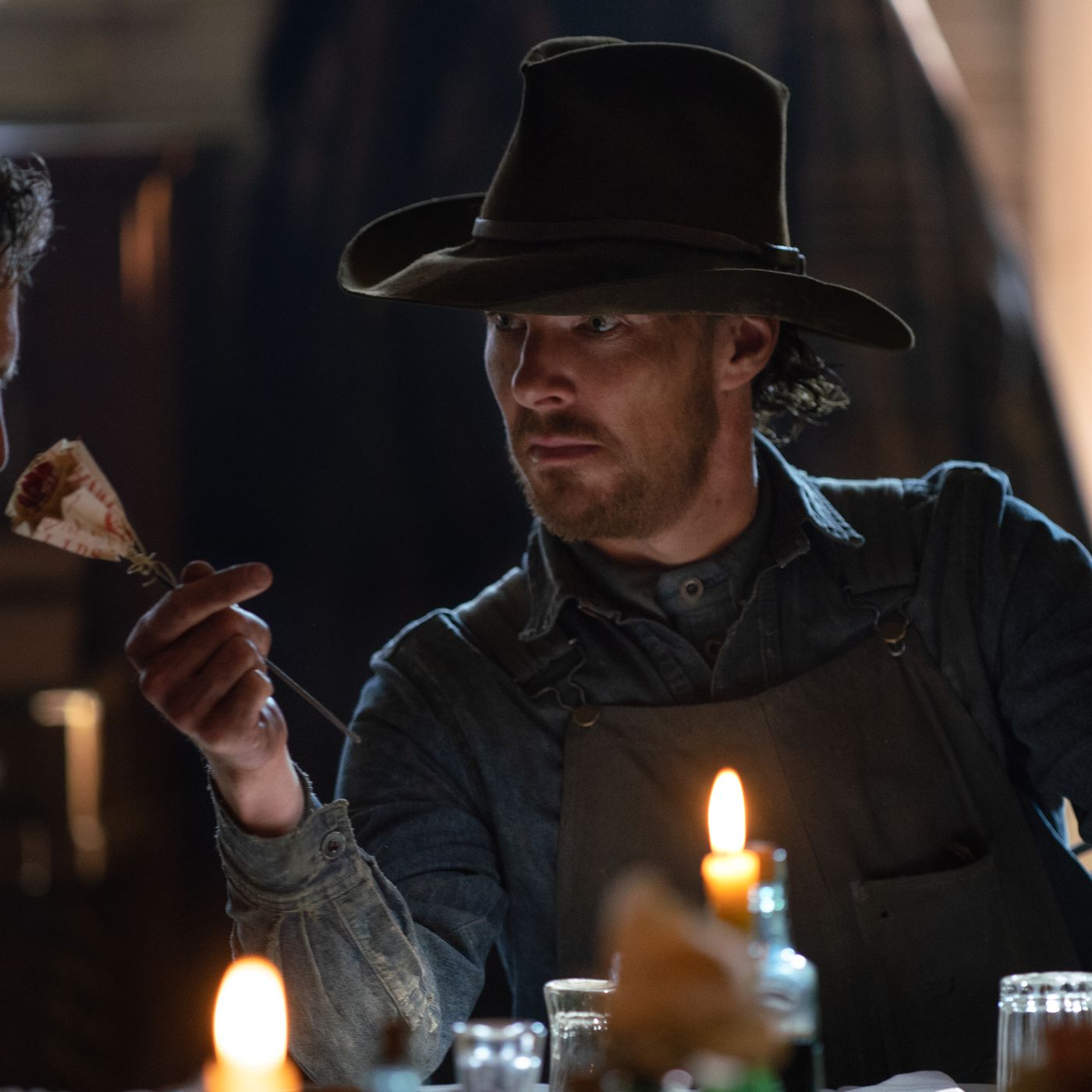 Montana ranchers George (Jesse Plemons) and Phil Burbank (Cumberbatch) meet widower restauranteur Rose Gordon (Kirsten Dunst) and her reserved, guarded son Peter (Kodi Smit-McPhee) during a cattle-drive; after a brief courtship, George marries Rose and invites them to live with him in their homestead, much to the chagrin of a bitter, angry Phil. As George is absent a lot of the time, the lonely Rose turns to drink, while Phil, initially antagonistic to the interlopers, soon forms a bond with Peter that Rose finds problematic. 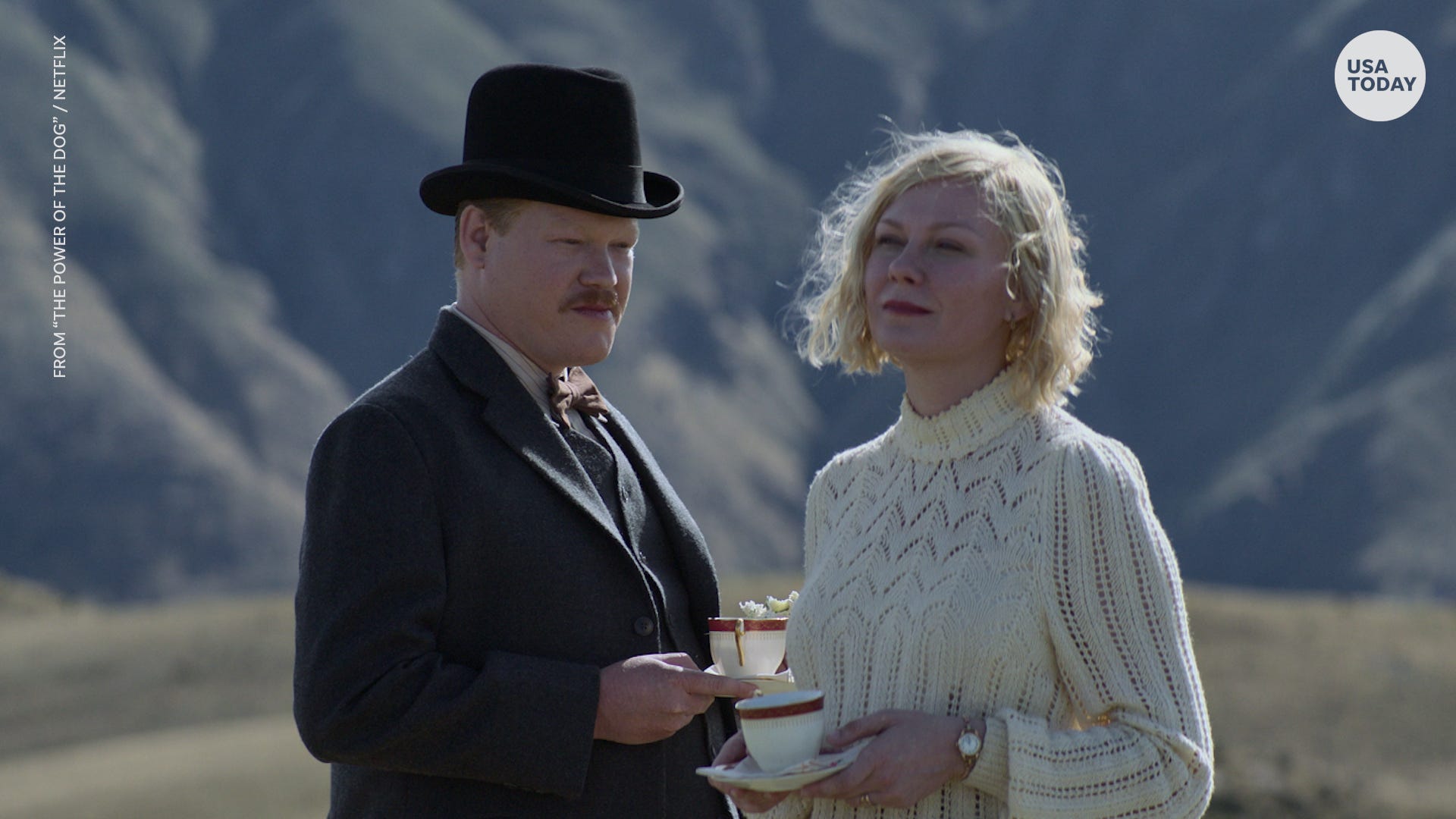 If nothing else, The Power Of The Dog has a very specific style to it; slow, ponderous, gorgeously photographed and undoubtedly well acted, the film’s glacial pace and monolithically sour characters will put-off most people looking for simple entertainment and a showcase of Benedict Cumberbatch’s talents. That Cumberbatch acts rings around everyone else on the screen is perhaps due more to the script (which heroes entirely his angry, bitter Phil Burbank) than the man himself, given a broad, angry character such as Phil Burbank owes more to There Will Be Blood’s Daniel Plainview than you might expect, and given I detested There Will Be Blood in spite of Daniel Day-Lewis’ all-time Oscar performance that should indicate how little tolerance I have for similarly imbued stories. There is quite simply nobody in The Power Of The Dog I enjoyed watching as a character, not a single one of these slithering creatures engaged me or made me hopeful of a positive outcome, which makes enjoying the film almost doomed from the start. 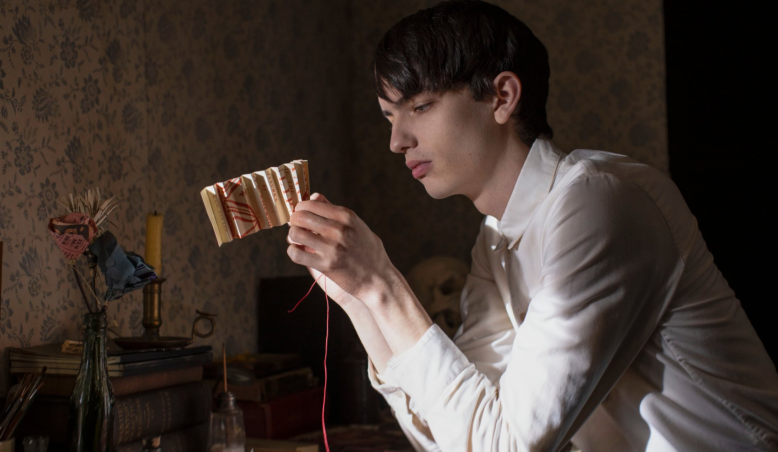 You might suggest that, as I noted in my brief Twitter review, a film’s entertainment value cannot ever be measured by how much we “like” all or any of the characters within. It’s such a subjective thought-fart to suggest a film ought to have one redeeming character for an audience to empathise with, but there are many, many examples where this isn’t the case. I expected to like Kirsten Dunst’s role of Rose, because she’s the tragic mother trying to bring up a young son, or even Jesse Plemons’ distant yet yearning George, but neither role was especially accessible, and in the end I thought both were written terribly. Kodi Smit-McPhee comes as close as anyone to being the film’s White Knight but even he escapes positivity by being a character so impenetrable, so indiscernible as to his motivations, it makes for chore-like viewing. 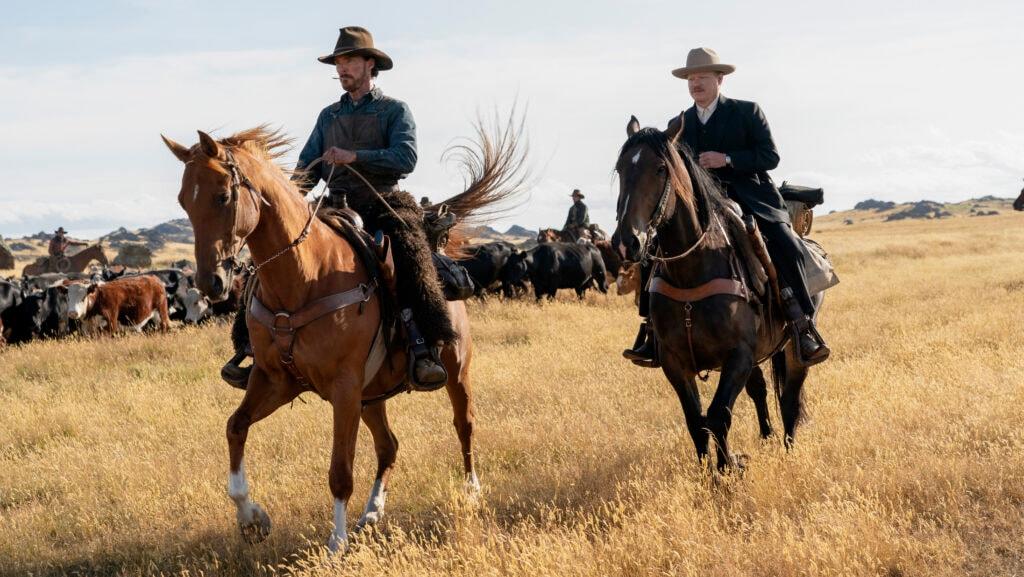 Had there been some kind of backstory, some explanation as to why half the people in this film acted like assholes and the other half acted like they’d just been sentenced to a firing squad I’d have admired how dedicated each performance was to the melancholic, soul-defeated essaying of the various characters within; alas, none was afforded, consequently my interest and ability to give a shit waned quickly. I also felt that I was only being told parts of a wider story: the film felt too piecemeal, too disjointed narratively to accumulate the weight the final act’s “shock” twist needed to hit hard, as if most of the original novel’s context and narrative were jettisoned in favour of Cumberbatch just being a total dick. Speaking of dicks, you know a film screams pretentious when we get a tantalising glimpse of A-List Cock, one wondering when Benedict’s batchcumber will make another appearance (albeit briefly). The film is resolutely meditative with its story impetus, and I think a lack of cohesion in some aspects of the script will make this film a soon forgotten character study in which the characters aren’t all that honest. Cumberbatch’s Phil dominates the screen but I was left annoyed I didn’t get to understand him, more or better; Cumberbatch’s cock-wielding portrayal will no doubt be one for the ages but the character is ill-written to a degree audiences can attach to him. 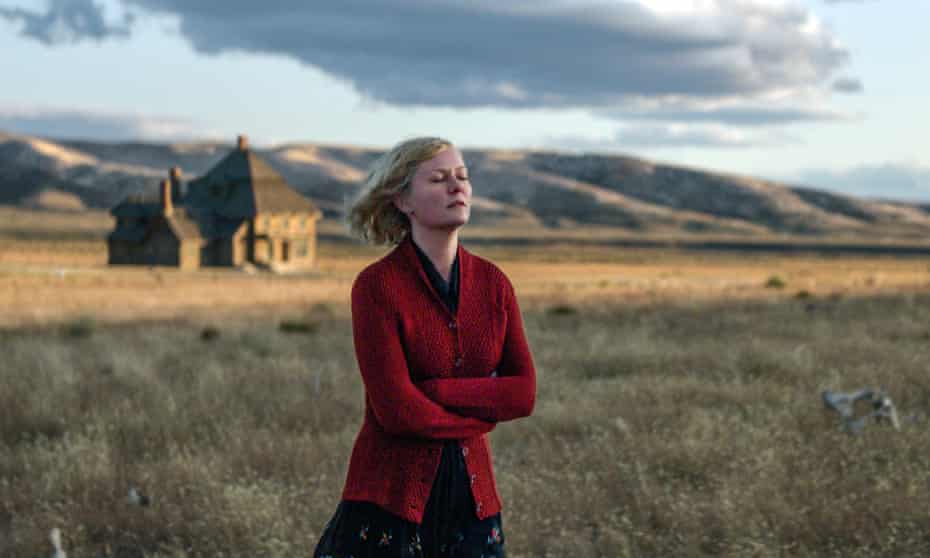 The Power of The Dog overstays its welcome by being a complete bafflement to all, lacking motivation in the central story, a sense of understanding for the audience, and any kind of engaging character or plot device that makes you want to keep watching. Sour, dark dialogue and mean, calculating character studies work well (for me, anyway) when you at least have something for the audience to empathise with or be taken on the journey with: The Power Of The Dog is not one of those films, and my annoyance with it only grew with each passing minute. For fans of Cumberbatch it’s worth a cursory look, but this is arguably one of the more frustrating and disappointing films of the year for me.