Preposterous musical romantic nonsense doesn’t come more discombobulating than Xanadu, a vehicle for rising star Olivia Newton-John and a complete question-mark for co-star Gene Gelly, whose career at this point was heading in the opposite direction. Xanadu is a novelty movie, a film offering entry into a specific element if its production – in this instance, roller skating, which was huge at the time the film came along – much like Can’t Stop The Music featuring The Village People, which also dropped in 1980 and boasted a very specific tone unique to itself. The straight man in all this is Michael Beck, an actor known for indie flick The Warriors who falls for Newton-John’s Olympian Muse, Kira, centred around soap-bubble dance-and-romance material that barely resembles a coherent narrative. Xanadu is a trip, and not always in the best way.

Beck plays artist Sonny Malone, who up and quits his unsatisfying career to take on the life of a freelancer, only to fail at that and returns to his old job in disgrace. He briefly encounters a young rollerskater on the boardwalk (Olivia Newton-John), whose shape is also taken by an Muse from the realm of Olympus, Kira, with whom Sonny falls head over heels for. Sonny meets up with one-time Big Band leader Danny McGuire (because all big band leaders are named Danny, and are played by Gene Kelly), and the pair go into partnership on a run-down auditorium, with plans to turn it into a popular roller-skating rink named Xanadu. All this coincides with Kira and Sonny’s relationship being thwarted by Kira’s father, Zeus, with the path to true love and roller-skating filed with pitfalls and hurdles to overcome. 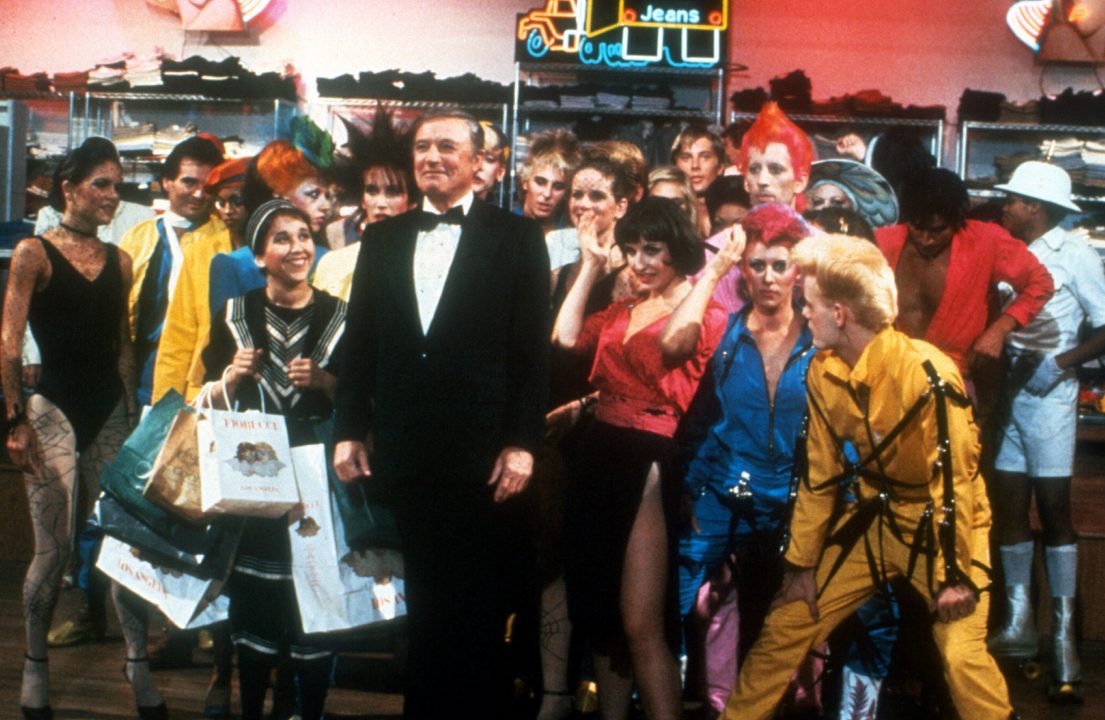 Xanadu is a confluence of ideas wrapped in iniquitous production value and a preponderance of silliness. It’s a film designed to capitalise on its stars’ popularity by crafting an incredibly thin premise towards their unique skills and strengths. Gene Kelly’s former big-band leader character, now a construction mogul, allows him to do his patented song-and-dance shtick, and his effortless screen charm simply oozes out of every scene he’s in, despite the material being routinely awful. Michael Beck’s role is to provide much of the film’s inert dramatic drive, while Olivia Newton-John’s chiffon-lite performance as Kira, an intangible, ethereal romantic construct, is as homogeneously beautiful as she is unattainable. 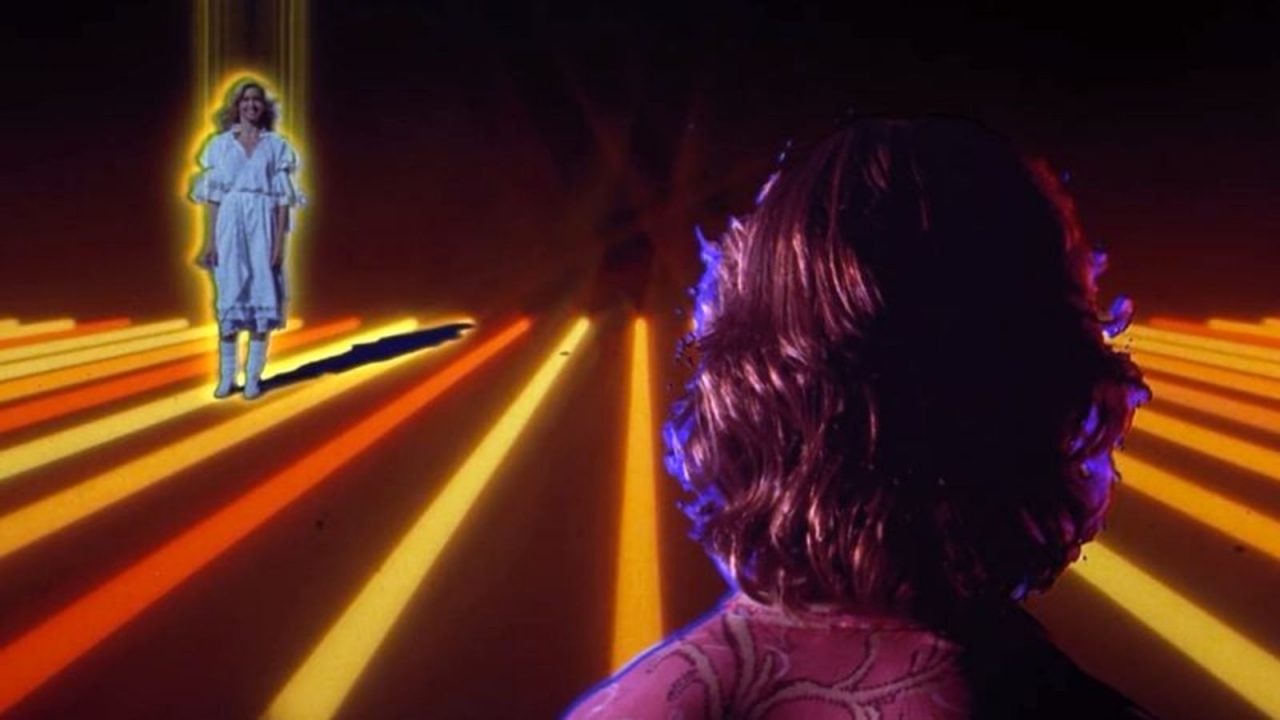 Look, Xanadu works mainly because of its soundtrack, and if I’m honest a lot of the Electric Light Orchestra’s tracks are right up my particular vintage. Newton-John’s warbling of “Xanadu” is catchy, sure, but there’s more to the film’s soundtrack than just one song. Cliff Richard’s duet with the star, “Suddenly”, is memorable, as is “I’m Alive”, “All Over The World” and “Don’t Walk Away” by ELO, the latter set to an animated sequence created by former Disney alum Don Bluth. The film’s superficiality and demonstrably inane plotting is arguably the weakest element, mainly because the characters are pretty much one-dimensional and have virtually zero emotional investment. Sure, the film tries, but awful dialogue can’t salvage much of what Xanadu so effortlessly espouses: freedom, living your dream and rollerskates. 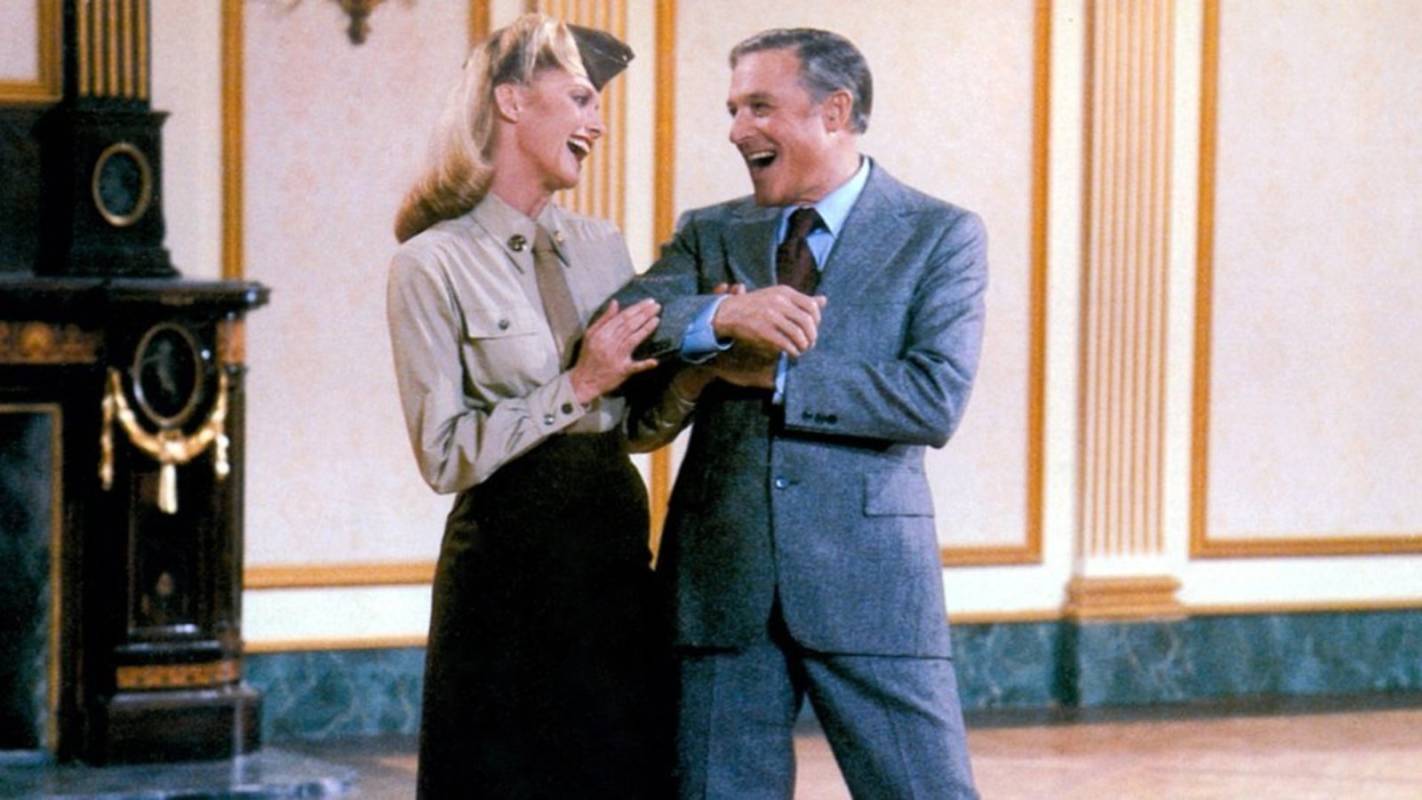 Xanadu’s direction is handled by Hollywood indie-film documentary filmmaker Robert Greenwald, a man not noted for the strength of his dramatic features and best known for his true-life films including Uncovered: The War On Iraq and Outfoxed: Rupert Murdoch’s War On Journalism. Greenwald would go on to direct features including The Burning Bed (with Farrah Fawcett) and the Marlee Matlin vehicle Hear No Evil. His work here in Xanadu is hardly revelatory, as stoic and inflexible a staging and storytelling job as is possible. The film doesn’t succeed as a work of art thanks to Greewald but rather as a combination of the jigsaw pieces he throws together to get the job done – the cast and production crew, among others – and the film’s style easily falls into the category of “of the period”. 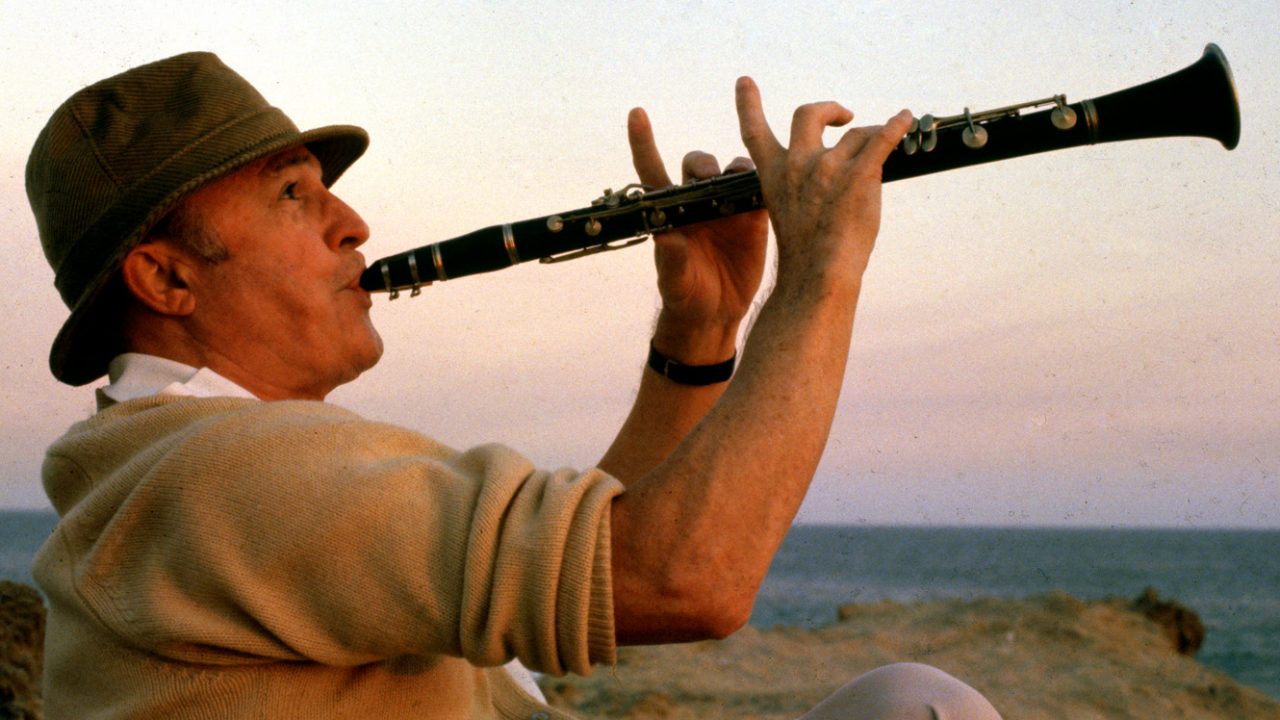 Watching Xanadu won’t convert new viewers, but fans of the film will find plenty to realise about the movie that they may not have as kids back in the early 80’s. It’s charming in its own unique way, but is a pretty terrible film overall in a practical sense. Little wonder it served as inspiration for the creation of the anti-Oscars, the Golden Raspberry Awards, for which this snagged Worst Director, and was nominated for several others including Worst Actress and Worst Picture. Cheap budgetary effects and asinine scripting result in a film that feels too often creaky and way too obviously made for quick turnaround to capitalise on the twin crazes of Olivia and roller-skating, and it shows. Xanadu hasn’t aged well at all, but is worth a gander simply for curiosity’s sake. Gathers a bonus mark simply by virtue of its cult status.