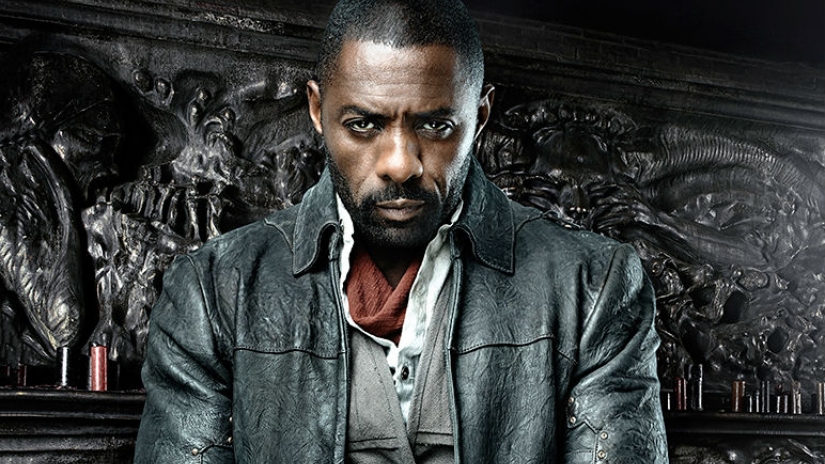 Director :   Nikolaj Arcel
Year Of Release :   2017
Principal Cast :  Idris Elba, Matthew McConaughey, Tom Taylor, Claudia Kim, Fran Franz, Abbey Lee, Jackie Earl Haley, Katheryn Winnick, Nicholas Pauling, Dennis Haysbert, Michael Barbieri, Jose Zuniga, Alex McGregor.
Approx Running Time :  124 Minutes
Synopsis: The last Gunslinger, Roland Deschain, has been locked in an eternal battle with Walter O’Dim, also known as the Man in Black, determined to prevent him from toppling the Dark Tower, which holds the universe together. With the fate of the worlds at stake, good and evil will collide in the ultimate battle as only Roland can defend the Tower from the Man in Black.

2017 proved to be a boon year for Steven King fans, with the release of no fewer than three major projects based on the acclaimed horror writer’s work. A reworked film version of IT accompanied a Netflix take on Gerald’s Game, although both were beaten to the audience punch by the long-in-gestation cinematic debut of eponymous hero Roland Deschain and The Dark Tower, an adaptation of King’s fantasy opus long mooted to be unfilmable. Sadly, Nikolaj Arcel’s film achieves the distinction of confirming this thinking, with The Dark Tower a muddied, confusing, laborious attempt to coalesce thousands of pages of text into a 2-hour film without success.

Set in both New York City and a far off dimension known as Mid-World, The Dark Tower sees young Jake Chambers (Tom Taylor) beset by visions of a mysterious Man In Black (Matthew McConaughey) and a gunslinger, Roland (Idris Elba), who battle for the fate of the universe. The Man in Black, an ageless sorcerer and deceiver named Walter Paddick, wants to destroy a structure known as the Dark Tower, an edifice which would allow him to control all across the universe and plunge it into a hellish darkness. 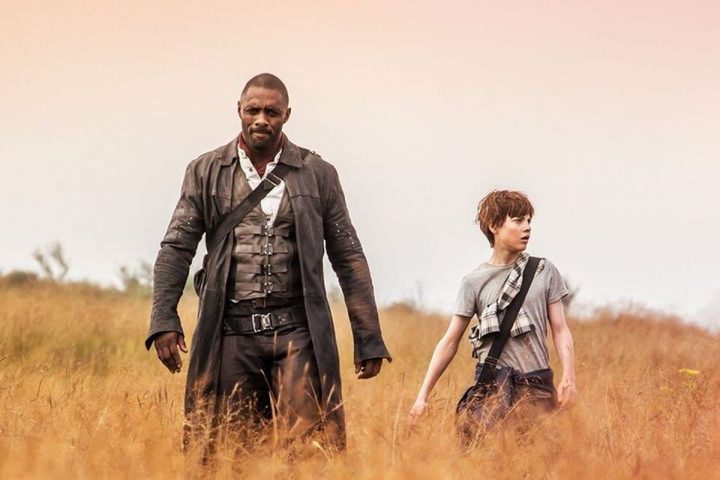 I’m unfamiliar with King’s Dark Tower novels on an intimate level, only having the most cursory understanding of their concepts and characters, and having watched this film that remains unchanged. No doubt King’s novels have been scoured for the best bits to insert into this muddled attempt to put his enormous scope on the screen, and aside from a number of Easter eggs (referring obliquely to IT, Misery, The Shining – Jake’s ability to “see” his visions is known as “shining”, so ha ha – and other films) there’s few things in The Dark Tower to engender either excitement or entertainment. There’s some fun, a gravelly turn from McConaughey to appreciate as he scowls his way through the Man In Black, and Elba’s gravitas achieves a lot, but the writing and staging of the film feels indifferent to the material it’s working with. 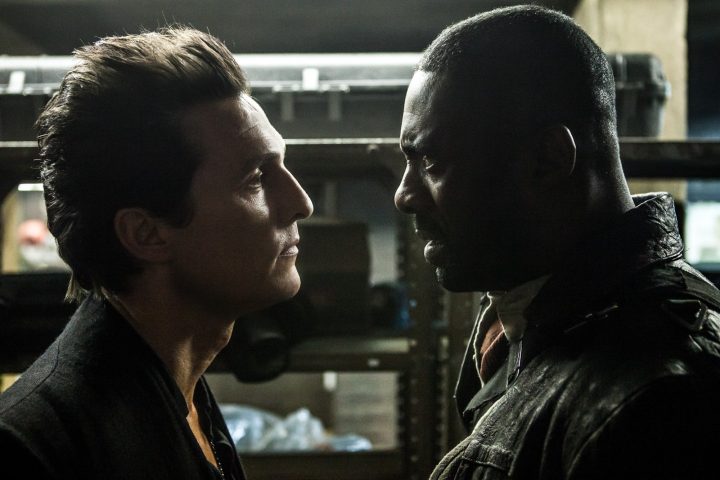 The film feels too piecemeal to make sense, a little like 2017’s other literary debacle, Death Note, with the cherry-picked plot points breezing by too fast to offer a decent emotional weight to the movie. Among the four screenwriters credited to this thing is one Akiva Goldsman, an Oscar winner best known for the awful Batman & Robin and Lost In Space once upon a time, and at no point does this film ever feel like it was touched by a writer competent enough to really clutch King’s subtleties and emotional beats – and King is among the best writers of emotion, smothered by supernatural horror as it typically is with his work – which is disappointing indeed. 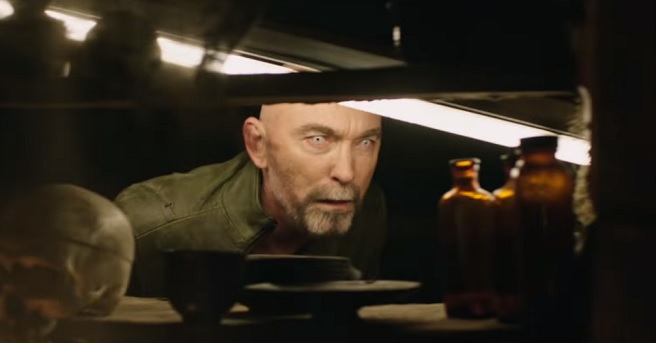 This probably has a lot to do with the problematic development of The Dark Tower as a project. Notably, both JJ Abrams and Ron Howard were attached to this film at one point, dropping out through artistic differences or simple schedule reshuffling, leaving Danish director Arcel to helm a studio-meddled disaster as best he could. Plagued by backroom infighting, Arcel’s name nearly came off this film as it eventually slid into cinematic release, although in fairness doing justice to the lengthy tome of King’s novels deserved somebody with more directorial panache than the man behind A Royal Affair. In spite of a script without soul, The Dark Tower’s bothersome style feels too disparate to make much sense – part western, part sci-fi, part horror, part…. family drama, you never feel anything for either Jake or Roland at an emotional level (or at least, I didn’t), and it makes investing in the supernatural antics a trifle difficult. As an end-of-the-world apocalyptic blockbuster, it certainly boasts some impressive effects, as clumsily as they’re utilised.

The Dark Tower sits comfortably with fellow 2017 alumni in the “most disappointing” category as The Mummy, King Arthur and Baywatch, with similar tonal issues and consequentially fatal storytelling gaps. Audiences no longer accept shoddy film-making now that we have access to high quality television programming from Netflix and its ilk, and a film’s need to tell a convincing story, with compelling characters and appreciatively more sense has never been more prescient. Film competes with television on the big stage these days, and lifeless productions like The Dark Tower will be eviscerated by audiences who demand more, and better. The film isn’t bad because of anything specific, but a disappointment due to everything overall. From the story through to the direction, The Dark Tower’s stagnant plot and confusing sense of itself – what exactly is this film, really? – makes for a discombobulating and often frustrating viewing experience.