A sprawling melodramatic epic centred around the great Land Rush of 1889 and its aftermath, Richard Dix and Irene Dunne ham their way through this ragged, vaguely racist stereotypical period piece that hasn’t held up well. Cimarron was the first of RKO’s two Oscar-winning Best Picture films, boasting some jaw-dropping opening sequences and establishing the first time we see the famous studio’s “cowboy ranch” location used as the basis for its setting of the fictional town of Osage. The film’s attitudes and depiction of the period are often cringe-worthy, even if they might appear accurate, with several cheap jibes at both black culture (a brief comedic bit about watermelons early in the film is awful) and the plight of the American Indians, while the central arc never generates an ounce of emotive weight. 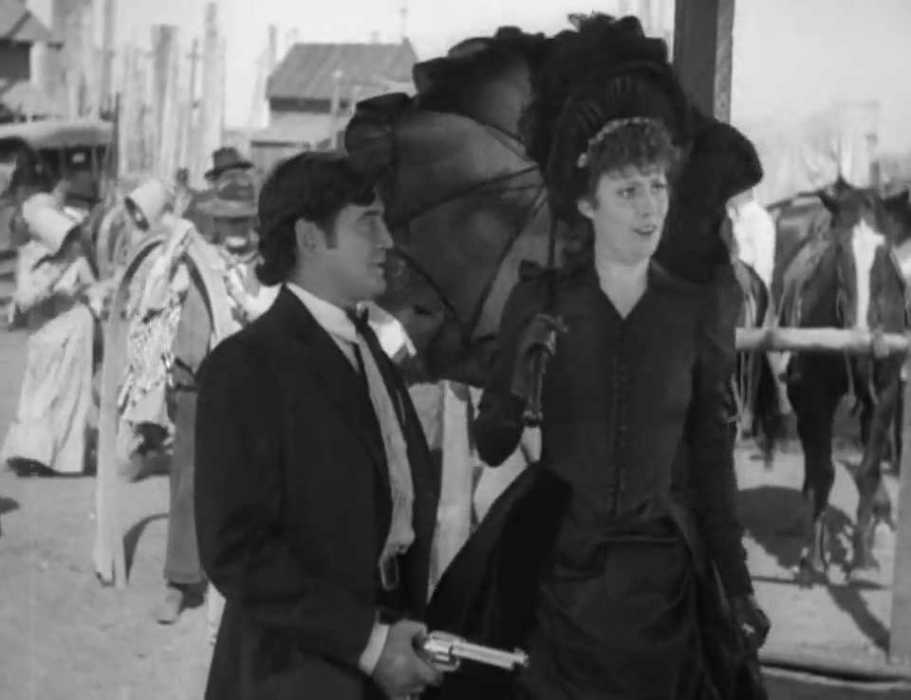 Yancy Cravat (Dix) and his young wife Sabra (Dunne), together with their son Cim, travel to Oklahoma to participate in the great Land Rush of 1889. Yancy, an established newspaperman, uses his wealth to set up a new paper in Osage, the Oklahoma Wigwam, where he becomes the defacto sheriff and peacekeeper, a man of high esteem. Through the trials of his life in Osage, Yancy invariably departs to participate in the settling of the Cherokee Outlet, before returning to defend a prostitute he encountered in the initial rush. Later, his young son grows up to fall for a local Indian woman – against his mother’s prejudicial gaze – and as Osage strikes oil, Yancy once again leaves his family for a protracted period, only to return when tragedy strikes.

From a distance, Cimarron works nicely as a depiction of the American Dream – making your fortune from nothing through hard work, stand-up values, loyalty and square-jawed patriotism. Yancy Cravat’s center-frame idolisation as an archetypal American entrepreneur, going from pauper land-owner to powerful newspaper editor and provocateur, is obviously intentioned as a character torn right from the American Songbook, an apocryphal icon of the great expansion of the country, and while Cimarron spends its budget in achieving the visual look it aspires to, the emotional level of the story, at a core level, remains stagnant. 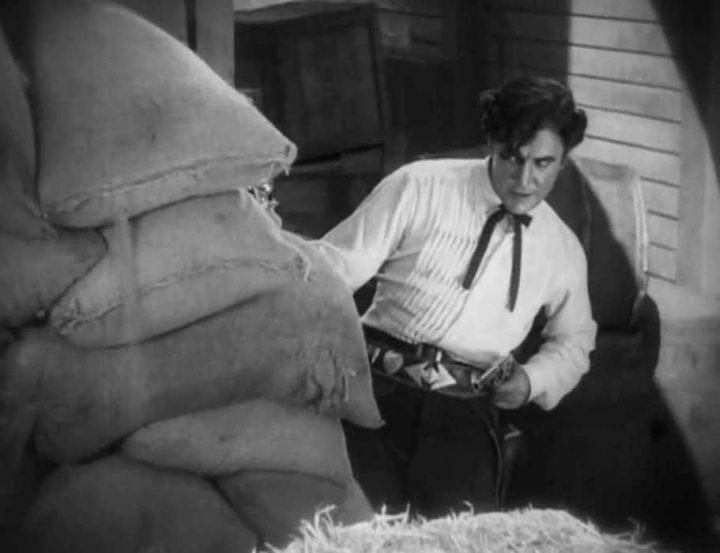 Obviously, Cimarron played well with audiences in 1931, given its Oscar success and apparent hit status with critics. Sadly, time hasn’t been kind to the film, lacking the heft to maintain interest over its two-hour running time and decade-spanning narrative arcs. It throws everything at the screen: black racial bigotry, casual violence in the Old West, the rise of women in society as meaningful members of the workforce, political hubris and corruption, and even a courtroom filibuster echoing Harper Lee’s To Kill A Mockingbird, all with the magnanimous widescreen epic-ness only Hollywood could accomplish. The opening sequence alone, depicting the great land rush and featuring thousands of costumed extras and props, is jaw-dropping, and throughout Cimarron there’s a sense of lavish big-budget production value that you can’t help but admire. Set design, costuming, as well as the film’s cinematography, are all of the highest order, and as a technical exercise Cimarron is a valuable testimony to RKO’s status as one of the industry’s top studios.

But Cimarron is a tediously laboured story. Its characters are profoundly one-dimensional, and the creaky, olde-timey stereotypes feel more cringe-worthy than nostalgically perceptive. Richard Dix blows a gasket trying to give patriarch Yancy Cravat any gravitas, delivering some of the most on-the-turn dialogue I’ve seen in a Best Picture to-date, while Irene Dunne, as his strong-willed wife Sabra, spends much of the film being mournful about her husbands actions. She’s also a bigot, spouting racial epithets about Indians until her son Cim grows up to marry one. Ha ha, that’ll learn y’all. Populating the external areas of Cimarron are Roscoe Yates, as a stammering associate of Yancy’s, who becomes a loyal newspaper printer, a negro slave Isaiah (child star Eugene Jackson), and the constantly twitching Edna May Oliver, as one of Sabra’s confidants. 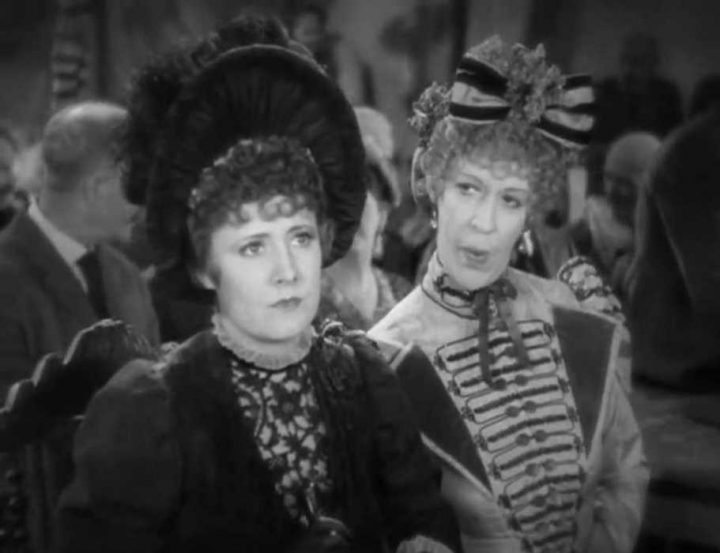 The film’s screenplay was lifted from the Edna Furber novel of the same name (and one re-filmed in 1960 by Anthony Mann and starring Glenn Ford in the Yancy role) and would win writer Howard Estabrook an Oscar, but to my mind the script is the weakest element of the film. In trying to cram in so much social and dramatic tumult, the end result feels too hodge-podge, too ill-fitting to make much real sense other than as a cursory time capsule of the period it depicts. Its occasional humour is lacking (by today’s standards, at least) and the action, as little as their is, swings between lavish and insular, lacking real heart behind the sturm-und-drang melodrama. A swooning orchestral score, by Hollywood musical legend Max Steiner (King Kong, Casablanca, Gone With The Wind), instigates mood but never emotion, a melancholy piece seemingly sorry it has to inscribe itself to the visuals.

Cimarron is a curious film indeed, particularly with today’s modern eye appraising it. On the one hand, it works in many spots as a nostalgic look through the prism of American idealism, the very model of the American Dream laid bare with hope, tragedy, violence and success all mixed within its shrill voice. The caterwauling of social change captured by Cimarron’s iniquitous scribbles notwithstanding, there’s little to praise the film for aside from its obvious big-budget opening sequences. Production design is fabulous, the use of the lavish sets and copious extras (well before computers could replicate human crowd scenes with ease) is astonishing, and as I iterated earlier, the film is technically a marvel. But the story, the characters and their problems, are underwhelming and largely destitute of any real emotional underpinning, regardless of the workmanlike performances by Dix and Dunne.