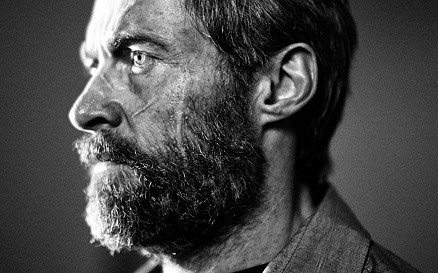 It’s amazing to think Hugh Jackman has played X-Men stalwart Wolverine, aka Logan, for the best part of a decade and a half, during which time we’ve had three different Spider-Men, the entire Harry Potter saga, and three different Supermen. Logan, the upcoming third film in the trilogy of Wolverine-centric films, is the last time we’ll see Jackman in the role, which is both a joyous occasion and a melancholy one, since we’ve all practically grown up with him. The X-Men sure won’t be the same without him, and I hesitate to suggest he’ll be awfully hard to replace. Herein, for your viewing enjoyment, is the brilliant first regular trailer for next year’s Logan, directed by The Wolverine helmer James Mangold and co-starring Patrick Stewart (reprising his role as Professor X), Richard E Grant, Boyd Holbrook, Stephen Merchant, and Dafne Keen. Plus, as a special treat, a cool Red-band trailer (a little more brutal and graphic) dropped this afternoon, also below! Check them both out after the jump!