We’re only a matter of weeks away from Zack Snyder’s Batman V Superman movie. Hard as it is to imagine, the film not only has to serve as a sequel to the slam-bang antics of Man of Steel, it also has to set in motion the eventual Justice League set-up, and word is that we’ll see not only Aquaman in this movie, but also (perhaps) the Flash, Cyborg, and a few more DC heroes before the credits roll. The film is rumoured to be over two and a half hours long (yay!) so that’s a lot of CG and destruction to maintain our interest, but from the trailers released thus far we can be assured of at least one knock-down drag-out battle between Superman and Batman – even if we know at the end they’ll cuddle, team up, and defeat whatever plans Lex Luthor has for them (Doomsday).

The latest trailer is way more Batman-focused than we’ve had thus far, with a glimpse at the Bat’s takedown of a squad of goons in a way that makes previous depictions of the character look positively Thunderbird-ian. Wonder Woman finally speaks, and any-and-all mention of Doomsday is absent. All-too-brief glimpses of Lois Lane, Luthor, and other past cast are buried beneath an avalanche of visual effects, so I’m not sure if Snyder learned from his Superman movie, or whether he’s just doubling down and hoping we’ll hop aboard his crazy train. Whatever the case, this trailer is filled to the gizzards with battle and cool, so I cannot wait to see this thing unfold for realsies in March! Check out the trailer after the jump! 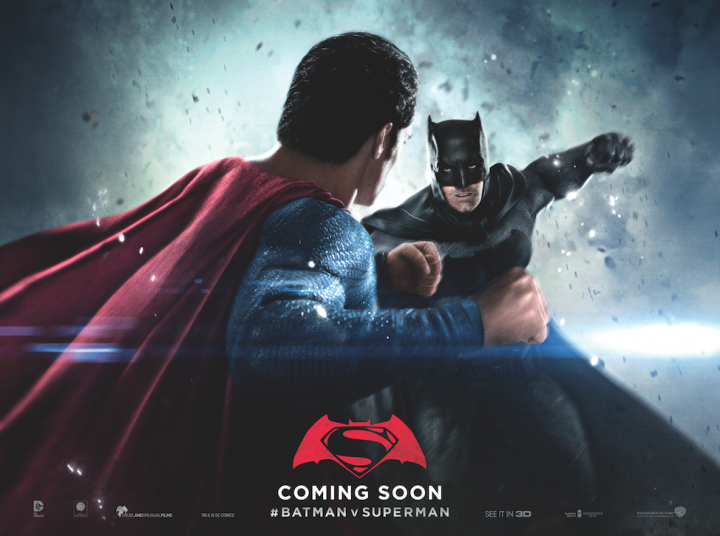 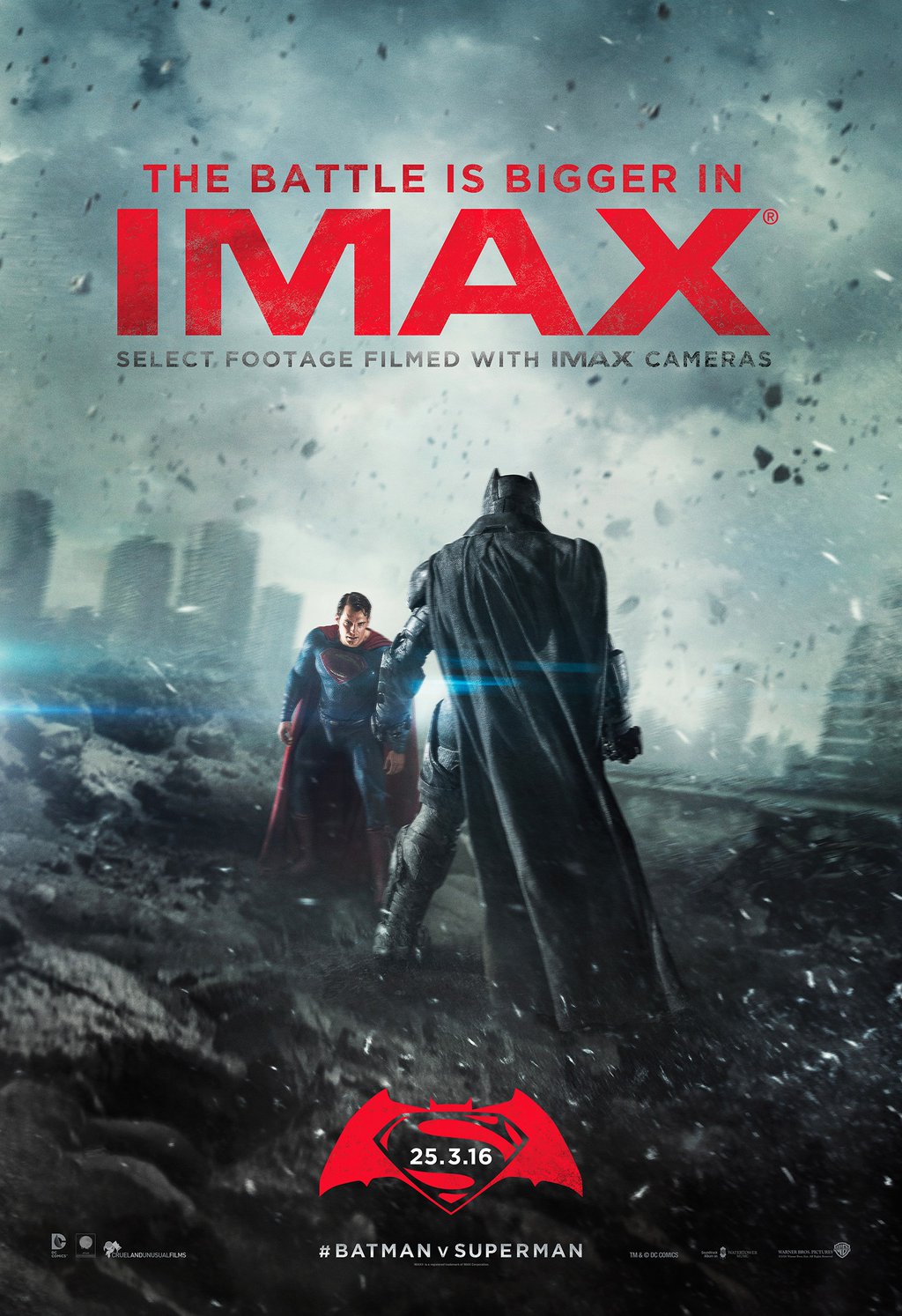