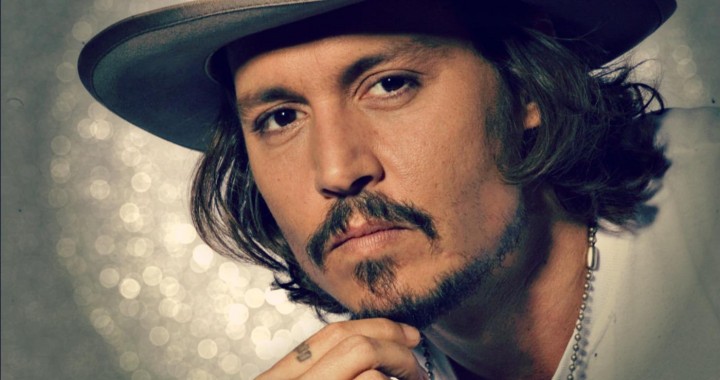 The last few weeks have been particularly tough for Hollywood heart-throb and indie-star Johnny Depp. A while back, Depp injured his hand on the Queensland set of the 5th Pirates Of the Caribbean movie, Dead Men Tell No Tales, which brought production to a grinding halt. After returning, Depp smuggled his two pet pooches into the country whilst he continued to film the movie, only to become embroiled in a battle with the Australian government, particularly Agricultural Minister Barnaby Joyce, after it was revealed he had not taken his animals through quarantine. Depp’s dogs were given two days to get out or be euthanized.

Dogs left the next day on a chartered flight. Apparently, so did Depp’s wife, Amber Heard (never Heard of her? She’s been in 3 Days To Kill, Drive Angry and Zombieland.) with whom it is believed he has been having marital issues over their considerable age gap. Gossip columnists sprang into action saying Depp had “fled” back to the US, but Depp’s publicist claims the return so soon was simply a planned break to allow Depp to spend time with his daughter for her 16th birthday.

Reports today indicate that Depp may be charged according to Australia’s laws, facing a possible prison stint (I doubt it would come to that, but that headline would be massive clickbait to news sites), while the pilot of the private plane could also find himself under some harsh Aussie scrutiny. (Sidebar: good, just because you’re a Hollywood superstar doesn’t mean you can possibly bring rabies back into Australia with impunity…) Might make his return to the Pirates set a tad tense, yeah? 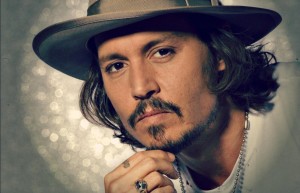 Now, I’m no gossip columnist, but Depp’s journey from indie-film superstar to tentpole-supporting failure has been nothing but cataclysmic, and I think a lot of it has got to do with the massive ego he must surely be carrying around.

Depp became one of Hollywood’s smouldering leading men after roles in movies like Donnie Brasco, Ed Wood, Edward Scissorhands, Sleepy Hollow and the critical bomb, The Astronaut’s Wife (with Charlize Theron, no less). Bit-parts in Chocolat, and charismatic turns in Blow and From Hell cemented his status as a go-to guy for interesting, flawed characters. Then, in 2003, Depp parlayed his relatively obscure success into box-office mega-stardom as Captain Jack Sparrow, in the first of the eponymous Pirates Of The Caribbean franchise, The Curse Of The Black Pearl, which proved to be the giant success of that particular year’s takings.

Following the first Pirates movie, Depp’s career has steadily increased in prominence – a slip-up in the abominable Secret Window, and a sweet turn in Finding Neverland, gave rise to the ubiquitous “blockbuster” Depp, whereby he became Disney’s go-to guy to lead in all their major productions, as well as a variety of other massive ventures (some of which turned a profit, surprisingly).

Take, for example, Alice In Wonderland, the live-action-but-animated feature from Tim Burton, with Depp portraying the famous Mad Hatter (in a role given vastly more prominence than it deserved, frankly), three more Pirates movies (each of decreasing quality), a period crime drama in Public Enemies, Charlie & The Chocolate Factory (with Depp as a sociopathic Willy Wonka), Dark Shadows (yet another Tim Burton misfire which had Depp wearing the most astonishing makeup yet again), The Lone Ranger (Disney’s biggest bomb ever), Trancendence (where Depp spent the better part of the film existing as a computer sprite), Into The Woods (as, of all things, the Big Bad Wolf), and most recently in the big-budget turkey Mortdecai (ugh, it’s odious, it really is).

The film since that first Pirates movie where he’s actually been good have either been voice roles (Rango, Corpse Bride) or cameos (21 Jump Street) or part of an ensemble (The Imiginarium Of Doctor Parnassus).

These days, seeing Depp’s head on a film poster isn’t what it used to be – audiences tend to be fickle with their appreciation for an artists’ conning them with sub-par fare on a consistent basis – see Nicolas Cage. Now, I’d imagine he’s probably not that worried about what kind of films he’s in, considering his up-front fee from a studio is normally in the $20m+ rage. Yet, one has to ask what kind of legacy he’s leaving behind: appearing in a number of turkeys is one thing, but when you’re single-handedly ruining potential franchises (Lone Ranger, Pirates) with execrable performances or a lack of care, it smacks of somebody whose ego has overridden his artistic integrity. 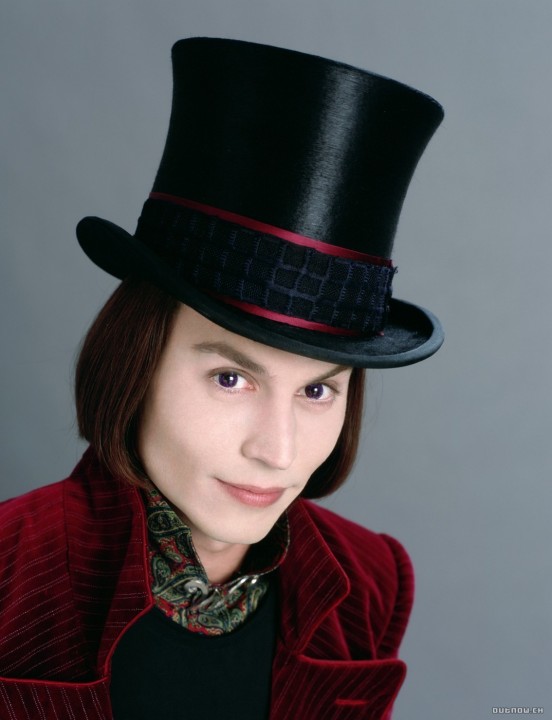 Depp’s a solid actor – his early work showcase this the best. His turn as Ed Wood, and his role in Blow particularly, stand out in my mind as his best works. Trouble is, that was decades ago. While he was nominated for an Oscar for Finding Neverland and Sweeney Todd, the rest of his work has been decidedly ordinary.

So how does Depp turn it around from an artistic point of view? He’s got plenty of money, so it’s not like he really needs to take all the bottom-scraping scripts he is no doubt sent. My personal opinion is that Depp needs to return to the fertile independent film world he sprang from, to hone his craft with characters rather than “performances”, which is what Jack Sparrow has unfortunately become. Is there any doubt the fifth Pirates movie will be a success? Nope. But will it be any good? Given the franchise is following the Laws Of Diminishing Sequel Quality, I’d say it won’t be. But hey, at least Disney can sink more money into a failing franchise, right? 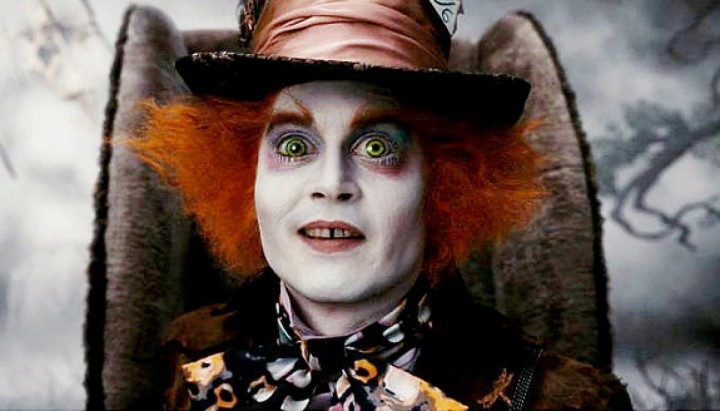 Depp needs to lower his eyes a bit, take some roles that challenge him a bit. His upcoming film, Black Mass, looks interesting in a way I haven’t seen Depp in ages. What’s troubling, though, is that he’s not only got that 5th Pirates movie in the works, but a sequel to Alice In Wonderland on the way too, so prepare for yet another green-screen extravaganza of Depp’s ego-acting and gorming for the camera. Ugh.

For the love of God, stop paying Depp so much money to be in films, and send him back to the little leagues to find himself again. Otherwise we’ll keep getting movies like The Tourist, and nobody wants that.