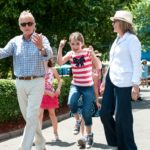 Director : Rob Reiner
Year Of Release : 2014
Principal Cast :  Michael Douglas, Diane Keaton, Sterling Jerins, Annie Parisse, Rob Reiner, Albert Jones, Yaya DaCosta, Paloma Guzman, Frances Sternhagen, Andy Karl.
Approx Running Time :   94 minutes.
Synopsis:  A grumpy old realtor and his next door neighbor begin a relationship after his son dumps his granddaughter off before going to jail.
What we think :   Plodding, largely unfunny, with a weird melancholy vibe and a decidedly lackluster script, this insipid film goes off the rails early and really never gets back on track. Oh, the great Rob Reiner, how far you’ve fallen. if you have to resort to a cheap toupee to draw a laugh in your film, the barrel’s bottom has not only been scraped, but chewed up by termites and fallen away completely. And So It Goes is a film you should go far away from, in a hurry.

I wish I’d gone somewhere else.

There’s films people make for love. There’s films people make to pay off a debt. Then there’s the films people make purely for the paycheck. And So It Goes is a prime example of the latter. Featuring execrable performances by two major stars who should know better, Michael Douglas and the simply awful Diane Keaton, and the directorial failure of Rob Stand by Me Reiner (yeah, that guy!), this film is impossibly derelict in its duty to entertain, and irredeemably atrocious in almost every other aspect. It’s like nobody even tried here, it really is. From its terrible screenplay and utterly lamentable humor, characters inhabiting some void where they end up being so completely unlikeable they cannot overcome audience disfavor, and Reiner’s disinterested direction, And So It Goes is one of those blase, bafflingly insipid works of cinematic turdery you just have to endure when your wife hires it from the store because she thinks “it’ll be good”. Oh, how wrong we were.

Douglas plays Oren Little, an odious real estate agent with the personality of a crushed snail and the animosity of a stabbed bull. He lives in a small apartment next door to Leah (Diane Keaton), a widow who tires her hand at being a lounge singer, accompanied by her pianist Artie (Rob Reiner, wearing a horrendous toupee for a gag that never works), and is surrounded by people who he apparently despises. Key to his attitude is his wife’s death several years prior, and the imminent incarceration of his son, although the latter is more than it seems. Oren’s granddaughter, Sarah (Sterling Jerins), is left with him by his son, an event which leads Oren to reevaluate his life and attitude in the wake of his bereavement. As he tries to sell his former home without much success, Oren is forced to confront the fact that his feelings for Leah, and his relationship with his granddaughter (and his son), might be what he needs to turn his new home into a real Shangri La.

Ugh, And So It Goes is a blight on cinema. It’s like watching a film in slow motion, without the ability to fast forward. Rob Reiner, a man who was once lauded across the industry with success in Stand by Me and Misery (among others), trolls the depths of utter despair in this film, as it lurches from one hideously unfunny situational sequence to the next. Counting the creative abortions within this film, one would have to include the choice to make Diane Keaton a neurotic, grief-stricken lounge singer (really…. were they making this film for the comatose demographic?), the choice to cast Michael Douglas as a grouchy realtor without making any of his observations either funny or hilarious, or even interesting, and the (un)subtle subtext of drug use, death and grief to make a comedy. At least, I think this film was supposed to be a comedy; with an opening scene showing Douglas paint-balling a dog crapping on his lawn, I suspect the film’s writers thought this would be “a highlight” and leave the rest of the funny stuff on the cutting room floor.

Not only does the plot go nowhere, with nothing, but the cast all look like they’re about to osmose into oblivion thanks to stilted writing, half-witted comedic material, and a dearth of narrative complexity so asinine it borders on insulting. To think, people actually paid to go see this trash in the cinema (not many, though). Almost every creative choice in this movie feels like somebody just threw a bunch of money at the cast and crew and said “do whatever the f@ck you want”, and this is the result. There’s no thought, no creative depth, no dramatic trajectory that works on the screen; it’s all just blergh, vomited up like some detritus-infused jetsam that covers intent with perhaps. Neither Douglas or Keaton look particularly interested in this, with Keaton seeming to make up half her dialogue and Douglas looking bored throughout the entire thing. I guess he gets to drive around a fancy car most of the time though, so there’s that. A frantic birth sequence is particularly galling with its labored (ha) tension and undercooked (ha) dramatic heft; it’s supposedly a pivotal moment for Oren to discover his feelings for…. well, life, I guess, but it feels more like a blip in this movie’s attempt to get to the closing credits quicker.

I’m not sure who should take most of the blame for this – Reiner, probably, because as the director the buck stops with him – but from the ground up, this film is abhorrent. I hated it, I loathed it, I thought it was gutter-trash cinema posing as highbrow “comedy” for the older generation. Indeed, I think the oldies in the crowd might appreciate it more, because the story reflects the latter stages of our years and young people just don’t get that shit. But at a pure creative level, And So It Goes tanks in every way. It’s not funny, it’s not clever, and it’s not even close to being entertaining. This is a shameful, pitiful, execrable attempt by everyone simply to take the money and run.

9 Thoughts to “Movie Review – And So It Goes”

Movie Review – And So It Goes 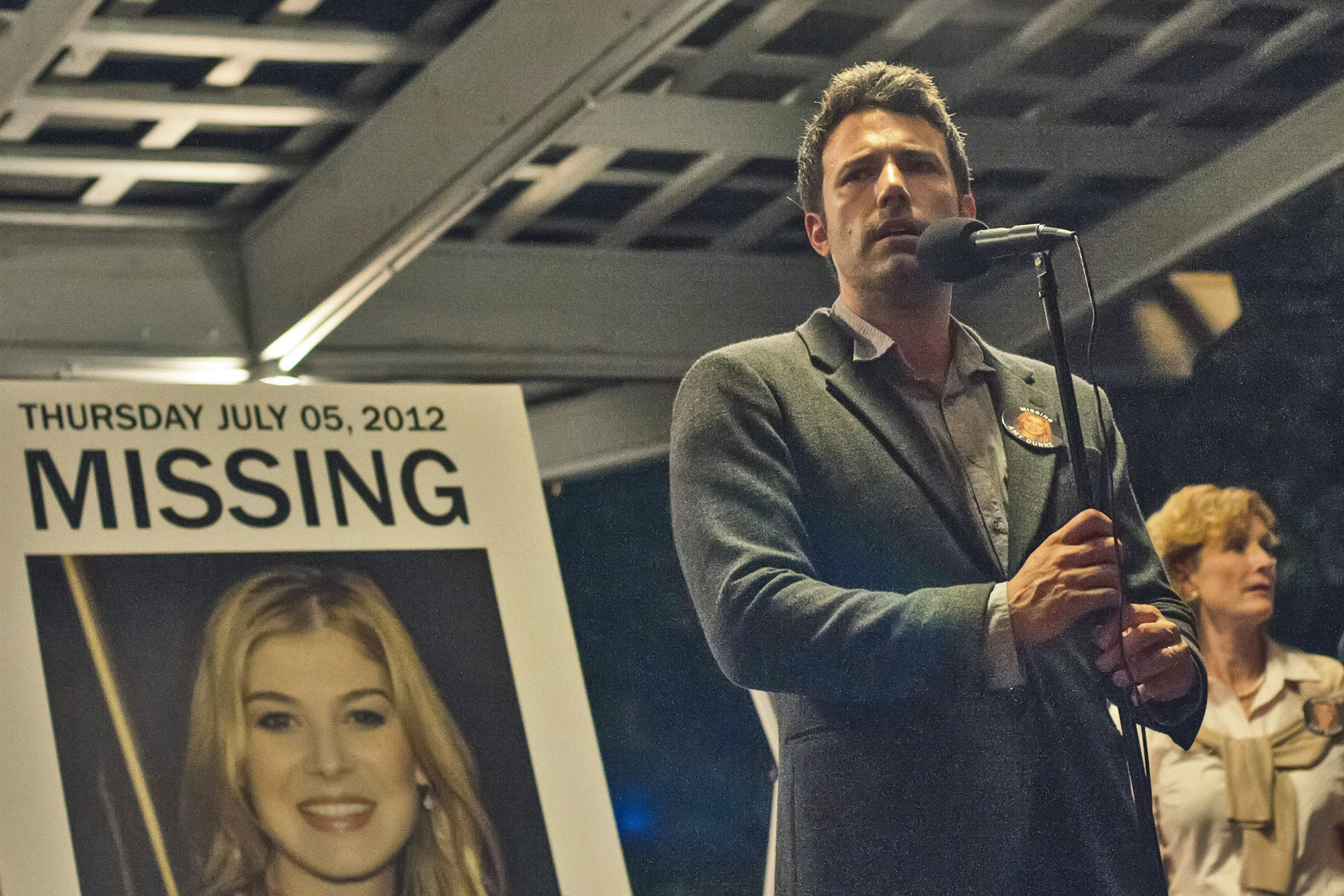